Hope, optimism and belief that West Ham United could endure a successful season, but the 1996/97 campaign failed to deliver on expectations.

As the season commenced, most Hammers fans approached with excitement rather than caution. Possibility of relegation never came into their minds, and when a whole host of foreign signings arrived in the summer, that excitement was justified.

However, those arrivals did not impress. Romanian striker Florin Raducioiu walked out of the club mid-way through the season after scoring just two goals, wile Portuguese winger Paulo Futre made just nine appearances in a claret and blue shirt before giving into a knee injury and announcing his retirement in November.

Harry Redknapp’s side struggled throughout the campaign, but in the end a new wave of talent assisted in keeping West Ham in the top-flight of English football. Rio Ferdinand emerged onto the first-team scene to solidify the back-line, while newly signed forwards Paul Kitson and John Hartson bolstered the attack in a way Raducioiu and Futre failed to. 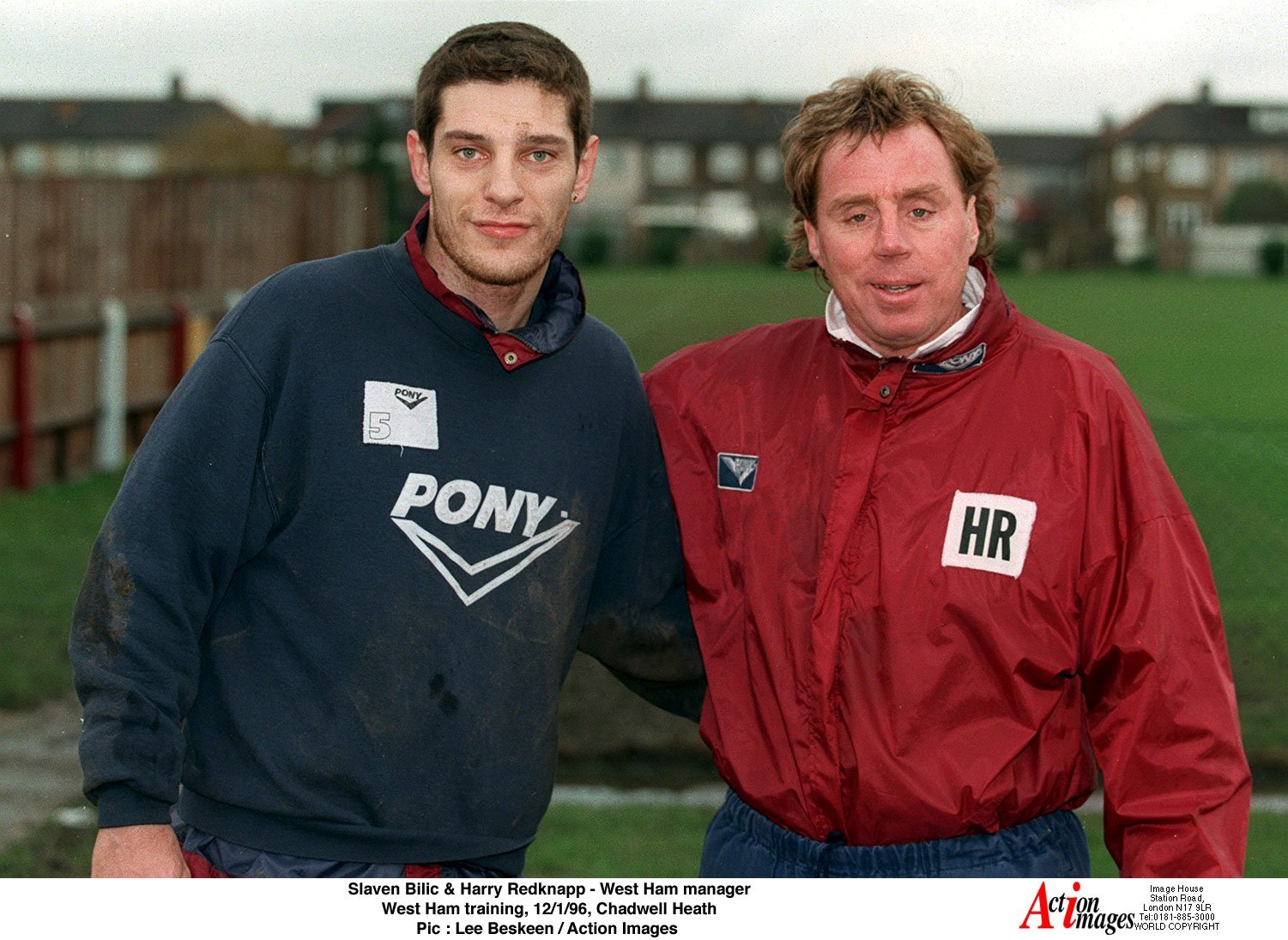 Overall, the Hammers amassed 42 points to finish 14th in the Premier League, just two points above Sunderland in 18th. Away from home is where Redknapp’s side struggled, winning just three league matches away from Upton Park.

Fortunately for the Irons, they endured a strong conclusion to the 1996/97 campaign. After a 1-0 defeat to Leeds United on March 1, West Ham then lost just two of their remaining 11 league encounters to steer clear of relegation.

The club’s disappointing league campaign was tough for the Hammers faithful, and Redknapp’s side failed to endure cup success to ease the pressure. West Ham were eliminated in the FA Cup third round by Wrexham, while a 2-1 defeat to Stockport County in the League Cup fourth round piled on the disappointment.

Kitson finished as the club’s top goalscorer in the Premier League with eight goals, while he shared the overall top goalscorer award with penalty-taker Julian Dicks, who also netted eight times. Upton Park’s highest attendance of the season came in September when the Hammers lost 2-1 to Liverpool – 25,064 witnessed Slaven Bilic score for Redknapp’s side on the day.

Overall, it was a thoroughly disappointing season for West Ham. However, there was serious talk that the following campaign would be the one for the Hammers to challenge for a European spot.