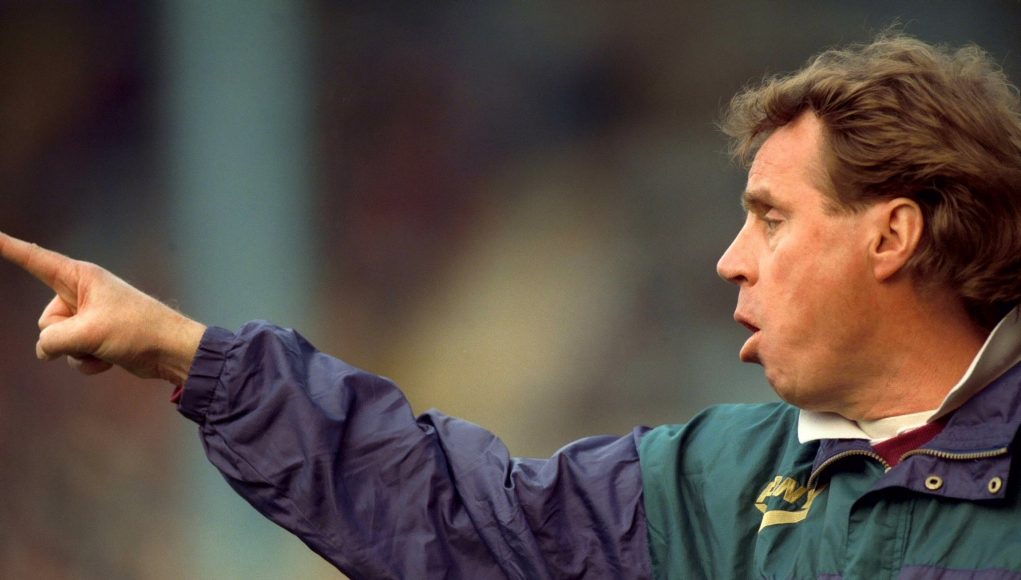 I wish I could sit here and type out what a magnificent campaign the 1994/95 season was for West Ham United, but it was anything but that.

Before the season commenced, the West Ham board of directors heard speculation that assistant manager Harry Redknapp was about to be offered his old job as Bournemouth. To prevent that, the board instantly sacked Billy Bonds and promoted Redknapp to the hot seat.

Instant admiration from the claret and blue faithful was earned after Redknapp signed Don Hutchinson and re-signed Tony Cottee, who returned to east London after six years with Everton.

Overall, the Hammers spent large portions of the season fighting towards the bottom in a relegation battle. However, an impressive spell during the final month lifted the club away from danger to secure a 14th-place finish.

Before the campaign started, Redknapp also strengthened the squad by signing Julian Dicks, Les Sealey and Stan Lazaridis. However, the Hammers would win just 13 of their 42 Premier League encounters and tallied 50 points – finishing above Everton and Coventry City on goal difference. 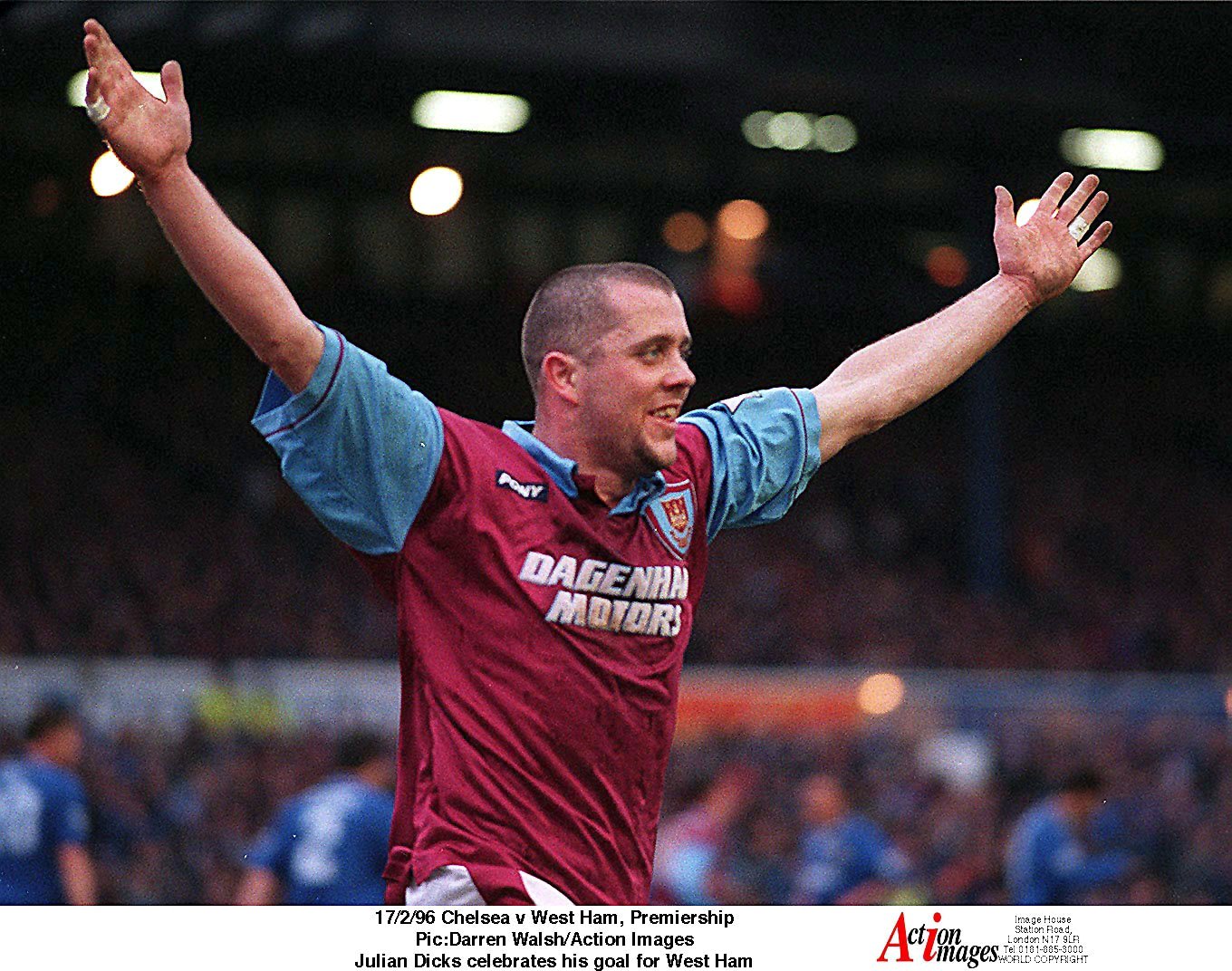 The Irons’ home form was pretty solid. Nine league wins, six draws and just six defeats at Upton Park was ultimately what kept the club afloat; four away wins in the league all season was extremely disappointing.

Throughout the season, West Ham were in the relegation zone for 15 of the 42 gameweeks. They certainly had players that were under-performing, which was the biggest frustration that year.

Cottee finished at the top of the goalscoring charts for the club that season, netting 13 goals in the league and 15 in all competitions. The highest attendance seen at the Boleyn Ground for the 1994/95 campaign was when Manchester United came to east London, which 24,783 fans turned out to see.

So was it a success? Of course not. West Ham being part of a relegation scrap when they have players capable of producing much better – now that seems like a recurring theme.