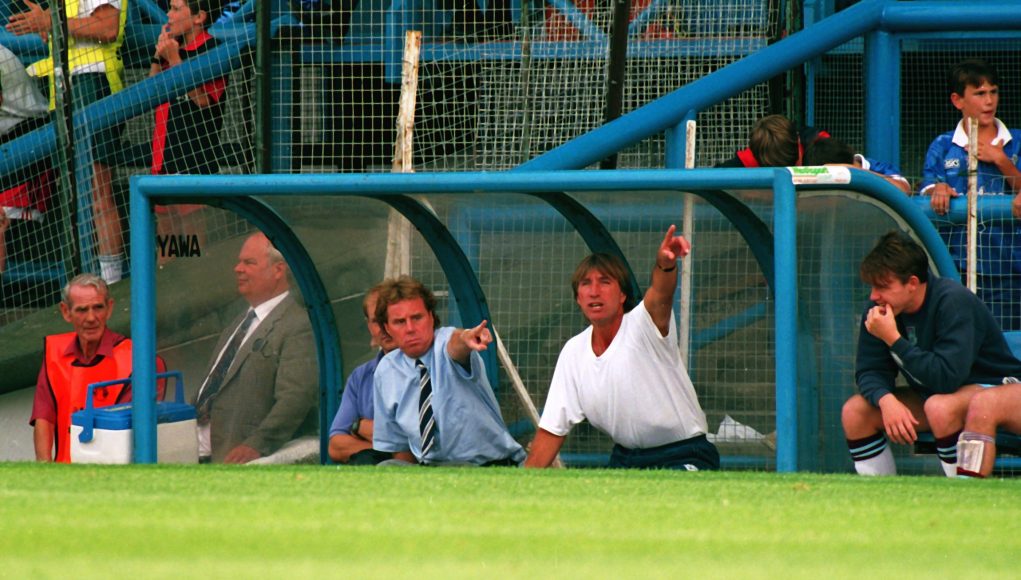 West Ham missed out on the inaugural Premier League season, but one year later and they were back in the top-flight of English football for the 1993/94 campaign.

The Irons were tipped for the drop on their return to the top tier, but with Hammers legend Billy Bonds in charge, they achieved a 13th-place finish – a solid return.

West Ham sold captain Julian Dicks to Liverpool, which was always going to be a difficult gap to fill, but they produced some impressive football and avoiding relegation was always the priority.

You may have heard of Tottenham Hotspur, right? Well, despite their expensively-assembled squad, the Hammers finished above their fierce rivals in the league – can we say that was the highlight of our season? Probably.

Bonds opted to play the veteran strike-partnership of Trevor Morley and Lee Chapman – aged 32 and 34 respectively – but they rarely exhibited signs of their age and scored goals at a respectable rate. Morley finished top goalscorer that season, netting 16 times in all competitions. 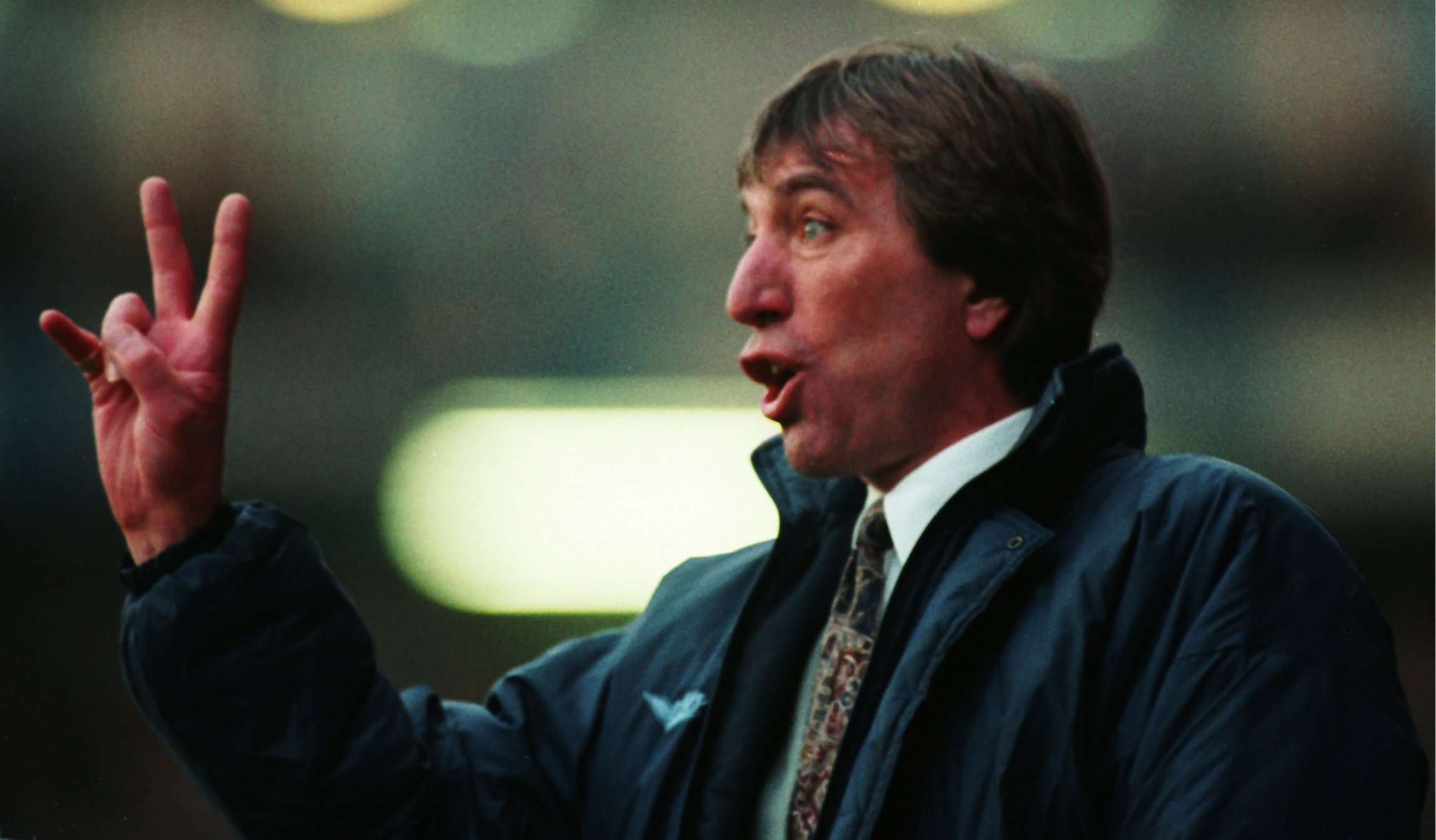 As for cup competitions, it was obvious how much Bonds adored the FA Cup and put everything into lifting the trophy as manager. In the 1993/94 campaign, the Hammers reached the FA Cup quarter-finals – beating Watford, Notts County and Kidderminster Harriers before losing to Luton Town 3-2 in a replay.

However, West Ham struggled in the League Cup and were eliminated in the third round of the competition, losing to Nottingham Forest 2-1 away from home.

So how can the season be assessed? Finishing 13th, reaching the quarter-finals of the FA Cup; that would be considered a success by most, especially given it was West Ham’s first season back in the top-flight. Bonds’ team were never going to challenge towards the top-end of the Premier League table – survival was imperative and that’s what the squad achieved.

Not only this, but finishing above both Chelsea and Spurs is always a bonus. Losing Dicks was a massive blow for the Hammers; an influential figure on and off the pitch was always going to be missed, but Bonds and his team reacted well and kept the Irons in the Premier League.