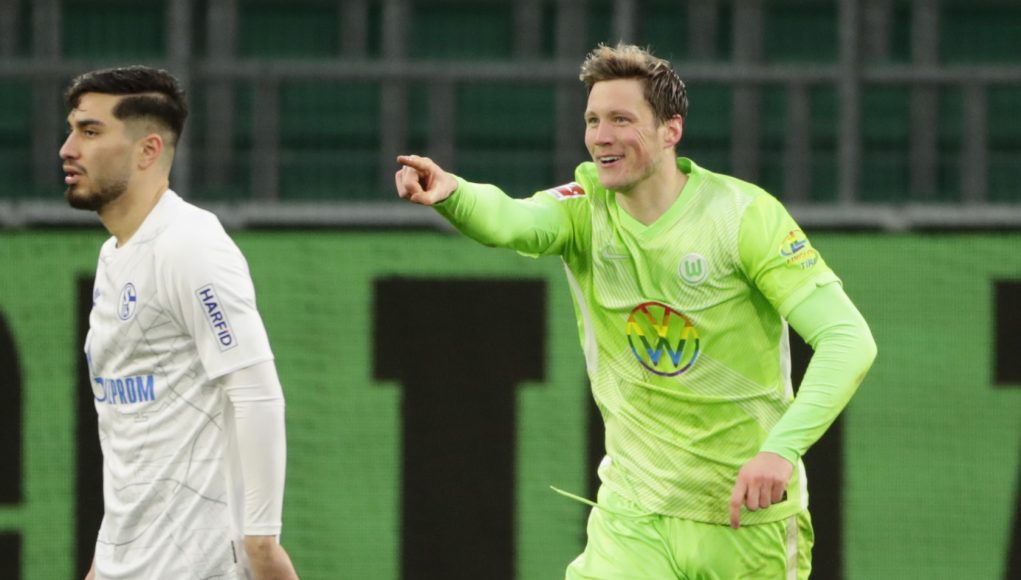 West Ham’s reported interest in Wolfsburg striker Wout Weghorst appears to have taken a bit of a blow, if the player’s recent comments are anything to go by.

The 28-year-old Netherlands international has recently been linked with a move to east London by Italian news outlet Calciomercato, who also named Jose Mourinho’s Roma as an interested party.

Weghorst, who is valued at £27m by Transfermarkt, has been a consistently prolific goalscorer for much of his career, failing to hit double-figures in just two seasons since 2012/2013. Since moving from AZ Alkmaar to Germany in 2018, having scored 45 goals in 86 first-team appearances for the Dutch outfit, he has gone on to net 63 in 120 for Wolfsburg.

Last term, Weghorst banged in 25 goals and made nine assists as the Bundesliga side secured a top-four finish and qualification for next season’s Champions League.

So with such a superb record in mind, it’s no surprise clubs are interested in his services and he certainly represents an interesting option for us as we embark on our first season in the Europa League group stages.

However, when speaking to De Telegraaf recently, the striker insisted that a move away from Wolfsburg would only depend on him taking a step up in his career. He said: “Wolfsburg will play in the Champions League next season. That is very important to me as a football player and person.

“I want to be stimulated every time and get out of my comfort zone. That will happen again very soon.

“In addition, I feel greatly appreciated in Wolfsburg. If the opportunity arises to take a step higher, we will listen to the story of that club and the complete picture must be right.” 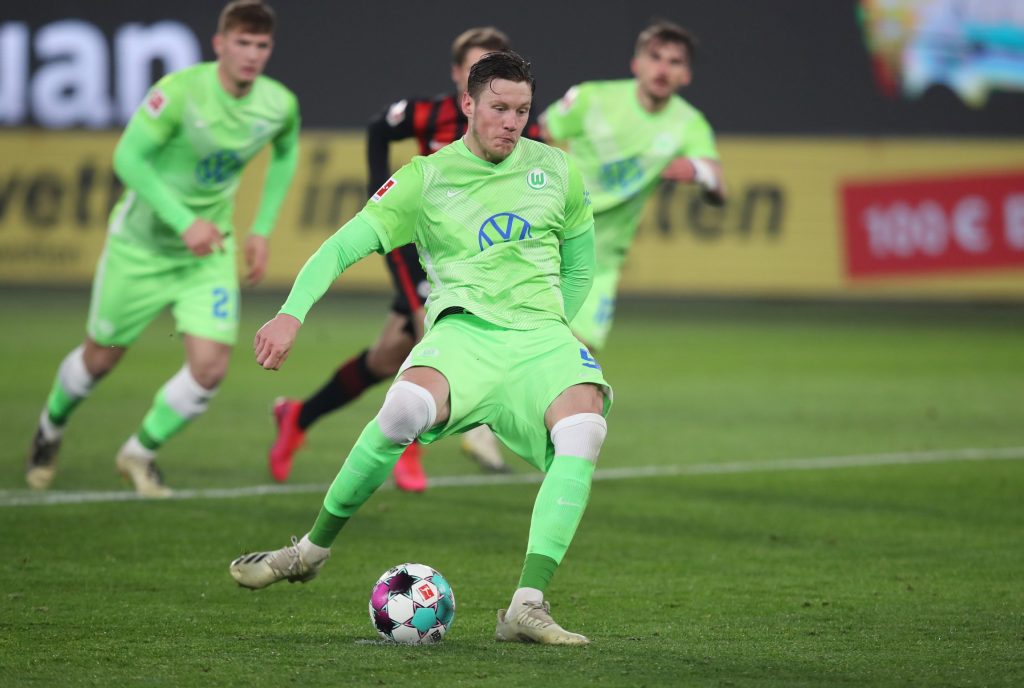 So while has not completely ruled himself out of a move this summer, it seems he’s only willing to listen to offers that would help elevate his career. While we would all believe signing for West Ham would be well worth it, the reality is he’d be taking a step down when it comes to playing on the continent, which probably wouldn’t be too attractive.

David Moyes is building something special at the club right now and for any player being presented with an opportunity to join his project, it’ll be an interesting prospect, but Weghorst’s comments do suggest he’ll not currently be interested in signing for us, despite previously admitting it was a dream of his to play in the Premier League.

A striker of his calibre, though, should be the priority for Moyes and the club this summer and we should trust him to get the right man in given his recent track record of signing quality players for the squad.