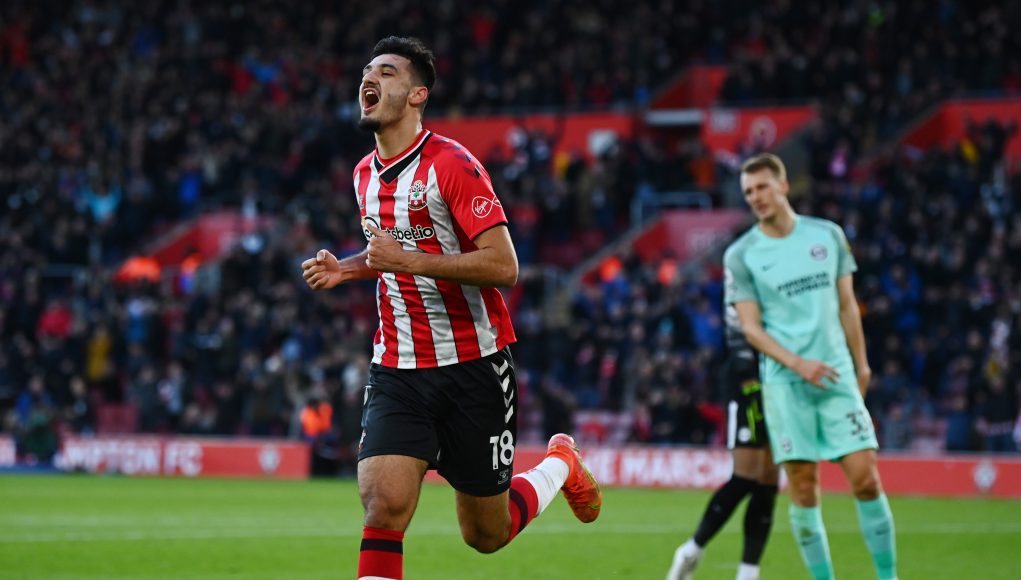 Chelsea striker Armando Broja is open to a move to West Ham this summer, according to Express Sport.

It emerged earlier this week that the club were ready to make a formal offer to sign the 20-year-old striker, who starred on loan at Southampton last season with nine goals in all competitions.

The report by Express journalist Ryan Taylor claims Broja wants regular football next season but while he would be open to a move to east London, he is just as eager to see if he can force his way into Thomas Tuchel’s plans.

The departure of Romelu Lukaku to Inter Milan this week means there might be an opportunity for the Albania international to show Tuchel what he can do when given the opportunity.

However, West Ham are still planning to test the water with a bid in the region of £25m to £30m in an attempt to convince the Blues to part ways with their promising young striker.

Those attempts may have also been boosted by the recent departure of Chelsea’s transfer negotiator Marina Granovskaia, meaning Tuhcel and new Stamford Bridge chief Todd Boehly are now making the final decision on transfers.

With the Blues are reportedly interested in signing Man City’s Gabriel Jesus and Everton’s Richarlison, with the potential arrival of either no doubt pushing Broja back down the pecking order in West London.

Therefore, while a deal appears to be a long way off at this point, it appears West Ham’s pursuit of their top strike target doesn’t have many difficult hurdles to overcome in order for a deal to be done.