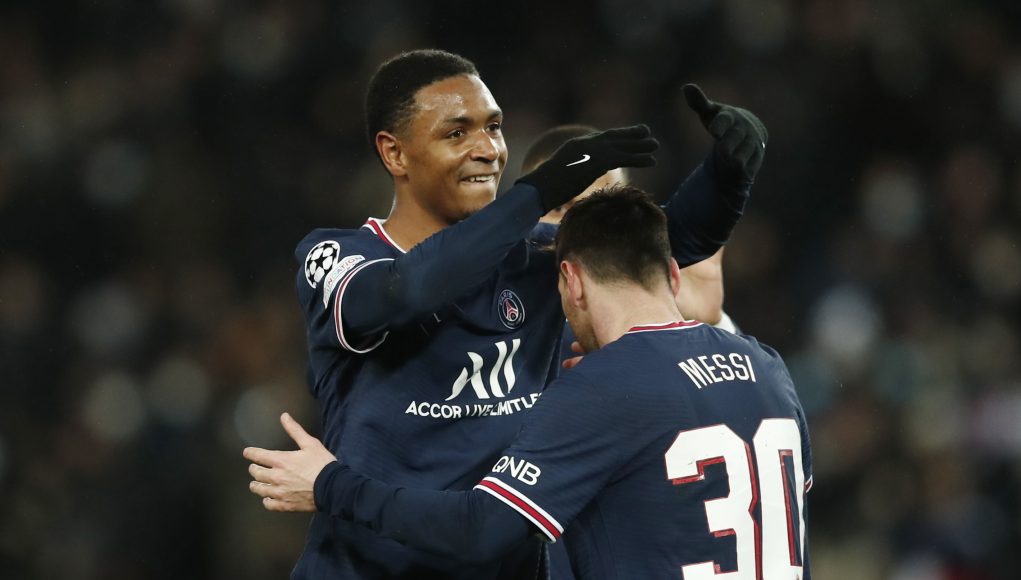 West Ham’s hopes of signing PSG centre-back Abdou Diallo may have been given a boost by rivals Chelsea.

According to MediaFoot, the Hammers are keen on acquiring the Senegal international following an ankle injury to new signing Nayef Aguerd in pre-season, which required surgery earlier this week.

It has forced Moyes to go back into the transfer market for defensive reinforcements.

PSG would reportedly be prepared to accept a bid of around £17m for Diallo’s services, which would not be beyond West Ham’s spending power this window, with the club already spending over £85m on Aguerd, Alphonse Areola, Flynn Downes and Gianluca Scamacca.

And West Ham’s chances of signing the 26-year-old may have been boosted by Chelsea’s failure to hijack PSG’s move for RB Leipzig’s Nordi Mukiele, who completed a move to the French capital earlier this week.

Mukiele’s arrival in Paris has pushed Diallo further down the pecking order under new manager Christophe Galtier and having only made 16 appearances for the Ligue 1 giants last season, is expected to leave for pastures new this summer.

Diallo, who is also capable of playing at right-back, is also being watched by Rennes, who have cash to burn on a centre-back after the Hammers paid them £30m for Aguerd earlier in the transfer window.

With West Ham having already done business with PSG over the last two summers, having loaned goalkeeper Alphonse Areola for a season before making his deal permanent last month, there may be a relationship in place that might make this deal an easier one to negotiate, although that remains to be seen.

Regardless, the need to go back into the transfer market for a central defender will have disrupted plans put in place by Moyes and Head of Recruitment Rob Newman to push forward with reinforcements elsewhere in the team.

That doesn’t appear to be the case where left-back is concerned, as it’s reported the Hammers are currently putting all their efforts into tempting Filip Kostic away from Eintracht Frankfurt, but investment into other areas of the squad might be put on hold of Moyes decides to spend money on another centre-back this summer.