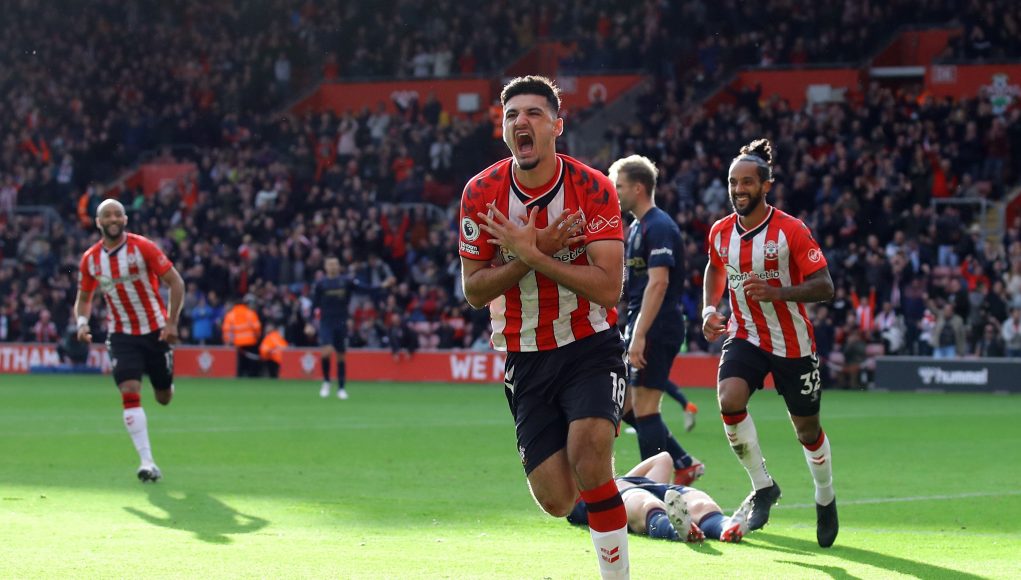 The Hammers were expected to wrap up a deal for the Albania international this week following a £30m bid and the player returning to London from the Blues’ training camp in the USA.

It was being reported that a deal was edging closer as the 20-year-old flew home in order to push through his Stamford Bridge exit.

But in a press conference this week, Tuchel has admitted that he does not expect the youngster to leave this summer.

He said: “I don’t expect Armando to leave. We are aware of offers and interest but he is our player. We will take the decision with the owners.

“When he arrived (for pre-season) it was clear he was trying to impress and be a Chelsea player as soon as possible.

“I am pretty calm about it because we know the situation and we have a contract.”

But then, Tuchel offered small hope that a deal could still be agreed, although hinted that he would only be willing to let Broja leave on loan if it came to it.

“We obviously have to weigh up our interests with the player’s interests,” the German boss continued.

“If there isn’t, then I think players like Armando who has already played in the Premier League, it’s not enough if they are only training with the group.

“But at some point you need games and I think for Armando – players who already played in the Premier League – we have to look at the situation very carefully and decide if we have the minutes that we can offer that he continues to grow in his development or if it’s better to bring him into another loan to give him match minutes.”

Broja’s still has four years remaining on his Chelsea contract, meaning the Blues aren’t under any pressure to sell him any time soon.

However, with first-team opportunities not yet guaranteed in west London, it has been reported that the striker wants to leave in order to get regular football elsewhere.

David Moyes has been desperate to sign a striker this summer, with the club not having signed one since paying a club-record £40m for Sebastien Haller in the summer of 2019.

Michail Antonio has led the line admirably over the last two seasons, hitting double figures for goals in each, but it was painfully clear at stages last season that West Ham needed alternatives in attack in order to properly compete at the level they’re currently at.