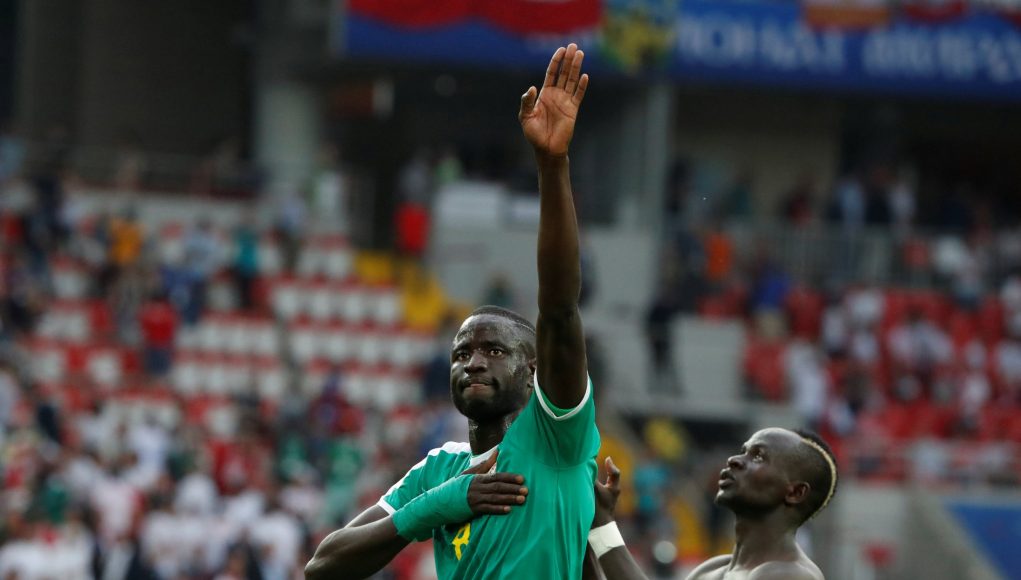 West Ham have seen seven new signings arrive in east London so far in the transfer window and departures are expected in the weeks ahead.

Amongst those potentially on the way out is Cheikhou Kouyate, who has failed to impress new manager Manuel Pellegrini and is free to leave – with the Hammers looking to raise funds with sales.

The Sun states Portuguese giants Porto are lining-up a move for Senegal international Kouyate, who featured for his nation at the World Cup.

Despite four successful seasons at West Ham, the 28-year-old is not in Pellegrini’s plans for the 2018-19 campaign and the potential signing of another midfielder would push him closer to an exit.

The Hammers have already signed Jack Wilshere on a free transfer from Arsenal as part of their mammoth spending spree and continue to be linked with a number of new additions.

Selling Kouyate, who is valued at £10.8m by TransferMarkt, would help raise funds for further new recruits.