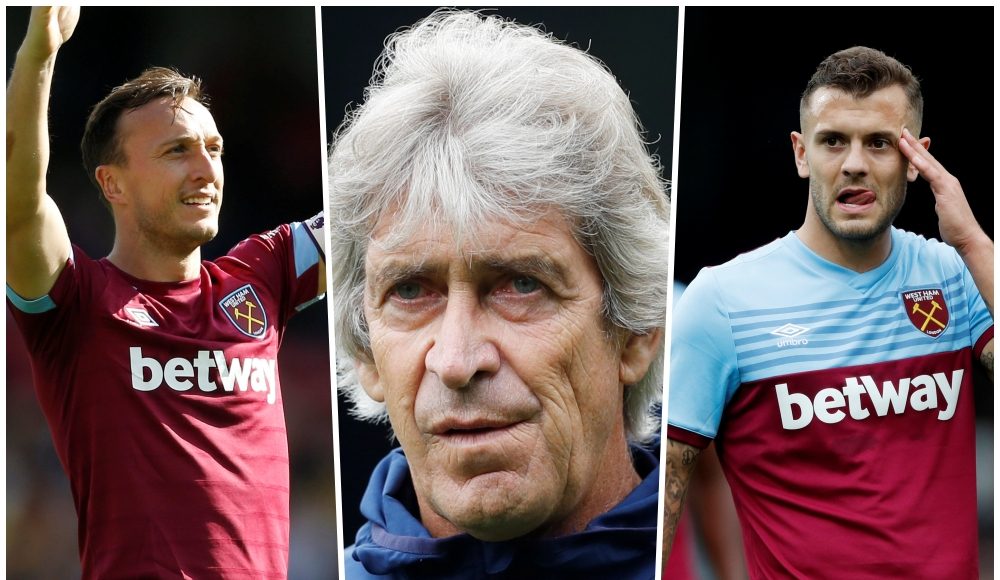 With the start of the 2019/20 Premier League campaign just days away, it is time to get excited about what’s in store our beloved Hammers this season.

Manuel Pellegrini is slowly beginning to piece together an impressive outfit in east London, but William Pugh’s fashion sense is slightly less impressive this week.

On the show, the talking trio of James Jones, Will and Charlie Hawkins discuss whether the pre-season form of Jack Wilshere means this could be the end of Mark Noble’s starting position in the squad – long-term admirers like James will always have a place in their hearts for Nobes.

Following that discussion, the lads debate the possible starting XI for the new season and whether the Hammers will finally start to display the ‘big-club mentality’ Pellegrini was raving about last season.

They also spoke to @BBCRadioManc journalist and Manchester City fan Jack Ranson to get his thoughts on the upcoming clash between the two clubs this Saturday.

And to conclude, Will and James battle it out in the weekly quiz – is this the week someone finally puts an end to Will’s gloating? Also, both give predictions for their Hammer of the Year, top goalscorer and who will be top of the assists for the forthcoming campaign.

As always, there is plenty to talk about so make sure to give it a listen…