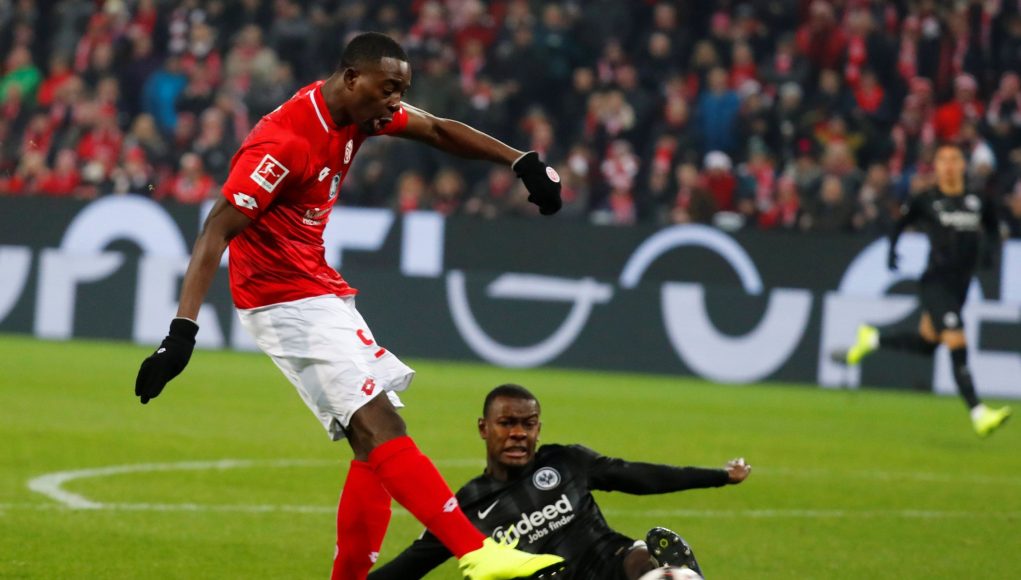 According to ExWHUEmployee, West Ham have sent scouts to the U21 Euros and Jean-Philippe Mateta is one of the players they are looking at.

The 21-year-old is currently representing France in the tournament and plays his club football for Mainz 05.

Mateta joined Mainz from Lyon last summer for a fee of £9million.

He went on to score 14 times and assist twice in his maiden Bundesliga campaign, as the club finished 12th in the table.

He has represented France at U19 and U21 level and played 19 minutes at the end of France’s 2-1 win against England in the U21 Euros.

He also played the full 90 minutes in the 0-0 draw against Romania in France’s final group stage match – which saw France through to the knockout stages as the best second placed team. 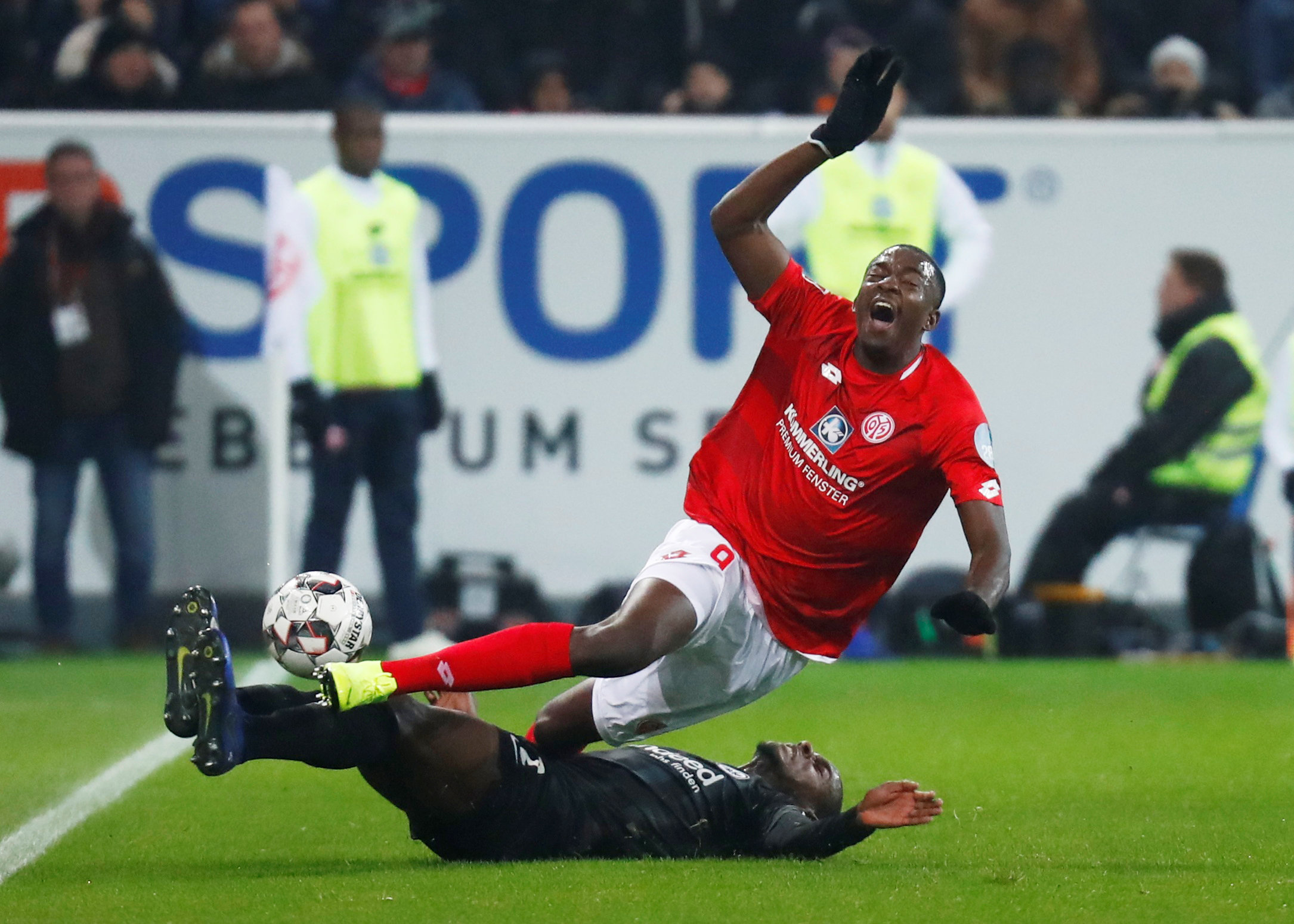 According to WhoScored, Mateta’s strengths are aerial duels and finishing, while his weaknesses are offside awareness, holding onto the ball, passing and defensive contributions.

He likes to dribble with the ball and often flicks it on to team mates.

The striker comes alive in the box and can be lethal with his first-time finishes, whether that is with his head or feet.

If he was to arrive in Stratford, Mateta would be battling for the spot as West Ham’s main striker.

Mateta is used to playing with a strike partner at Mainz, so it will be a different prospect for the Frenchman.

At 192cm tall, he has the presence to be a solitary striker, and he would benefit from the service the likes of Felipe Anderson and Pablo Fornals can provide.

He looks like a very good player who, at 21-years-old, still has the potential to grow.

While he shouldn’t be – and isn’t – the first choice, he is certainly somebody to keep an eye on in case the chase for Maxi Gómez is lost.

The striker’s trademark celebration is to kick the corner flag, so if he does join West Ham, the ones at London Stadium could be set for a beating.