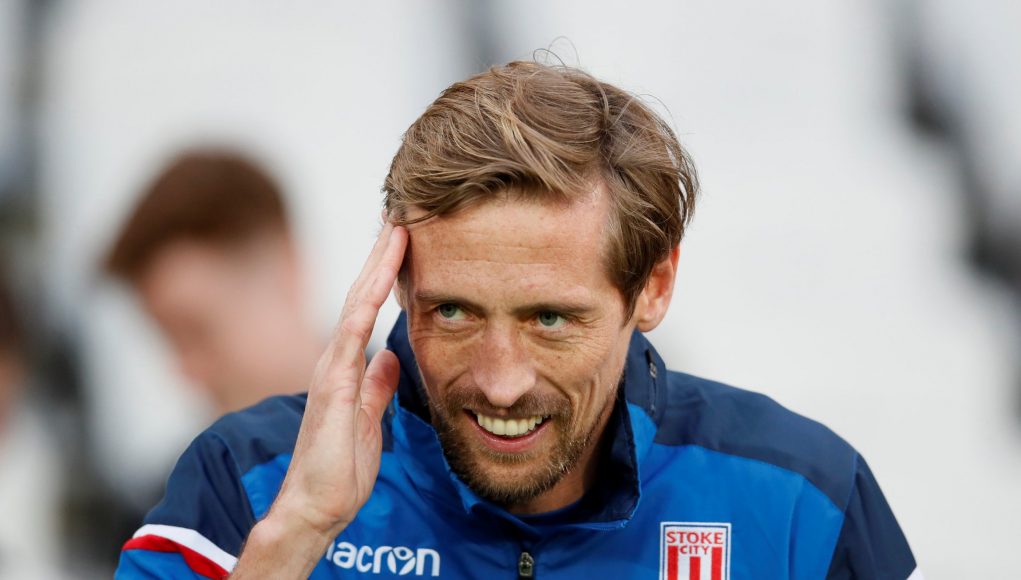 Former England striker Peter Crouch has opened up in The Daily Mail to express his surprise that West Ham United captain Mark Noble has never earned an England cap throughout his career.

Crouch, who scored 22 goals from 42 caps for his country, revealed that he spoke to the Hammers midfielder about failing to impress enough to feature for England.

The 32-year-old has remained in east London his entire career, making 375 Premier League appearances for the club thus far.

However, despite enduring successful seasons over the years, Noble has never featured for England on a senior level.

And Crouch explained his surprise. He said in The Daily Mail: “The one man who I’m amazed never got near the senior squad is Mark Noble.

“He’s been so consistent over the last decade, a really solid Premier League player who has never shirked a battle as West Ham’s captain.

“I spoke to him recently about not playing for England and he was relaxed about it, saying he knows his time has probably gone.

“It’s strange that some others who have not been able to match his consistency will have had their opportunity. Mark deserved a cap.”

And Crouch’s comments sparked plenty of reaction on social media…

Look at his record for U21s , even with my claret and blue specs on many worse during the last decade have been capped , proof if needed previous managers if England were drawn to bug clubs

England managers thought he was short of pace

Every West ham fan knew this

A fine player who deserved to get the call which never came.

First year under Bilic he did enough to deserve a chance but that was it, I love the guy, think he’s a very good footballer just not quite at that level