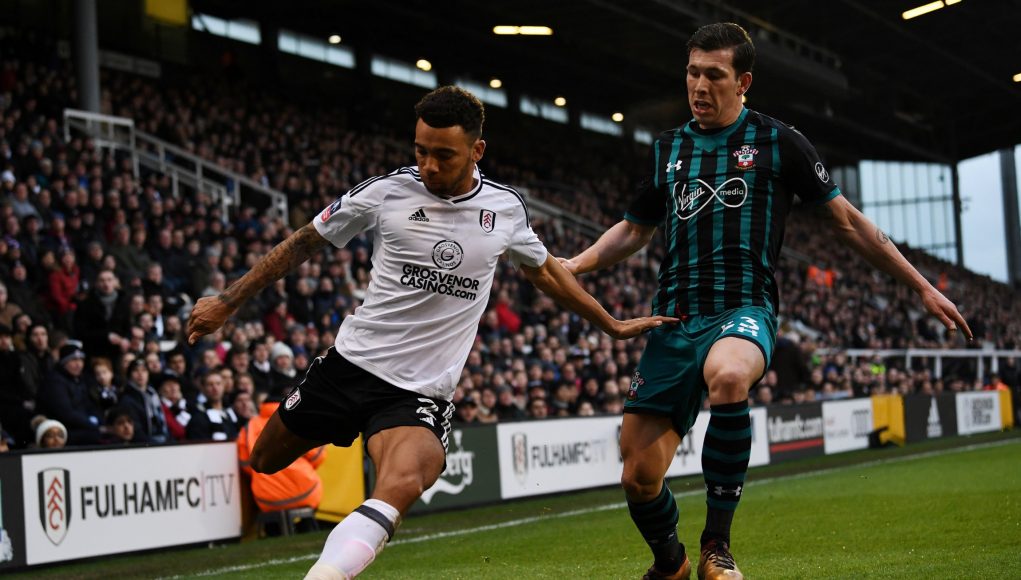 West Ham have plenty of work planned for the months ahead as they look to bolster their side and the first arrival of the Manuel Pellegrini era was confirmed yesterday.

The Hammers confirmed the capture of 25-year-old full-back Ryan Fredericks, who arrives on a free transfer from Fulham after helping the Cottagers seal a return to the Premier League.

Boasting an impressive seven assists during his campaign in the Championship last term, Fredericks has been heavily linked with West Ham for a number of months but the Hammers had to fend off a wealth of rivals to secure a deal.

Thankfully, West Ham emerged triumphant in the market and Pellegrini has stated his delight at the capture of the defensive asset.

“I am very pleased to welcome Ryan to West Ham United as our first signing this summer. He joins having had a successful season with Fulham and is a player who will bring great qualities to our squad.”

“He has good experience, with more than 150 senior appearances already but, at 25, he is still a young player with his best years ahead of him.”

“Ryan has good character, is hungry to succeed, and has shown me that he has great desire to be a West Ham United player. I look forward to working with him.”