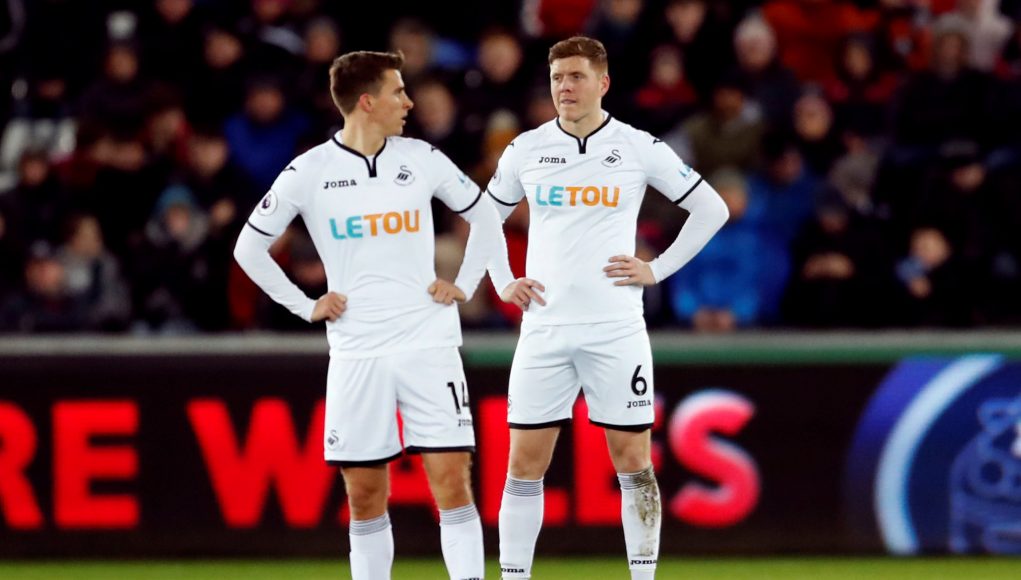 West Ham have focused on bolstering their defensive ranks this summer and have already secured three new signings.

The Hammers have confirmed deals for Ryan Fredericks, Issa Diop and Lukasz Fabianski but the capture of the latter has resulted in a change of plans in the market.

According to ExWHUEmployee, West Ham have cooled their interest in Swansea defender Alfie Mawson as Manuel Pellegrini is not keen on signing two players from the same relegated side – while Swansea are demanding a hefty fee.

Instead, speaking on the West Ham Way Podcast, it’s stated the Hammers have switched their attention towards West Brom’s Craig Dawson.

“We made an offer three weeks ago after making an enquiry.

“We’ve gone off Mawson a little bit as Swansea are asking too much and Pellegrini isn’t too keen on signing two players from the same relegated team.”