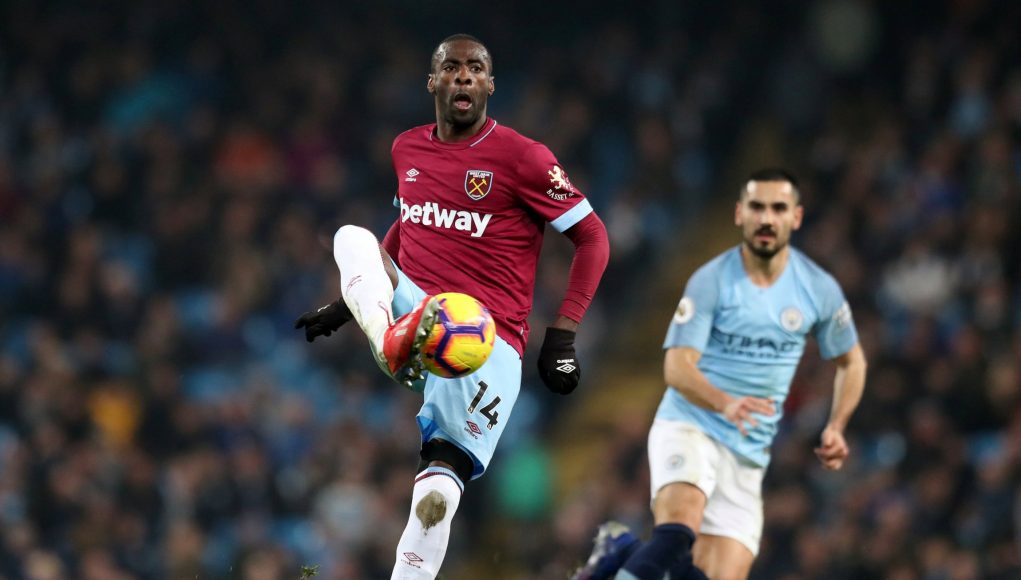 Pedro Obiang has been linked with a move to Bologna by Italian outlet 1000 Cuori Rossoblu.

Bologna are said to have originally been looking at Giannelli Imbula, though concerns over his attitude and character have led them to target the Equatorial Guinea international instead.

The midfielder has worked with their manager Siniša Mihajlović in the past, during his time playing for Sampdoria.

Obiang has been at the centre of numerous transfer rumours in the past, most of which linked him to a Sampdoria return, but nothing has materialised as of yet.

West Ham have already sold Edimilson Fernandes, so may be wary of selling the midfielder until another man to go in the middle has been brought in, with Konstantinos Fortounis being touted by Greek outlet SDNA, while Newcastle United pair Jonjo Shelvey and Isaac Hayden are players of interest, according to Daily Star. 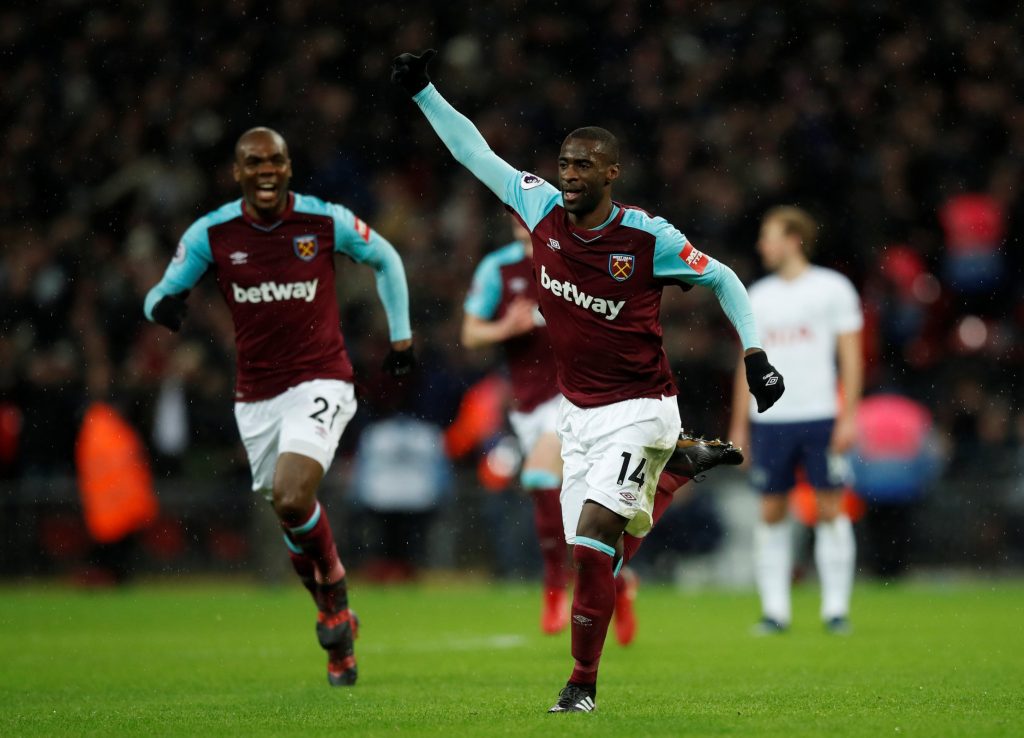 However, having made just 12 Premier League starts this campaign Obiang may look to push through a move in pursuit of more regular game time.

There have been concerns over his passing which has also been listed as a weakness on his WhoScored profile.

With passing through the midfield being an integral component of Manuel Pellegrini’s style, this could see the Hammers willing to let Obiang leave.