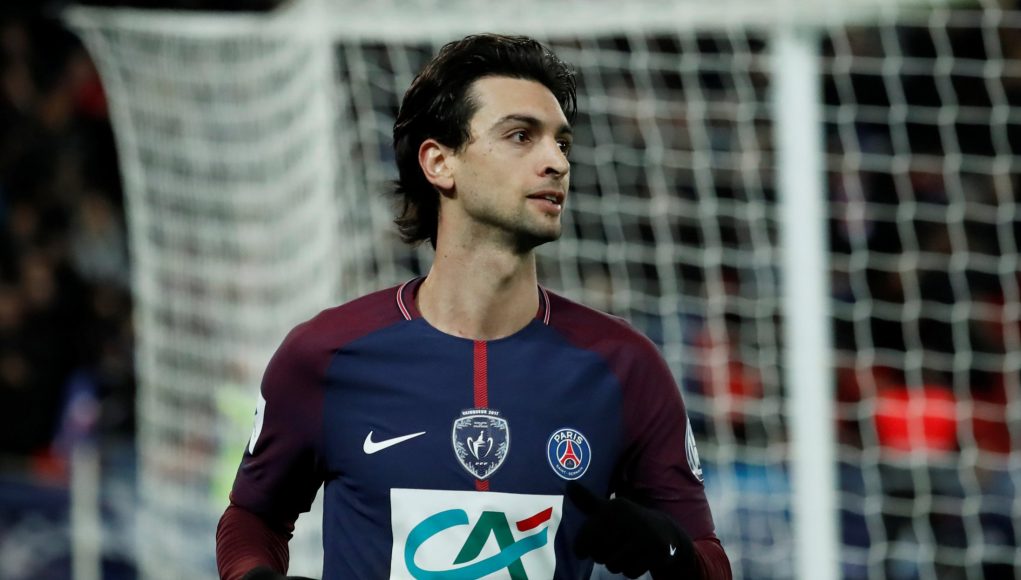 The summer transfer market is in full swing and West Ham are working hard to be involved, as new boss Manuel Pellegrini looks to rejuvenate the club’s ranks.

A number of exciting additions have already been touted for the months ahead but there will be a number of obstacles in the Hammers’ pursuit for eye-catching additions.

The Guardian identifies one particular hurdle in West Ham’s chase to sign Javier Pastore from Paris Saint-Germain, stating that the Argentina international would have to accept a pay-cut.

28-year-old Pastore has spent seven trophy-laden years with PSG and earns a reported £160k-a-week, significantly higher than West Ham would be willing to offer.

The French champions are looking to offload 29-cap Argentina international Pastore in the market in order to comply with UEFA’s Financial Fair Play regulations but West Ham also have figures they must abide by.

A difficulty for Pellegrini is the fact that Pastore could be tempted by lucrative offers elsewhere in the world, likely in China where his former PSG colleague Ezequiel Lavezzi moved in 2016.