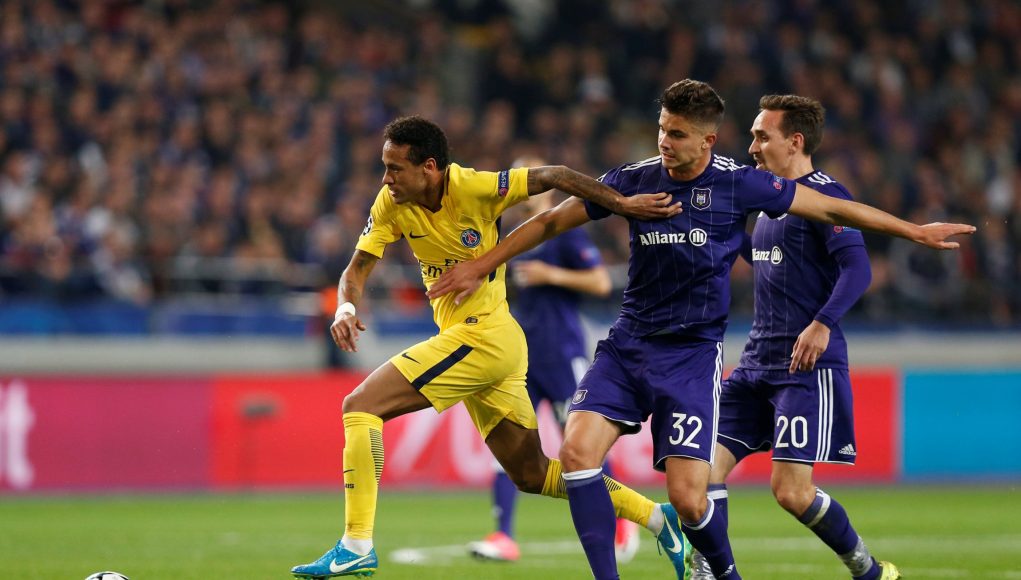 West Ham are seeking significant additions to their ranks this summer after a disappointing season but could face a struggle in the market to get deals over the line.

The Hammers have been consistently linked with the services of Anderlecht midfielder Leander Dendoncker ever since the January window, where the club’s interest in the Belgium international first emerged.

Dendoncker was said to be unhappy that a proposed move to the Premier League fell through and is hoping to conclude a transfer after his involvement in the World Cup, although West Ham face a struggle to win the race for his services.

The Daily Mirror cites reports from Belgium that indicate Crystal Palace and Valencia have joined the race for the 22-year-old, with the interest of the latter potentially causing West Ham the biggest problems.

Los Che finished inside LaLiga’s top-four this season, securing a spot in the Champions League group stages next term, and the opportunity to play at that level would be difficult for Dendoncker to turn down.