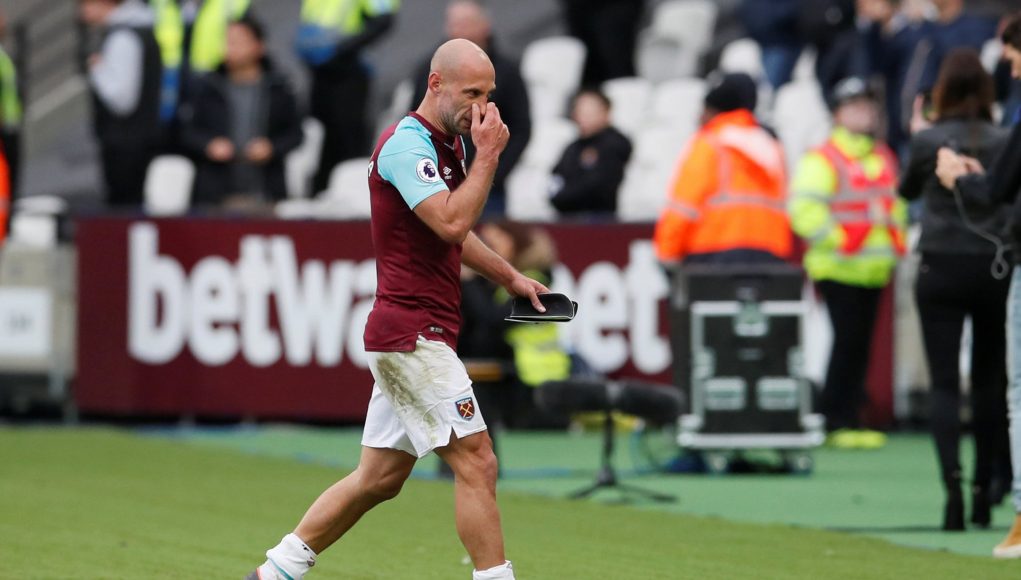 West Ham’s struggling start to life under Manuel Pellegrini has shown no signs of getting better, and Pablo Zabaleta’s recent comments won’t inject much confidence in to West Ham fans.

After four consecutive league defeats to start the 18/19 campaign and a labouring 3-1 victory over League One Wimbledon in the Carabao Cup, Pellegrini finds himself under immense pressure already.

Pundits like Tony Cascarino think West Ham should go ahead and sack Pellegrini now but the club, according to Evening Standard, have ruled this option out right now.

But whatever happens in the immediate future, Zabaleta has done nothing to improve the feeling around London Stadium with his comments to the Sun recently.

The defender, who worked with Pellegrini at Manchester City a few years ago, admits that he trusts the experienced manager’s methods but confirms the lack of quality in the West Ham team is preventing him from getting immediate results.

He said: “You trust in the way he works because of the teams he has worked with before.

“The thing for Manuel is that for the first time, maybe he doesn’t have the same quality in the team like he had before.

“So maybe it will take more time than at other clubs for him to get everything right. 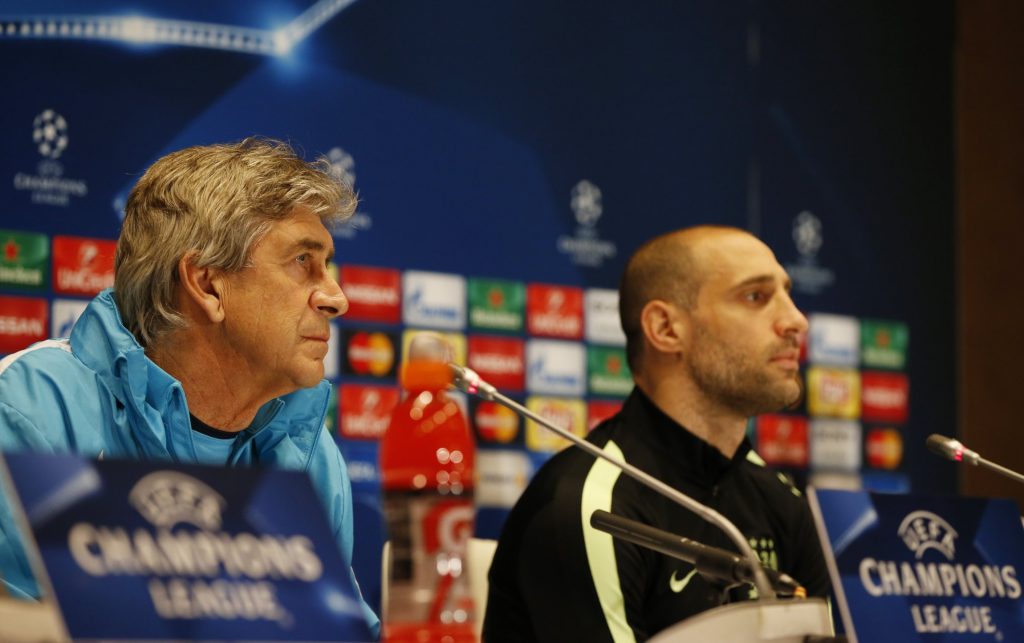 “At Manchester City there was so much quality, we won games easily. Here it is not the same.

“But he’s a great man, a great manager and will try to find the best way to get results.”

Zabaleta does have a point, but many fans will point to the fact he spent almost £100million in the summer trying to improve the quality of the squad. Of course, it’s going to take more  than one summer and £100m of transfer expenditure to build a team that is on par with Man City quality wise, but it’s hard to believe he can’t start making progress with the players he already has.

Fans will be expecting an improvement in the trip to Everton on Saturday week, as well as against Chelsea and Manchester United at home in the following weeks.