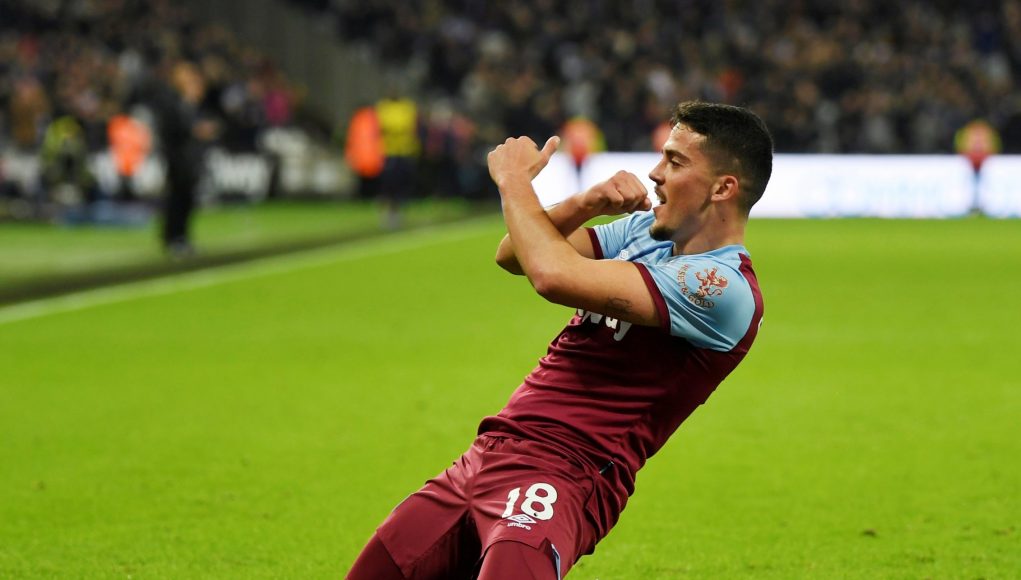 West Ham United midfielder Pablo Fornals has revealed some exclusives about his life in a Q&A hosted on the club’s official Twitter page.

The 24-year-old signed for the Hammers in 2019, arriving from Villarreal for £24million.

Fornals struggled to make an impression at London Stadium in the early stages of the 2019/20 campaign, but recent adjustments has sparked the Spaniard into life, who now has two goals and five assists in 27 Premier League appearances.

Yesterday afternoon, Fornals took control of West Ham’s Twitter page to answer questions from fans and generated over 300 responses. From favourite TV show to the nutmeg king in training, the Spain midfielder revealed all on social media.

Does anyone have any questions for me? Time for #AskPablo pic.twitter.com/z1ZNSeGjyO

When asked about ‘The Salute’ celebration he uses, Fornals explained the deeper meaning behind it. He said: “It’s a celebration for all my family and friends.

“In Villarreal, they came to all my matches, so this is for them.”

The 24-year-old was questioned on the best player he has ever played alongside, replying with “Cedric Bakambu or [Santi] Cazorla”.

Prior to his move to east London, Fornals scored a handful of spectacular goals while part of La Liga and he revealed his favourites. He said: “I liked my goal against [Real] Madrid with Villarreal, the goal against [Athletic] Bilbao and my goal with Malaga against Sevilla.”

Since arriving in England last summer, the Spaniard has had to acclimatise to the Premier League and general, English life – and he had plenty to say. He said: “A lot [is different]. The pace of the game is the biggest difference. 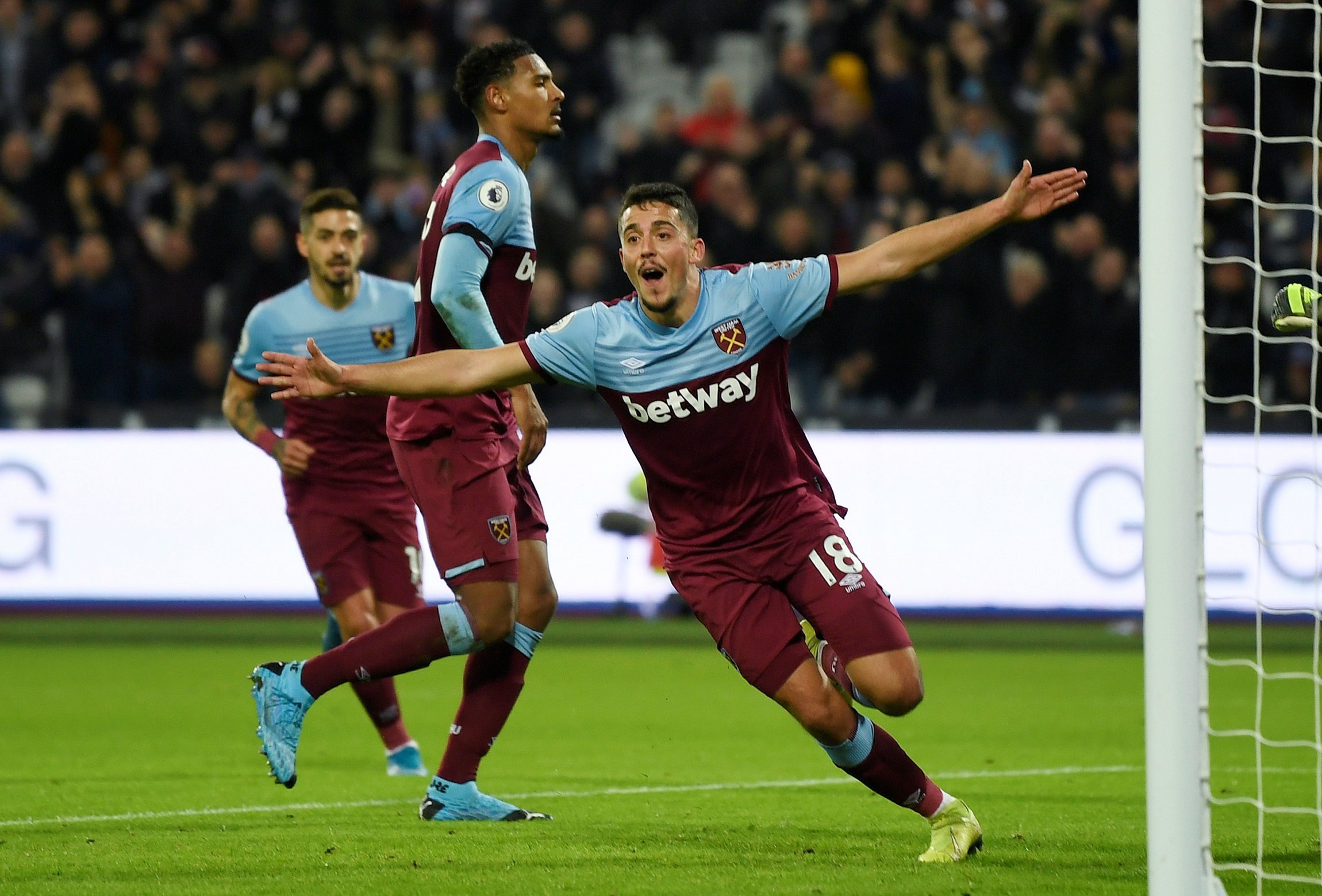 “Full English breakfast is my favourite, but only the day after a win!”

Fornals revealed the nutmeg king in training is “Felipe Anderson”, while his favourite TV show that he watches every day is “The Simpsons”.

The response that generated the most traction was a question regarding the best player in the Premier League, in which he simply replied “David Silva”, engaging almost 2,000 likes in the process.

Finally, Fornals stated that he is still attempting to learn ‘Bubbles’. He said: “I am still learning. I have always learned the songs in the teams I have played.”