West Ham are interested in rivaling Everton and Wolves to make a move for Atlético Madrid striker Diego Costa, according to The Daily Mirror.

That the Hammers are considering this move is ludicrous in my opinion, despite club legend Martin Allen exclusively telling us earlier this week that he’d love to see the Spaniard in claret and blue this season.

It is understandable that the net is being spread as wide as possible regarding striker targets, but Costa is not somebody that should be anywhere near West Ham’s thinking.

First of all, he is no longer the player he once was at Chelsea: he started just 14 games last season, registering a mere two goals and two assists.

This indicates he has lost some of the clinical edge he was once so revered for, though his poor disciplinary record still exists: he got four yellow cards and one red.

His red card came after just 28 minutes against Barcelona, in what is likely to be his last ever game for Atléti, for squaring up to the referee.

He is also 30-years-old now, so is at the stage where most players will naturally tend to see a decline in what they are able to contribute to their team. 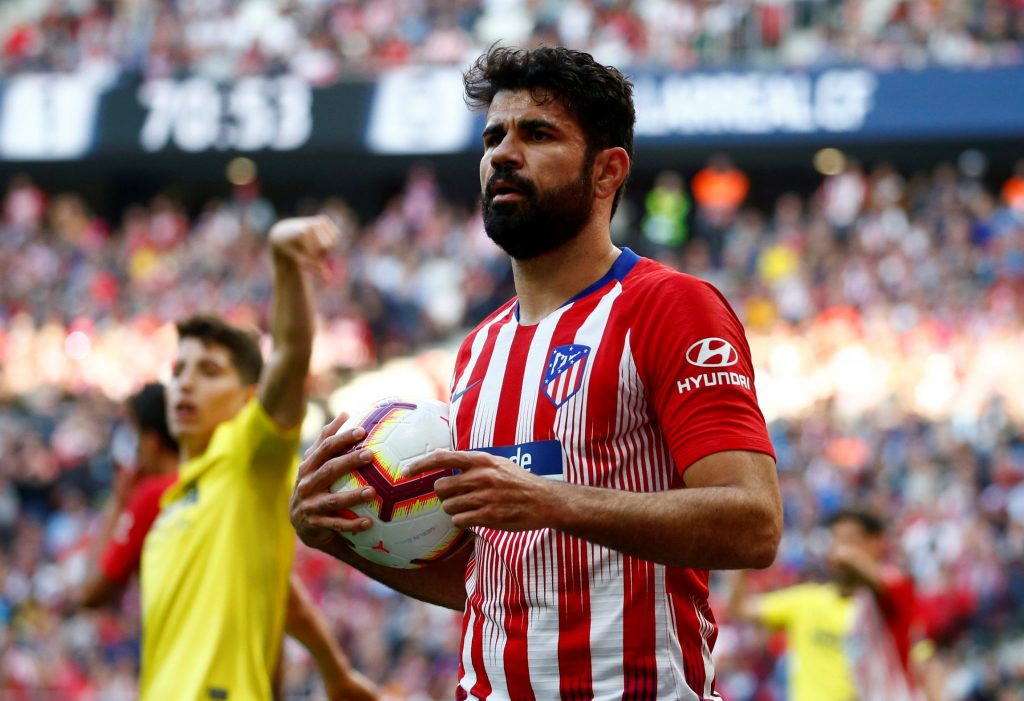 So much of the focus since Manuel Pellegrini and Mario Husillos came in has been around getting exciting players who are on an upward trajectory: Issa Diop, Felipe Anderson and now Pablo Fornals are clear examples of this strategy being put in place.

Bringing Costa to the club would completely go against this policy, as the best days of the Spain international’s football career are far behind him.

In addition, West Ham have managed to get rid of Marko Arnautović, thankfully doing so before he could become a bad influence ahead of the new season – even agreeing to a cut-price deal to do so.

It seems like adding Costa to the squad would simply replace one negative player with another, with the potential of a bad atmosphere returning if things don’t go as planned for former Chelsea striker.

Costa simply isn’t the player he used to be, while he still carries the baggage that was once worth accepting for the brilliance he could produce, but he just isn’t worth the aggravation anymore.