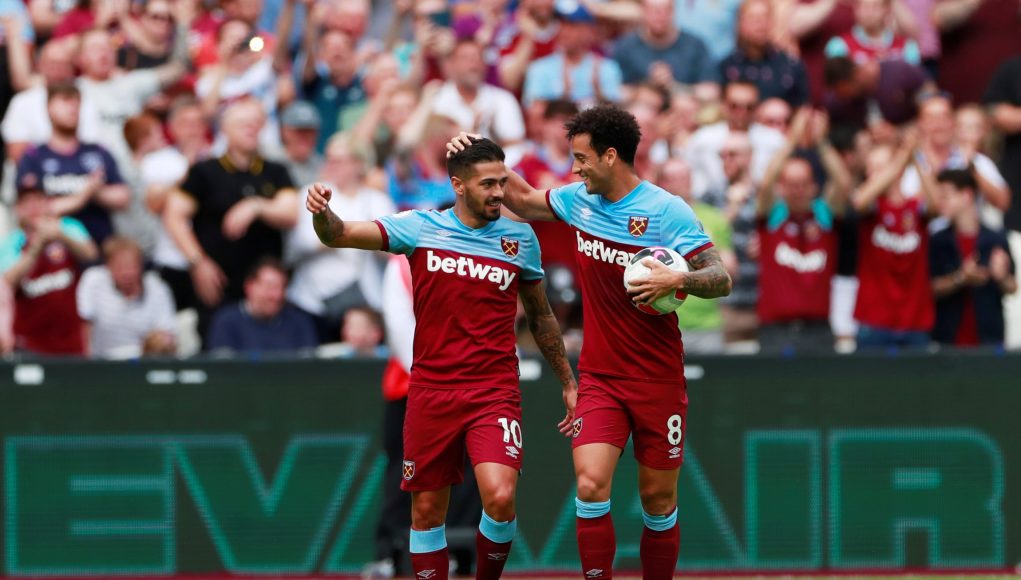 After a 5-0 pummelling at the hands of Manchester City, most fans would have snapped your hand off for seven points from the next three games and that’s exactly what West Ham delivered.

The first point on the board was after a 1-1 draw with Brighton, despite a pretty unimpressive performance.

Though in the meantime, whatever may have been said or whether something changed in training, West Ham looked a new team against Watford, albeit in the second half.

Sebastien Haller scored a brace as he began to suggest what a magnificent signing he may just pan out to be.

And then the game against Norwich. Arguably one of West Ham’s best performances since moving to the London Stadium in a game that should have seen the Hammers score a lot more than the two they did score. 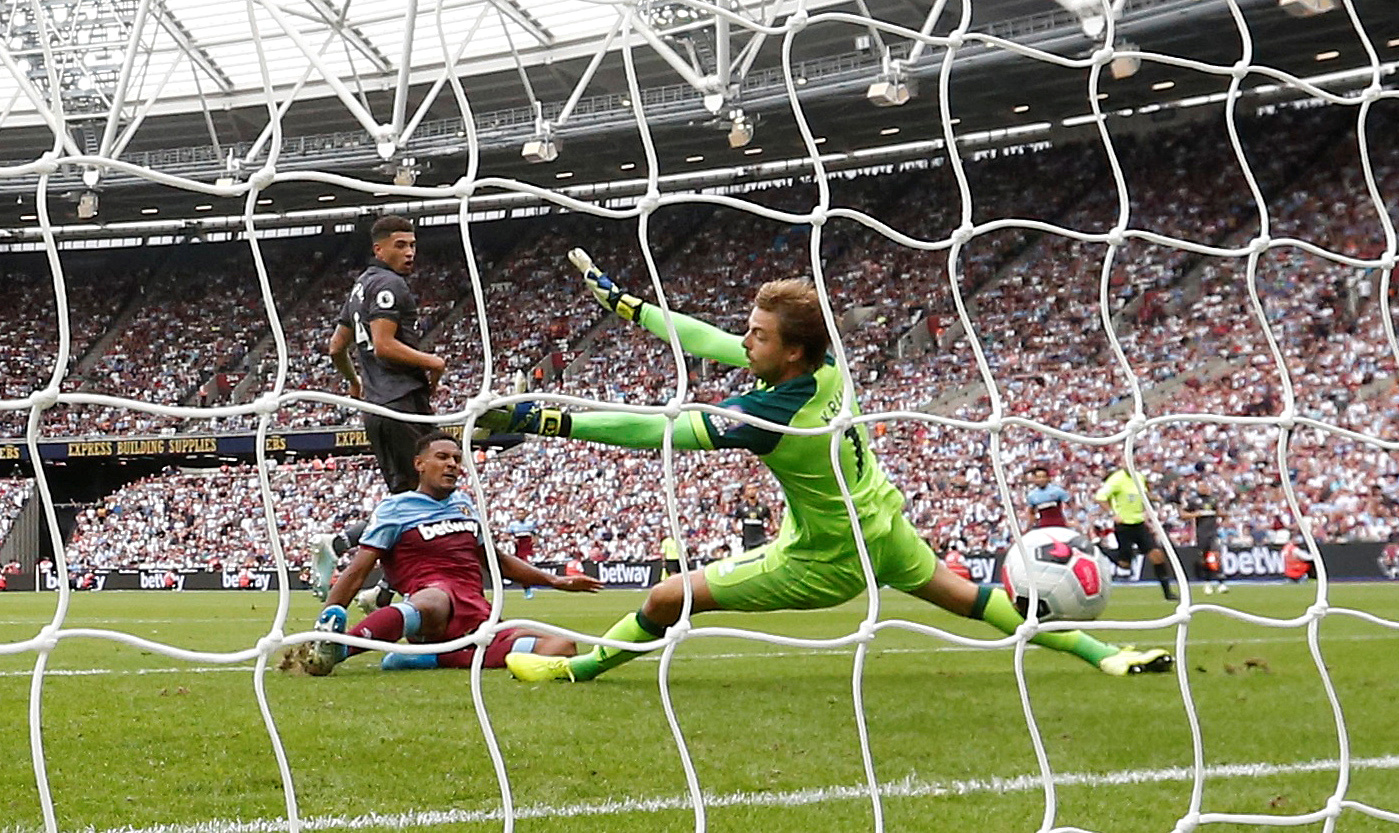 Nevertheless, it was another three points on the board and the last time we managed seven points in the opening month was our return to the Premier League in the 2012/13 season.

That season we went on to finish 10th under Sam Allardyce but something is telling us fans to expect a lot more than that this time around.

So why exactly isn’t this good form just luck or coincidence?

Starting with the summer transfer window and for once, West Ham seemed to have cracked the code.

The release of just Andy Carroll, Adrian and Samir Nasri freed up an almighty £11million per year on wages, according to Football.London.

Not to mention the likes of Lucas Perez, Javier Hernandez, Reece Oxford, Edimilson Fernandes, Marko Arnautovic, Sam Byram and Pedro Obiang, who freed up plenty on the wage bill too.

And those fringes players were replaced either with low-risk, low-cost players like David Martin and Roberto or in the case of Carroll and Nasri, bettered by big names like Sebastien Haller and Pablo Fornals. 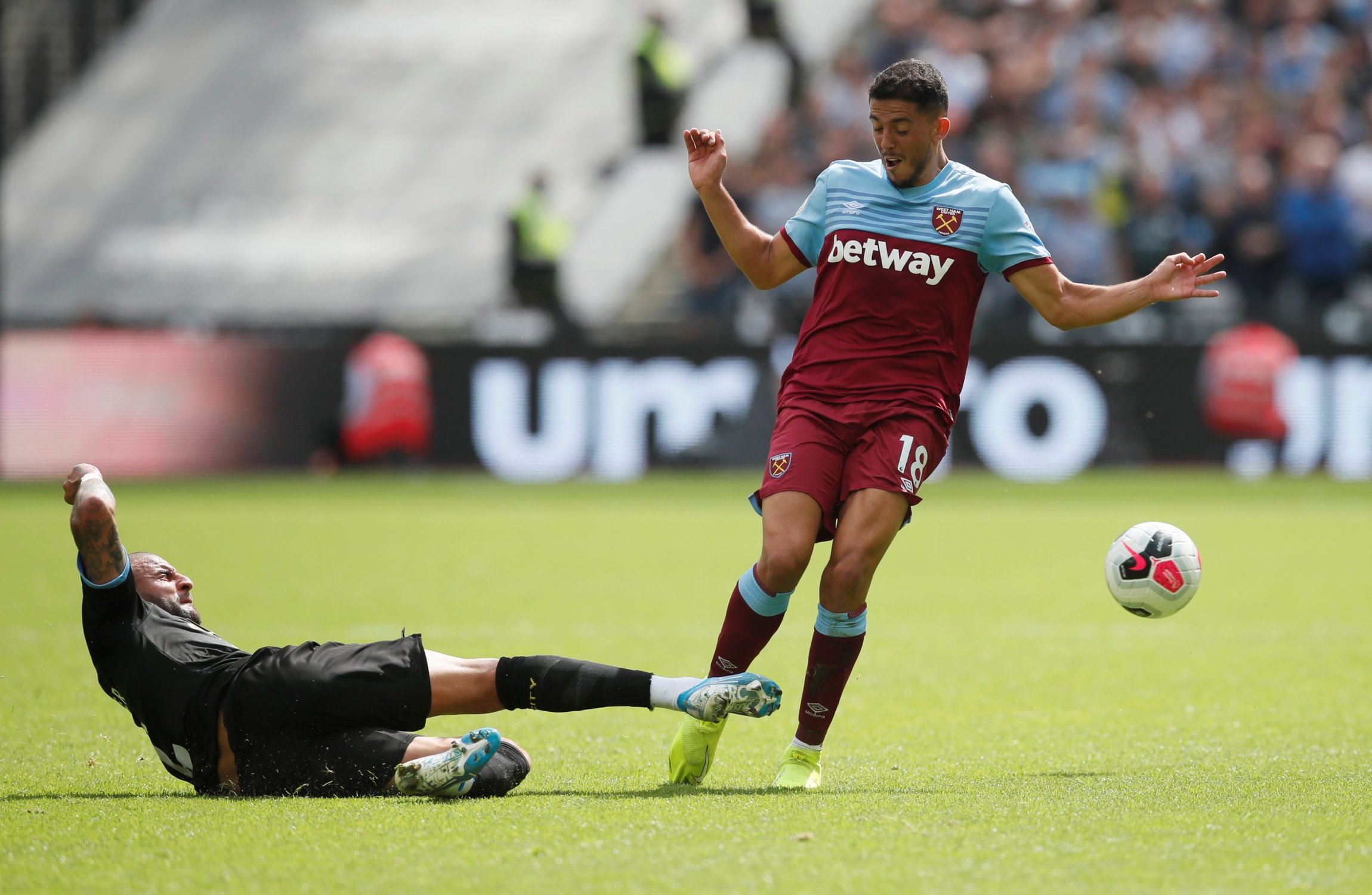 Already the £45million investment in Sebastien Haller seems to be paying off, with the Frenchman scoring three times in the Premier League in as many appearances.

A midfield base of Declan Rice and Mark Noble is there for defensive protection and not chopping and changing formation every week cannot be underestimated.

The players seem to know their roles inside and out and the 4-2-3-1 formation looks to be working a treat.

With Arthur Masuaku and Ryan Fredericks at full-back, there is the right mix of attacking and defensive quality.

When everything comes together like it did against Norwich, it’s obvious for all to see what a strong force West Ham can be on their day.

So think again if you believe West Ham have been lucky or have had an easy run of fixtures, this time is different and the future is exciting.