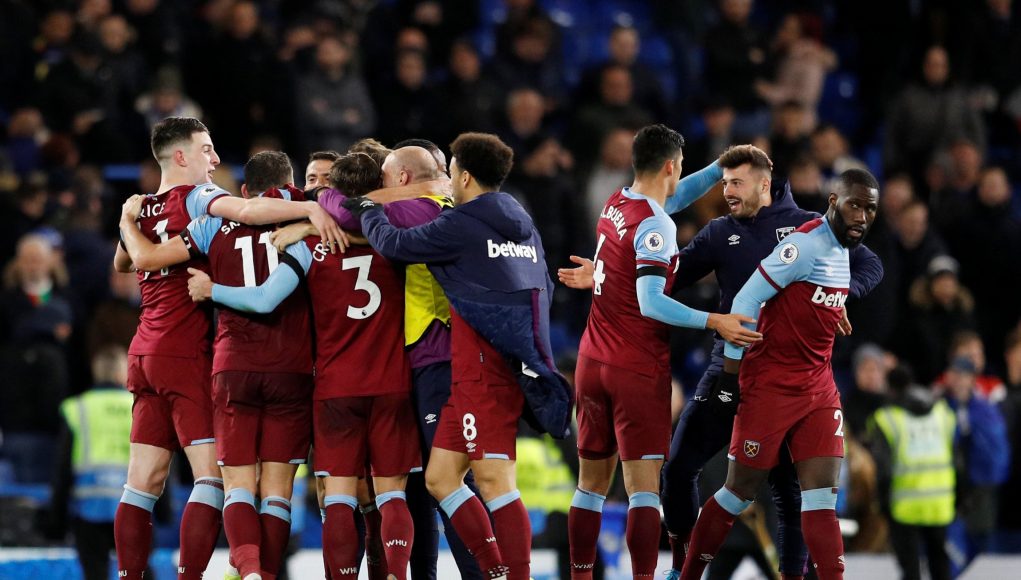 David Martin in tears, West Ham in ecstasy. The team’s first win in seven Premier League matches and the Hammers’ first victory at this ground for 17 years. Emotional, phenomenal and most importantly, vital. That’s right, it’s the Irons’ 1-0 win at Stamford Bridge.

A season that has been packed with occasional highs and plentiful lows, this match against Chelsea was a chance for this football club to come together once again. A match West Ham went into with dread, but came out full of pure joy and to be perfectly honest, shock.

Manuel Pellegrini’s side were winless in the Premier League since September when they arrived in west London and fans were starting to question the Chilean manager. Lukasz Fabianski’s injury coupled with the error-prone Roberto gave Martin – son of Hammers legend Alvin Martin – the chance to make the club he’s supported his whole life proud.

And beyond proud is what he made the claret and blue faithful. Keeping a clean sheet on your Premier League debut at Stamford Bridge for your boyhood club? The 34-year-old could not have dreamt for a better scenario.

So happy to make my premier league debut. The lads in front of me were terrific and the @WestHam fans were so loud, you really drove us on to get an important 3 points. #COYI⚒ pic.twitter.com/g2rtP998bW

What made this victory so memorable was seeing the team fight for everything. Deprived of confidence, the only way West Ham would get anything from the match was pure determination, grit and desire to leave everything on the pitch; they did that and then some.

Aaron Cresswell’s strike in the 48th minute was the difference on the day and the Hammers put up a barrier that was seemingly impenetrable. Nothing was going to dislodge the centre-back pairing of Angelo Ogbonna and Fabian Balbuena that day – 16 clearances between the pair tells you all that you need to know.

The situation West Ham were in certainly elevated the emotions on the day. Collecting three points pushed the Hammers four points clear of the relegation zone and relieved the pressure on Pellegrini for the time being. 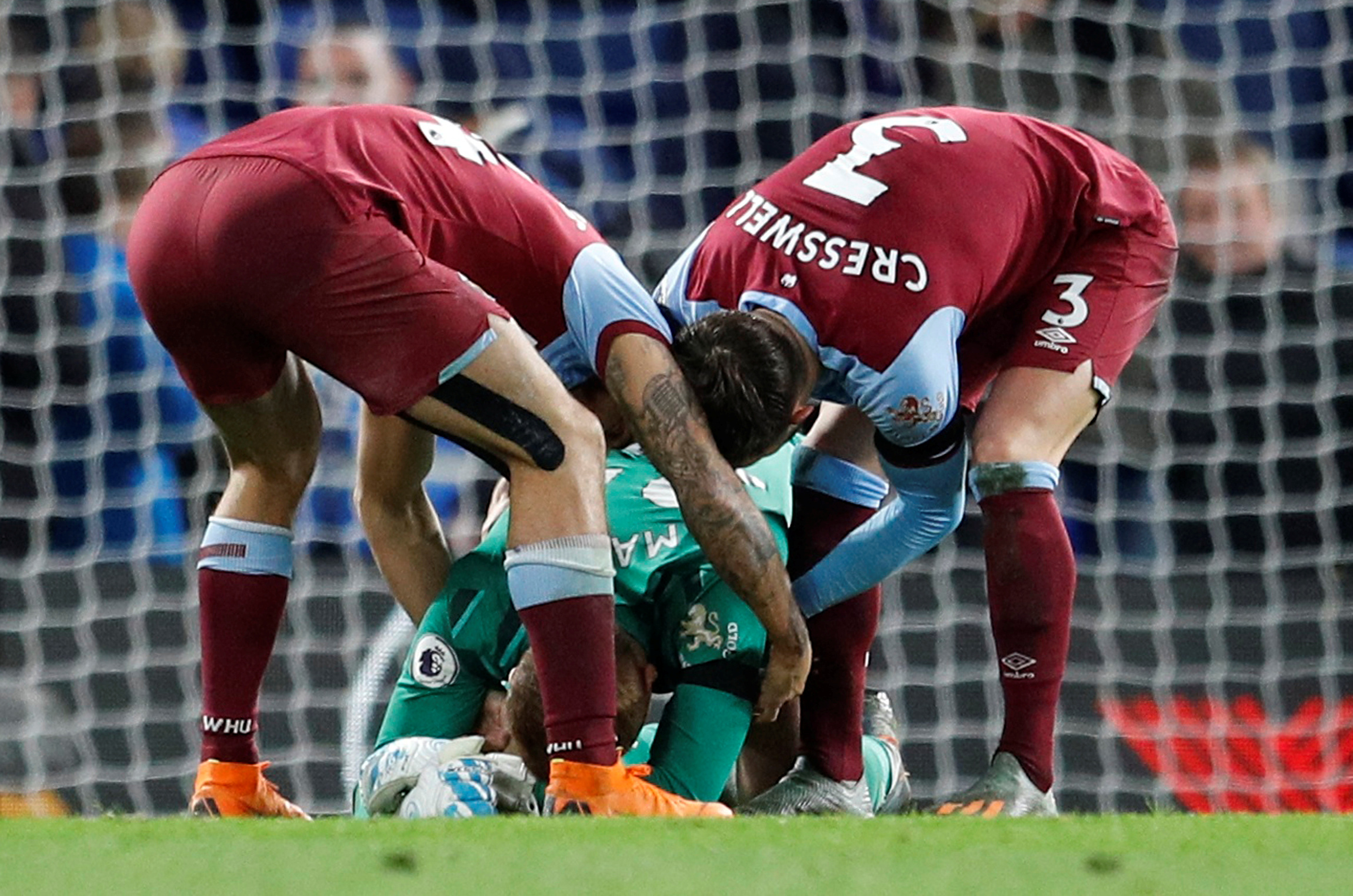 It was an exceptional performance, but it just makes it that little more frustrating that it has to come as such a rarity. The team should be fighting in a similar manner every week, regardless of the situation or opposition. To compete with the best, you have to be ready – both physically and mentally – and on this occasion, West Ham simply wanted in more than Frank Lampard’s side.

It was a special, special day for so many reasons. The Stamford bridge record, Martin’s emotional scenes at full-time and it was the first time Hammers fans saw an animated, invested Pellegrini on the sideline. It restored hope and gave the claret and blue faithful a moment to cherish for the rest of their lives.