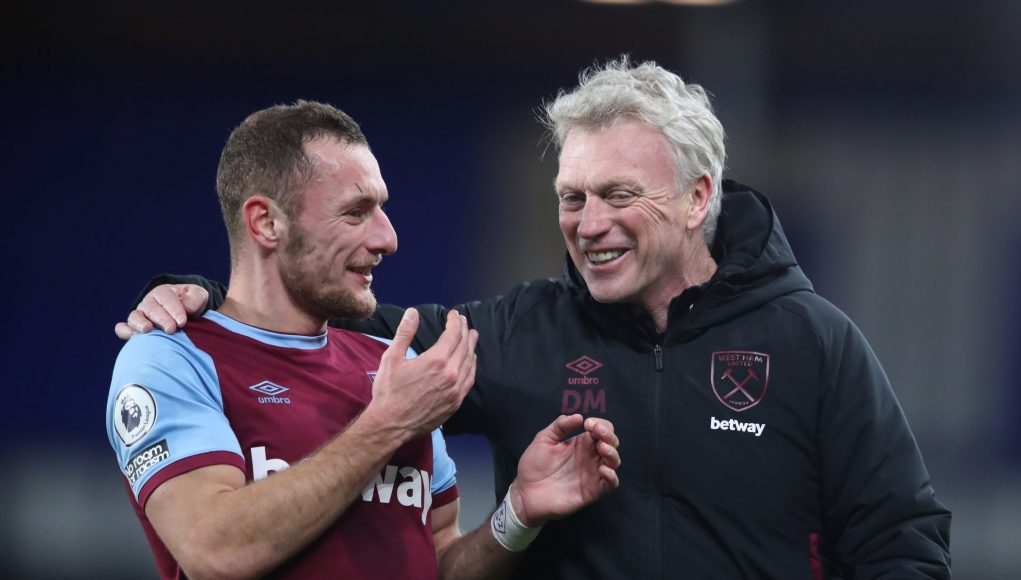 Another brilliant performance against Manchester City from Vladimir Coufal on Saturday proves why he is West Ham’s bargain of the decade.

The Hammers signed Vladimir Coufal for only £5m from Slavia Prague in October. Tomas Soucek had already proved to be a wonderful signing from the Czech outfit, and now Coufal has followed in his footsteps.

The 28-year-old has barely put a foot wrong so far this season, performing brilliantly to help the club climb into the top four of the Premier League.

His most recent performance against Manchester City provided more evidence of his quality. Despite the Hammers losing 2-1 we made the league leaders, who have won 20 games in a row, work hard for all three points and arguably we deserved at least a draw. 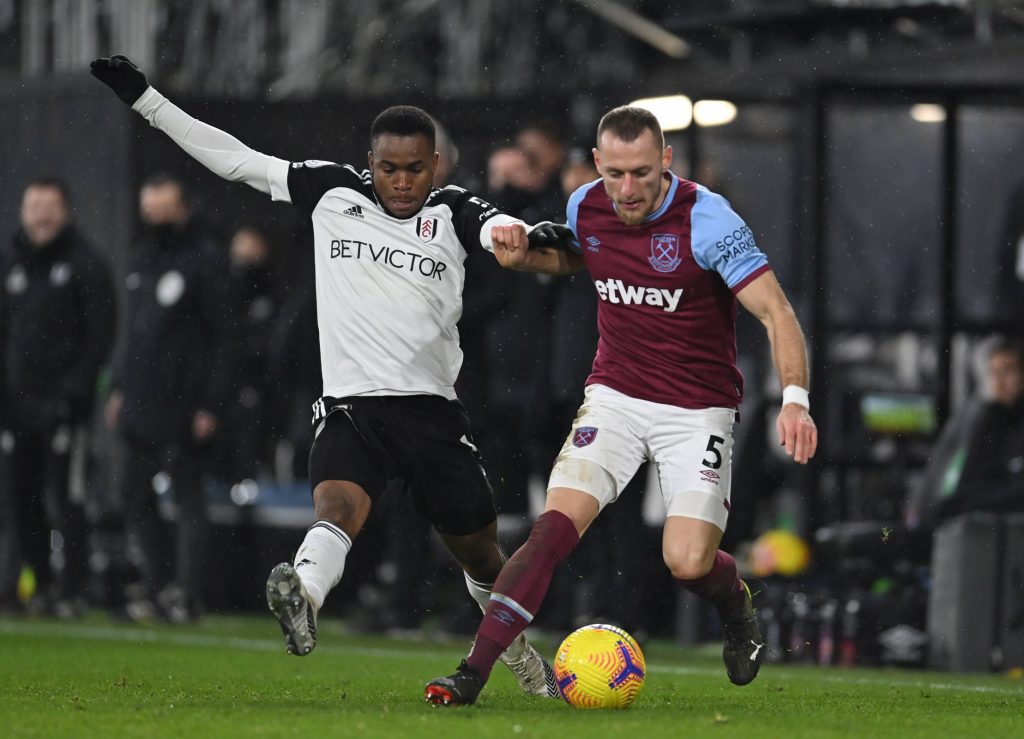 The Czech Republic international made six tackles against City, the most in the whole match. Coufal also made two interceptions and one clearance, forcing City to find their two goals from central defenders.

However, this game wasn’t just a one-off. He has consistently been a rock in the right-back position this season, making 2.7 tackles and 1.3 interceptions per game.

On top of that, he has already produced three assists in the Premier League this season – adding an attacking and creative flair to his game.

He has had to deal with the attacking quality of Heung-Min Son, Marcus Rashford, Anthony Martial, Jack Grealish and Timo Werner this season – and has kept them quiet.

Not to mention his passion and work rate, which has ultimately rubbed off on the team this season. His all-round defensive contribution and presence in the squad has been vital, and is one of the reasons why we are in contention for a European spot.

This is what it means ❤️⚒ pic.twitter.com/fRcyBev0ED

What has shocked many football fans this season, is that Coufal was only bought for around £5m. His performances since arriving have easily boosted his value, which has arguably made him one of West Ham’s bargains of the decade.

To compare, Dimitri Payet for £15m or Lukasz Fabianski for £8m both stand out as unbelievable bargains for West Ham, but Coufal could definitely compete with them for the title based on his performances so far.

Payet is easily the best player to have come to West Ham in a long time, but it seems like Coufal will have more longevity with the club. The team have needed a solid right-back for some time now, and the search should be over for at least another few years.

Time will tell how good Coufal will be for West Ham over a longer period of time, but if he continues to play the way he has been – then there is no stopping him from becoming West Ham’s bargain of the decade.