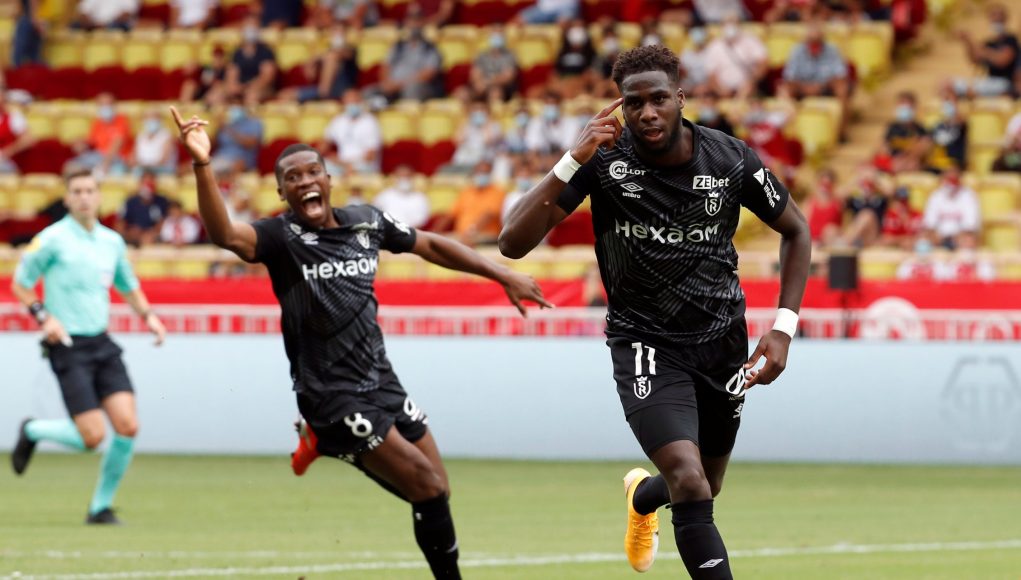 West Ham have reportedly been linked to Ligue 1 ace Boulaye Dia, as the striker search continues

With a huge, vacant position open for a striker at West Ham right now, the club continues to be linked with players that can fill that void. The latest reports suggest that we have opened talks with Senegalese forward Boulaye Dia, who plays for Stade Reims.

According to Evening Standard, talks have been held with representatives of Dia in the hope of signing him before the January transfer window closes. While there is high interest for his signature, around £15m could be enough to sign him.

With Michail Antonio our only striker option at the moment, it is imperative that the board bring someone in to fill the gap. Sebastien Haller, West Ham’s only out an out striker at the time, signed for Ajax for £20m last week.

Twenty-four-year-old Dia signed for the Ligue 1 club two years ago, and has scored 24 goals in 68 games. This season he has already shown dazzling form; 12 goals in 17 league appearances makes him the joint top scorer, along with PSG star Kylian Mbappe.

After bursting onto the scene, Dia also earned his first national team call up for Senegal back in October. He has since played three times, and continues to improve himself.

With his contract expiring next summer, West Ham could be able to land him for a fairly cheap price. Amid links with Newcastle United as well, we may face competition for his signature.

A bid for Reims striker Boulaye Dia could be submitted soon.

He is out of contract in 2022 and his club are reluctantly looking to sell now before he loses value. The only stumbling block could be whether he decides to wait until the summer to move.

The pacy forward makes darting runs in behind the defence and obviously has an eye for goal. Much like other strikers we have been linked to such as; Patson Daka, Abdallah Sima and Josh King, Dia can pressure the opposition and create spaces to find the net.

Standing at only 5ft 9in, his aerial ability is only really his main weakness. Despite this, however, Dia has lots of experience and is comfortable playing up top on his own – as he does for his current club. This fits David Moyes’ system perfectly and we can use his pace to frighten Premier League teams.

While he is still yet to prove himself over a number of seasons, the early signs show that he is a promising future talent. What makes him such a useful asset for West Ham, is the fact that he suits the way we play right now.

With the 24-year-old expected to be only worth a low sum, this could be a great January signing for the board. West Ham need to act soon, though, before other clubs swoop in for the talented striker.