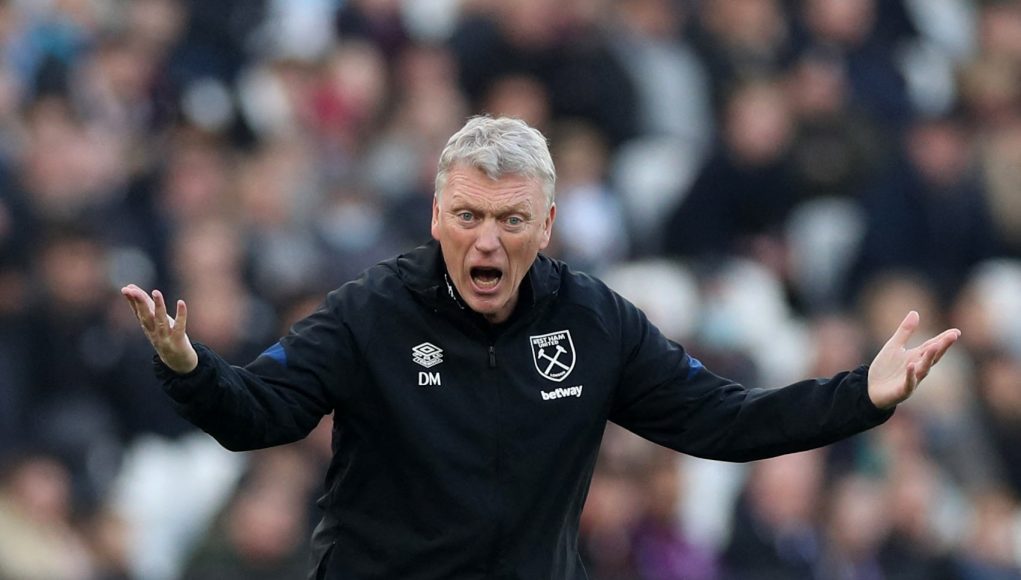 West Ham United still need to make at least three more signings this summer if they want to be able to compete next season, despite showing some transfer market ambition.

Following the addition of three new faces so far, it is still evident that the club need to make at least a few more signings before the start of the new Premier League season.

The 2022/23 campaign kicks off with a bang against Premier League champions Manchester City on August 7th, however West Ham are still in need of more recruitment.

This summer the West Ham have signed Nayef Aguerd, Alphonse Areola and Flynn Downes for around £50m, but the Hammers definitely have more money in the bank to make some extra additions.

The squad has been lacking in depth for the past couple of seasons now and it has been one of the main reasons for the team dropping off towards the latter stages of the campaign.

As well as this, the club have had to say goodbye to several players, making the team even thinner than it previously was last year.

The likes of Mark Noble, Andriy Yarmolenko, Ryan Fredericks and David Martin all left last month following the expiration of their contracts.

With this in mind and with the new season approaching in a few weeks, it is imperative that Moyes recruits at least three more players before they play Man City.

West Ham have been linked with the likes of Armando Broja, Amadou Onana and Gianluca Scamacca in the past couple of weeks, which leaves supporters hopeful that we can expect more signings to come.

As the club’s ambitions to succeed grow, so should their ambitions in the transfer market, therefore it is vital more players join the side over the next few weeks.

If the Hammers do, then we can expect an exciting season ahead for West Ham United.