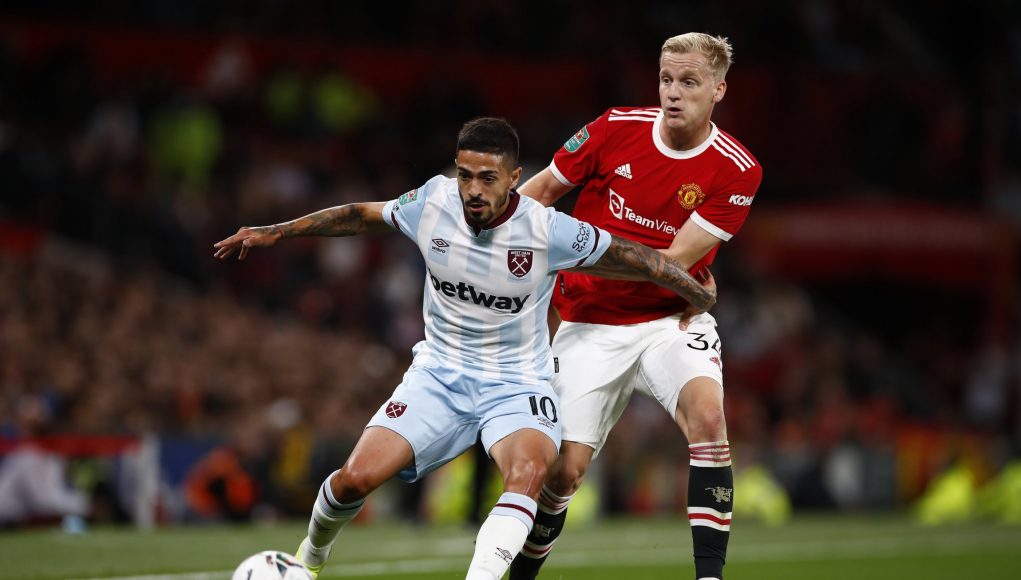 Hammers midfielder Manuel Lanzini has a vital role under David Moyes this season, as West Ham continue their impressive form.

After coming off the bench and impressing again for the Hammers on Sunday, when the club claimed a 4-1 victory over Aston Villa, Manuel Lanzini was praised heavily for many for his contributions to the team this season.

Despite taking a back-seat role since David Moyes’ return to the club almost two years ago, the 28-year-old continues to have an important role in the squad.

Ever since he suffered a serious ACL injury back in 2018 on national duty for Argentina, Lanzini has not always been the same player he once was.

But, especially this season, we are now starting to see him come back to form. In the four games that he has started so far in this campaign, he has already scored one and registered an assist.

But not only does he offer Moyes a different alternative in cup competitions, like the Europa League and Carabao Cup, but he can also be a great impact substitute off the bench. 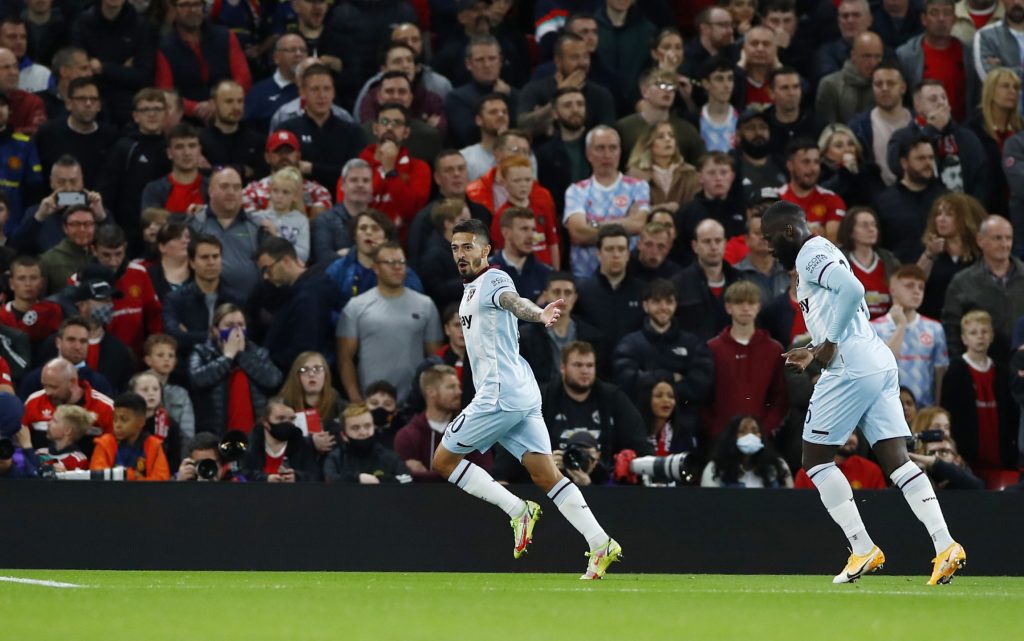 While this might need be his dream role at West Ham, he is starting to regain the manager’s trust enough to put him on at crucial points in the game – when the likes of Said Benrahma or Pablo Fornals haven’t performed as well or are beginning to tire.

The Hammers rely on having the likes of Lanzini within the squad, to add more depth and give the side another attacking edge that will startle teams later on in the match.

Not to mention he has the exact type of work rate and positive attitude the team needs to put on a high-energy and consistent performance every week, which can help motivate other players around him.

Although he may not be the same player he once was, David Moyes needs a player like Lanzini – who knows what it means to wear the West Ham badge – for each match day.

The midfielder will always be a fan favourite and hopefully, he can continue to give the club many more memories going forward.