Aaron Cresswell has gone from being ridiculed to worshiped in the space of a year, as West Ham’s impressive season continues

After a string of poor performances last season, which saw the Hammers get dragged down into a relegation fight, Aaron Cresswell was one of the first to be criticised for his lacklustre displays in the Premier League.

It was around this mark last year where West Ham had suffered a string of defeats leaving us 16th in the league, including a dismal 1-0 loss to West Brom, which had sent us crashing out of the FA Cup fourth round.

When David Moyes arrived for a second spell in December, Cresswell had luckily kept his place in the side – due to a lack of replacements in the left-back position.

However, the pressure was beginning to mount and many questioned whether the aging England international had a future with the club beyond the 2019/20 season. 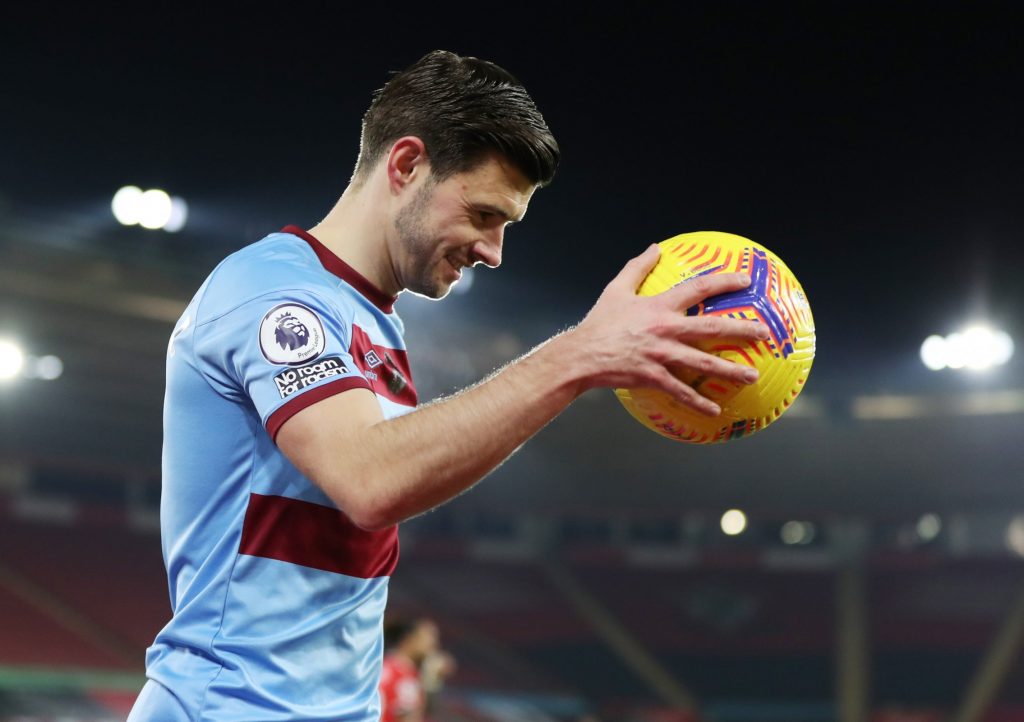 Fast forward a year and he is still one of the first names on the team sheet but this time is one of our stand-out players. His performances this season have been vital in helping us get off to an excellent start.

He has started every game in the Premier League in this campaign, and not only has improved his defensive abilities but also his attacking threat as well.

West Ham have been deadly from crosses this season, scoring the most goals from set-pieces. This is mainly due to Cresswell’s contributions.

He has five assists already, the joint-most out of any defender in the Premier League in 2020/21, compared to his tally of zero across the whole of last year’s campaign.

On top of that, he has put in the fifth most amount of crosses in the league – creating 1.4 key passes per game, in comparison to 0.8 last season.

Improving the attacking side of his game has made him a much bigger threat to the opposition. His hard work getting up and down that left flank has really rewarded the team.

747 West Ham United appearances between them.

However he has not just improved offensively, but defensively as well. One of his biggest issues last season was letting players beat him too easily.

Now he gets dribbled past less and fouls players less per game, which makes him a much stronger defender and harder to play against. Along with the rest of the back four we have kept seven clean sheets in the league, conceding 28 goals this season.

At this point last year we had conceded 33 goals in the league, which doesn’t include our embarrassing 4-0 defeat to League One side Oxford United. This shows a significant improvement in defence and Cresswell has helped with that.

It is clear to see that Moyes has brought the best out of our 31-year-old. Cresswell has filled in as centre back and left-back this season, and has done a fantastic job in both positions.

His remarkable revival over the past year has reinvigorated West Ham fans, having played a massive part in our successful start to the season. We can only hope that his impressive run of form in Claret and Blue continues – who knows, maybe he’ll be on Gareth Southgate’s plane in the summer…