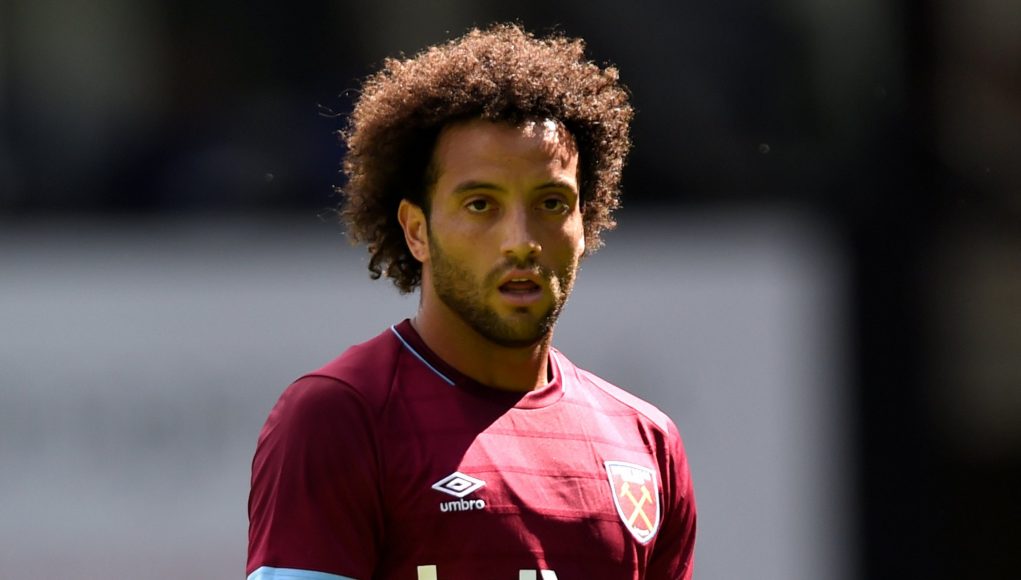 As Felipe Anderson prepares to return from his loan spell, West Ham must prepare to sell him straight away

Since arriving from Lazio for a then club-record fee of £36m, Felipe Anderson’s time at West Ham has not gone the way fans would have hoped. He is now out on loan to Portuguese side Porto, but has only made two league appearances – both coming off the bench.

When he signed in the summer of 2018, Anderson initially showed glimpses of magic to justify his hefty price tag. His dribbling qualities and fast feet quickly gained fans’ attention. He scored 10 goals and produced five assists in his first season at the club.

As time moved on, however, his productivity levels decreased and his confidence dropped – scoring only one goal across the whole of the 2019/2020 campaign. Anderson is often criticised by fans for his lack of work rate and creativity, for a man of his ability, and they would be right to do so.

The 27-year-old Brazilian is now reportedly set to return to East London due to a lack of playing time, according to transfer guru Fabrizio Romano.

Given that he is now returning to the club, West Ham must look to sell him sooner rather than later. With the squad finally now beginning to look like a competitive Premier League side, this is the worst possible timing for Felipe Anderson.

The team are performing to a good standard, which means places in the starting XI are becoming slim – especially in Anderson’s position. With the arrival of Said Benrahma also offering competition, as well as the form of Jarrod Bowen and Manuel Lanzini, Felipe’s chances of returning to the side are slim.

West Ham’s reasons for re-calling him from his loan are most likely down to the fact that we want to protect his value. However, if he is not even playing for us, then there is no way the board can protect his worth.

A player’s value is based on their form, but if Anderson can’t get into the team then it looks like we could be facing another loss on one of our ‘big money’ signings. This is why it is imperative that we sell him now before his value decreases even further.

It is worth noting that other clubs have expressed interest in Felipe as well. Ac Milan have been linked with a loan move for the Brazilian winger, as well as Premier League side Everton.

At 27-years-old, Anderson is expected to be playing in his ‘prime’ right now. While he still has the potential to be a fantastic player for us, like he did in his first season and at Lazio, it is unlikely he will find a starting place within our team anytime soon. With his contract up next summer, West Ham must cash in on Felipe Anderson now – before it is too late.