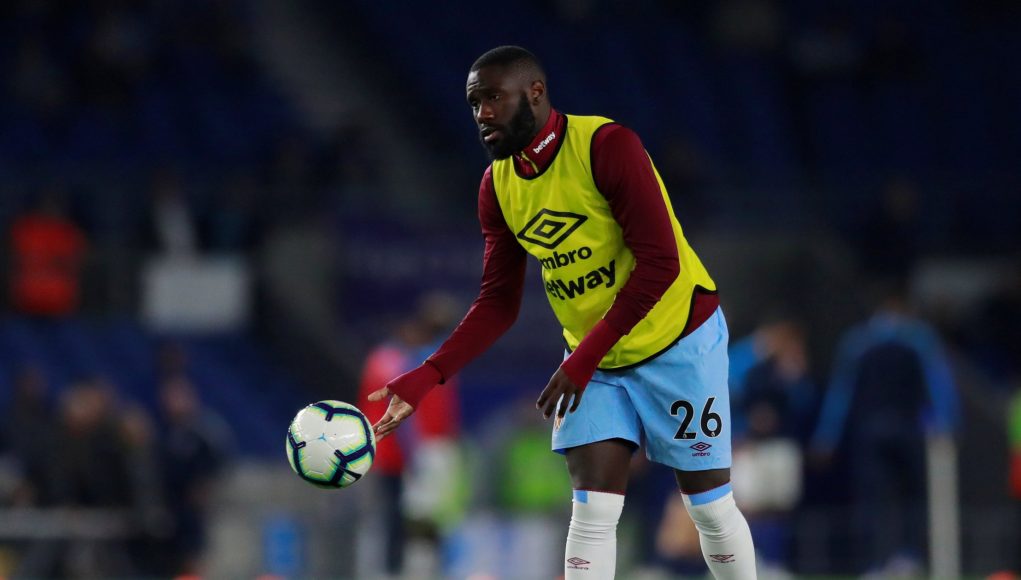 Bringing in a new left back is not a priority for West Ham this transfer window, according to ExWHUEmployee.

However, with Aaron Cresswell and Arthur Masuaku both showing frailties last season, it should be.

Neither of them were able to hold down a place in the side – with Masuaku starting 19 matches and Cresswell getting the nod 18 times.

This was arguably down to the inconsistencies and weaknesses they showed throughout the campaign, rather than the other forcing their way into the line-up.

With the Hammers conceding 55 Premier League goals last term, the ninth highest total of any team, it should be natural to want to address the weakest point of the defence – especially as this number could have been much higher if Łukasz Fabiański hadn’t made the most saves in the league.

While it is of course important to bring in extra strikers and it is exciting to see more midfielders linked, just because we already have two left backs, shouldn’t deter the club from focusing on a new one if that area remains a weak link on match day. 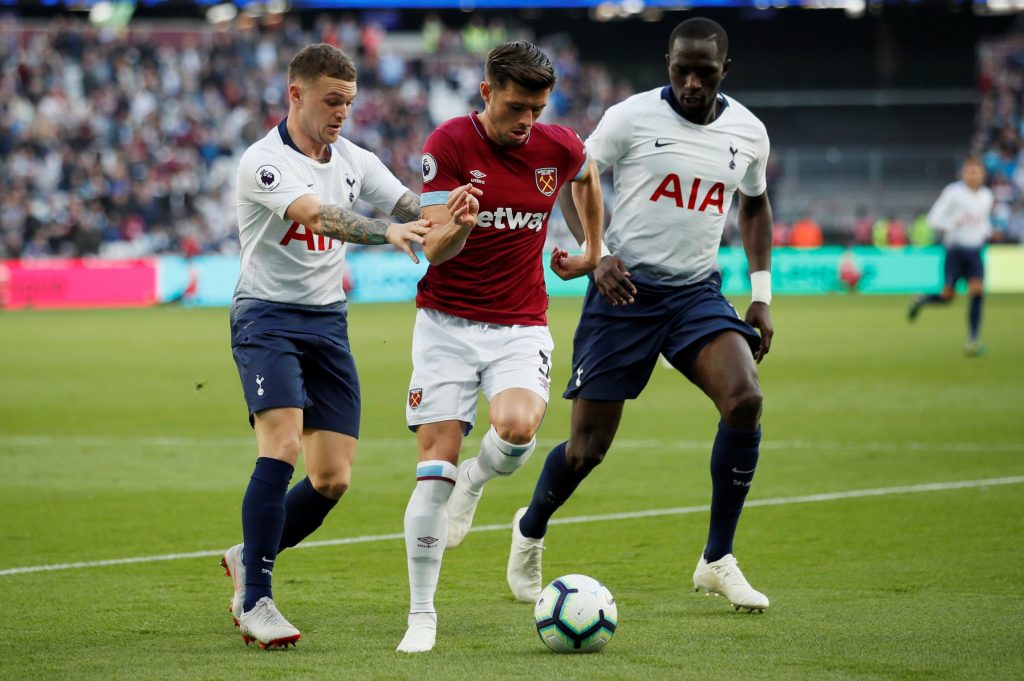 Turkish outlet Fanatik, had reported that West Ham representatives would travel to Turkey, in order to secure a deal for Fenerbahçe left back Hasan Ali Kaldırım – with BBC Sport also claiming the Hammers are interested in him during this window.

Though over a week after that Fanatik report -which is longer than their stated time frame – things seem to have gone quiet around the deal.

With the Turkey international having a five million euro release clause, it seems as though this would be a relatively cheap and easy deal to wrap up, so it is slightly confusing to see the club seemingly stepping back from this to pursue other priorities – at least for now.

This has been an exciting transfer window for West Ham with all the players linked, though it is important the squad is made well rounded if the club is to move forward as much as possible.

Signing a left back would help to make this happen, so should be on the priority list.