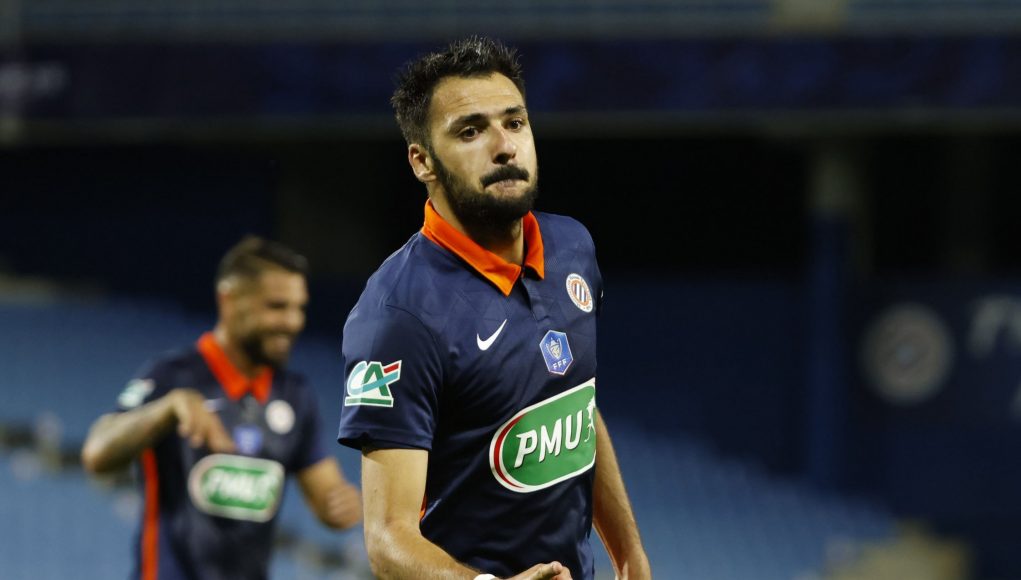 As we approach the final hours of the summer transfer deadline, long-term West Ham target Gaetan Laborde has been linked with a move to London before the window slams shut.

According to the Daily Express, the Hammers have turned their attention to Laborde to add reinforcements to the striker position. Currently, Michail Antonio remains as the club’s only out and out striker and, despite his incredible form, is known to be injury-prone.

Twenty-seven-year-old Laborde, Montepellier’s star forward, was in emphatic form in Ligue 1 last season. He scored 16 goals and produced eight assists to help his side finish eighth in the table.

The French striker has been linked with several clubs, such as Rennes and Lyon, so far this window, which means West Ham will have to fight for the signature of the £15million-rated man.

Despite Antonio’s incredible form currently, scoring four goals in three games to start the campaign, one injury to him could derail the club’s season.

Having only one striker in the squad is not good enough considering that we will be entering the Europa League group stages in September.

Laborde would be the perfect choice to play as our second-choice striker at West Ham. The 5ft 11in forward is surprisingly a very good aerial threat and also has great finishing abilities, evidently seen by his scoring statistics.

As well as this, Laborde is excellent at making runs inside the box which would suit our style of play perfectly. The likes of Said Benrahma, Jarrod Bowen and Pablo Fornals will help him thrive in the Premier League, just as Antonio has.

It is clear to see that we desperately need to add a striker to our ranks. At £15million Laborde could prove to be a bargain for the Hammers, but we will need to move quickly to acquire his signature before other teams swoop in to sign him.