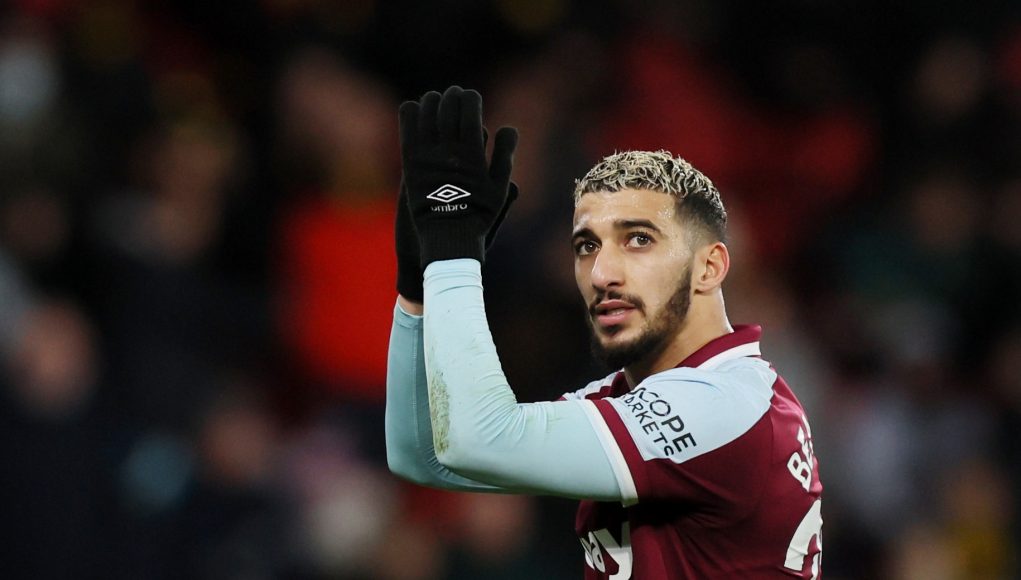 West Ham United need to keep Said Benrahma at the club beyond this summer, following reports they are willing to listen to offers for him.

According to reports from West Ham insider ExWHUemployee, the club are willing to listen to offers for Said Benrahma over the next few months after a turbulent season for the 26-year-old.

With his contract expiring in 2026, the Hammers may be looking to cash in on Benrahma while he still has quite a high transfer market value.

Some West Ham fans have reduced their support for the Algerian international this season because of his lack of consistency in games and poor decision-making.

However, the winger has showcased his potential, and has still shone in stages during this campaign. Benrahma scored 11 goals in all competitions and produced six assists.

Even though he appears to have fallen out of favour under manager David Moyes and his performances have taken a dip in recent months, the playmaker can still be very useful next season.

With another European campaign to look forward to, the squad needs to be expanded rather than allowing more players to leave and Berahma certainly has the potential to be a top player for the club.

His ability to create chances and score goals makes him very valuable to Moyes and he can be effective in crucial moments of games.

The club has to recruit heavily in the summer, with the likes of Jesse Lingard being linked with a return to the Hammers, and this could result in the exit of Benrahma.

However, the club should reconsider their stance on the future of the 26-year-old, as he has a lot more potential in claret and blue that needs to be unlocked before he moves on.