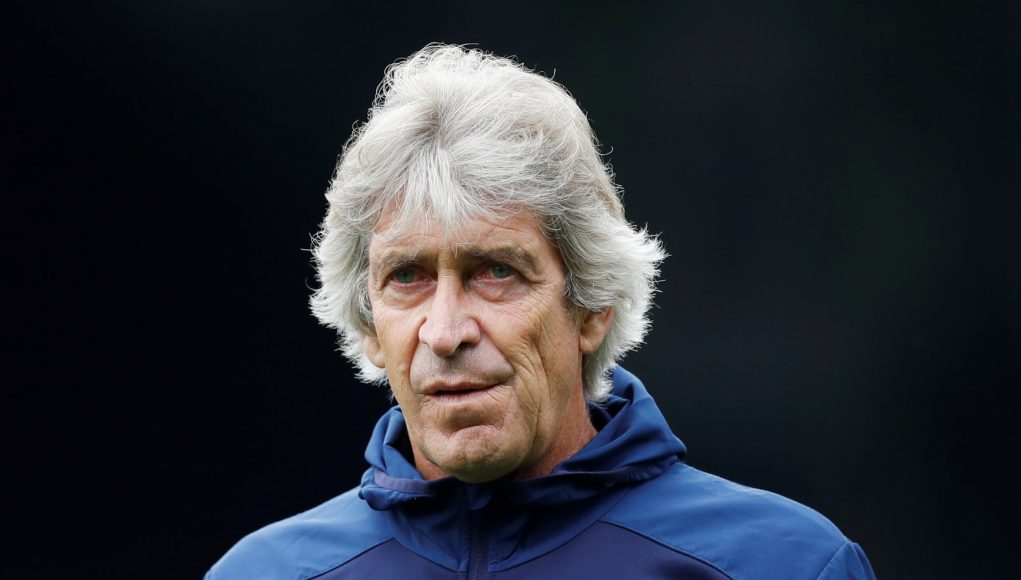 With under a week left of the summer transfer window, West Ham are seeking one or two more signings to be fully equipped for the 2019/20 Premier League campaign – but signing a striker should not be a priority.

The Hammers made Sebastien Haller their club-record signing this summer in a deal worth £45million but have failed to address an ongoing issue – defensive midfield.

Despite the emergence and establishment of England international Declan Rice, the Irons are extremely short of both quality and depth in defensive midfield. The only player who rivals Rice to that exact position is Carlos Sanchez – need I say more?

Throughout the club’s pre-season ventures so far, Manuel Pellegrini has deployed Michail Antonio as a centre-forward – a position he has occupied before. Although the 29-year-old is a recognised winger, he is more than capable of leading the line and should be utilised as a striker this season more so than a wide player.

The addition of Haller is an outstanding coup by West Ham. The 25-year-old endured a thoroughly successful 2018/19 campaign – netting 20 times and registering 12 assists for Eintracht Frankfurt. The attacking options of Felipe Anderson, Manuel Lanzini and Pablo Fornals will supplement the goalscorer’s style of play and we could see a repeat of similar figures at London Stadium if he’s able to settle in the squad quickly. 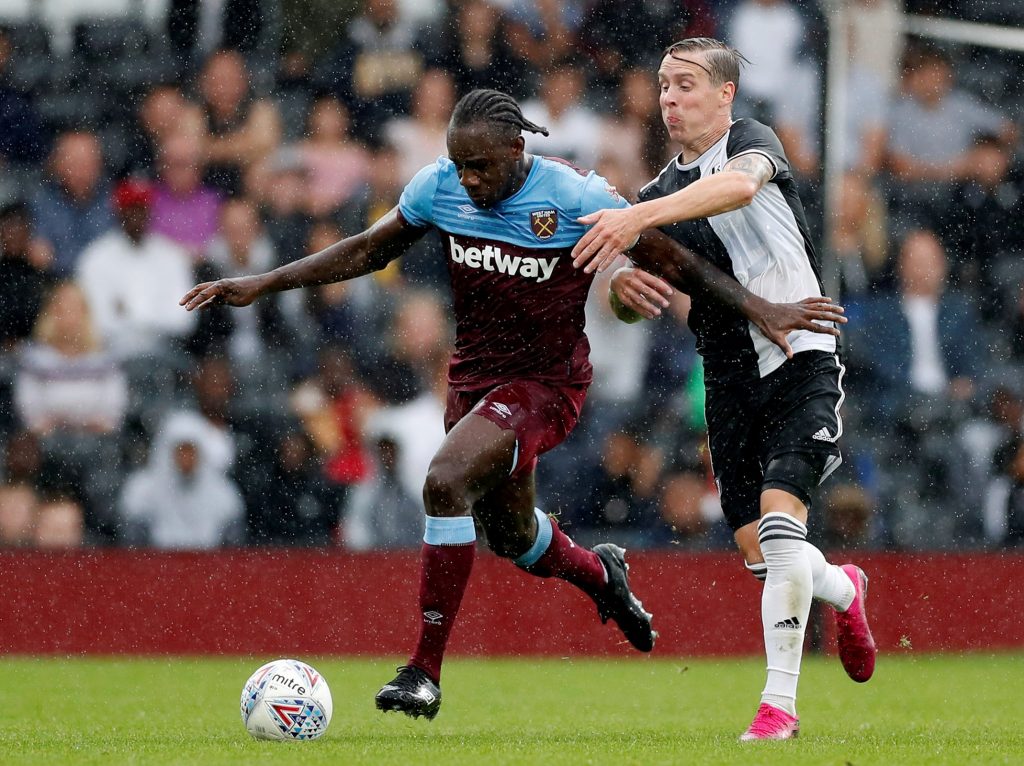 Javier Hernandez is another striker option at Pellegrini’s disposal and has proved his effectiveness when coming off the bench – scoring three times from 11 substitute appearances in the Premier League last term. Despite not showcasing his ability as a lone striker in Pellegrini’s system, Chicharito is a fantastic option to bring on if we’re chasing a goal.

Haller, Hernandez and Antonio all offer something different and as a result we should not need to prioritise signing another striker.

Understandably, there are question marks over that trail of thought; what if Haller gets injured?

However, that question could be applied to any position in our squad and you cannot predict what is going to happen – worrying about something that potentially won’t happen is ridiculous. Right now, we have the quality and depth to cover if a centre-forward gets injured, but we do not have the same luxury in defensive midfield.

With the departure of Pedro Obiang, West Ham must invest in a replacement before the season starts. For years we have lacked a quality midfielder capable of dictating and dominating the middle of the park and the recent introduction of Rice has slowly started to eradicate that.

However, we need to continue improving and a solid midfield partner for Rice would not only develop the 20-year-old’s individual performances, but the team would operate and function at a higher standard.

The amount of times we witnessed an away side come to London Stadium and carve through our midfield last season was comical; a problem that needs addressing yet seems to be continuously overlooked.

If West Ham are serious about mounting a top-seven challenge, they will prioritise signing a defensive midfielder over a striker for the remainder of this transfer window.