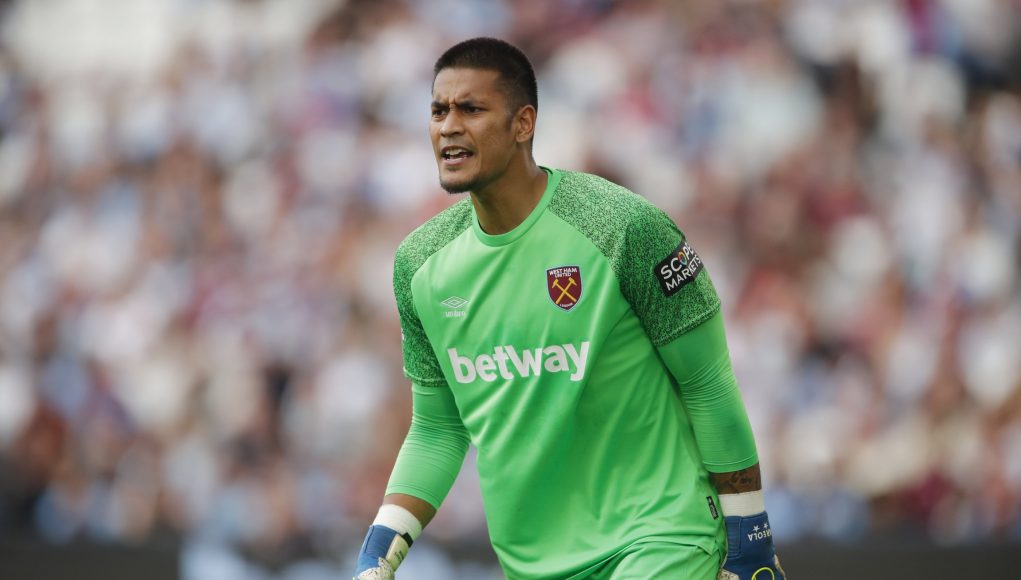 The Hammers should purchase on-loan goalkeeper Alphonse Areola permanently sooner rather than later, if they don’t want to lose him.

Areola, who spent the whole of last season on loan with the Hammers, is yet to sign a permanent deal with the club despite increased interest in his availability.

The 29-year-old, who is currently away with France on international duty, was excellent for West Ham in the last campaign, making some crucial saves in cup competitions.

However, it is understood that other clubs are also now competing for the goalkeeper’s signature, in an attempt to lure him away from a move to the London Stadium.

One report from The Sun, has suggested that Premier League rivals Newcastle United have joined the race to sign Areola, which means the Hammers need to act quick if they want to keep him.

His parent club Paris Saint-Germain are no longer interested in keeping the shot stopper beyond this summer, and West Ham could sign him for a low fee of just £7.6m.

For this price, despite having fairly high wages, this is a no brainer for David Moyes and the Hammers, but the club needs to speed up transfer negotiations if they want to sign him.

Areola will definitely be a great player to keep within the squad, and this season may even see number one Lukasz Fabianski lose his starting position in the team to him.

West Ham supporters will hope that they can see Areola play again in the claret and blue shirt, and will welcome him with open arms if the club do decide to acquire his signature this summer.