West Ham World
Home Homepage Opinion: West Ham should go all in for £45m-rated star with 103... 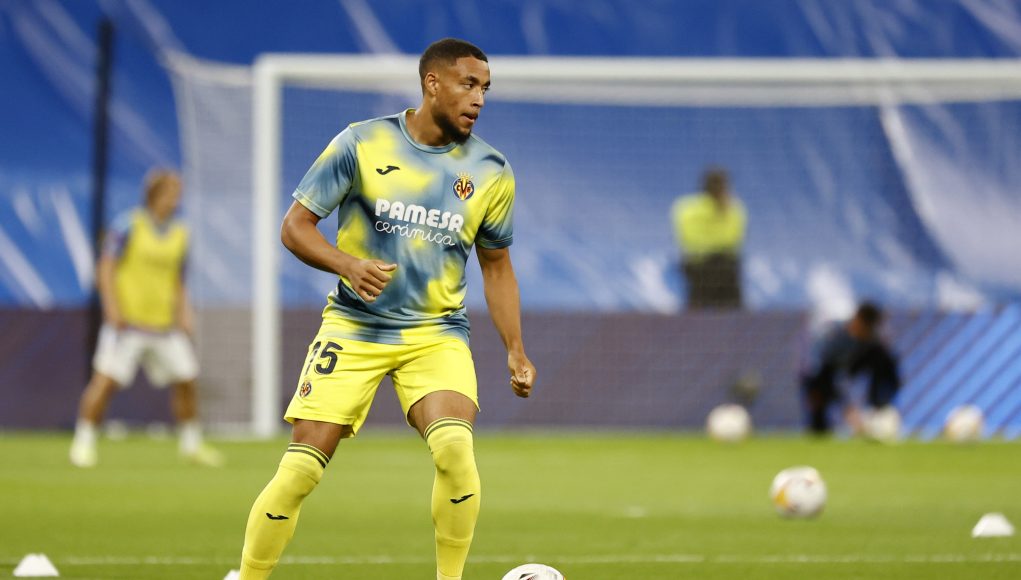 According to The Guardian, the Hammers are interested in signing 25-year-old winger Danjuma in the coming weeks.

The Netherlands international has been in emphatic form in the Spanish La Liga for Villarreal this season, after arriving for a £21 million fee from AFC Bournemouth last summer.

The tricky winger has scored 16 goals and produced four assists in 34 appearances during this campaign, scoring six of those goals in the UEFA Champions League to help his side reach the semi-finals of the competition.

In addition to that, he made the Champions League Team Of The Season and has almost doubled his market value, attracting the interest of some of Europe’s top clubs.

Now, David Moyes and the Hammers want to sign him to strengthen the squad’s attacking options, and he would be an excellent addition to the team.

Not only has Danjuma performed well in Spain, but has also excelled with other clubs throughout his career. In 199 career matches, he has recorded 103 goal contributions, showcasing what he can bring to West Ham.

The winger took 2.6 shots, completed 1.6 dribbles and produced 0.7 key passes per game last year, which also highlights his high level of confidence to make something happen on the pitch.

The Dutchman has excellent dribbling and finishing qualities, as seen with the amount of goals he contributes to, making him a perfect fit in this current West Ham side.

The Hammers are in need of another talented winger to aid the likes of Jarrod Bowen and Michail Antonio going forward, especially as the club enter their second successive year of European football.

His previous experience in the UCL and the Premier League would be vital, and this only suggests that manager Moyes should go all out to bring him to the club this summer.

It is reported that a fee between £40-£50 million might be enough to acquire his signature, which the club can afford to pay if they know that they are getting a quality signing.

Danjuma has proven just how good he can be and how much potential he has to excel in the Premier League if he made the switch back to England.

West Ham are certainly interested and the club should definitely prioritise this signing ahead of others in the coming weeks in order to stop other competing clubs from getting there first.