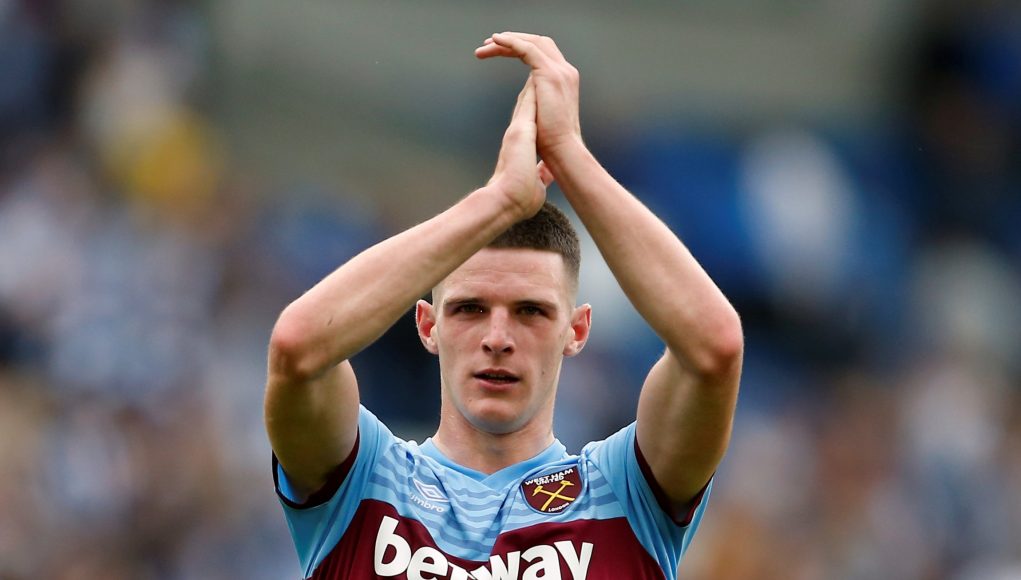 Declan Rice is set to be available for West Ham’s clash against Everton on Saturday, according to Football Insider.

The 20-year-old missed England’s victory over Bulgaria with a virus, though it has now been suggested that he has recovered well and will be available for the game.

He was criticised during the international break by many, but lots of West Ham fans stuck up for their midfielder, with his position as a key man at London Stadium in no doubt. 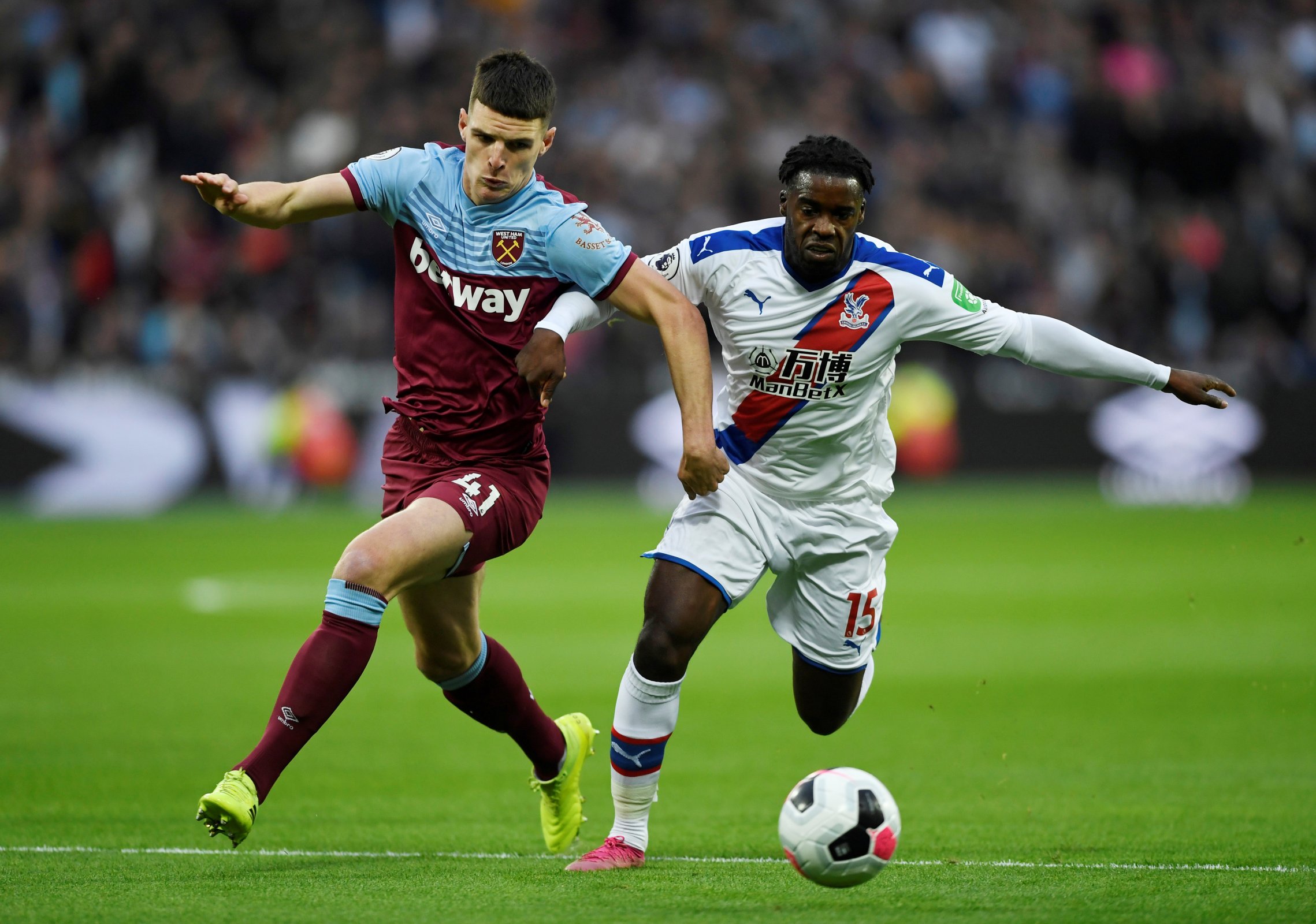 The midfielder has played every minute of West Ham’s Premier League campaign so far, averaging 3.8 tackles, 2.3 interceptions, 0.6 clearances, 0.4 blocks and 1.3 dribbles per game, while also completing 89.5% of all the passes he has attempted, as per WhoScored.

Therefore, it is a massive boost to have him available, as the team looks to get back to winning ways, having recorded two losses and a draw from the last four games in all competitions, as per Transfermarkt.

There could be an interesting duel that develops between Rice and Gylfi Sigurdsson during the game, with the Iceland international having averaged 2.8 key passes per game.

This highlights that, even though he only has one assist, he can still be threatening with his passing, so if Rice can keep the 30-year-old quiet then it could cut out a lot of Everton’s creativity.