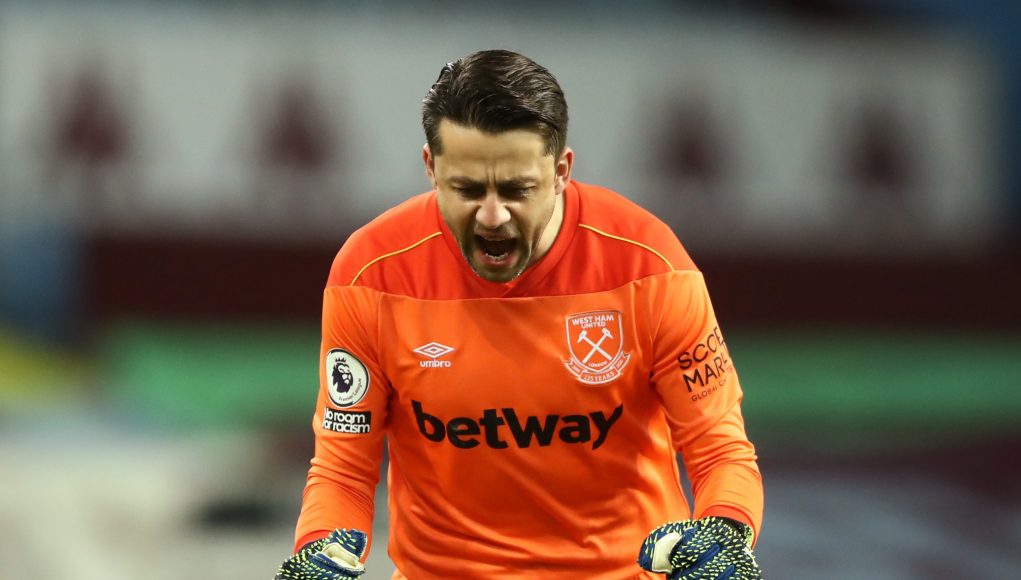 With all of West Ham’s first-team goalkeeper’s over 33, it is time we begin to look for a future star who is fit to wear the gloves long term.

For the past two seasons, West Ham have had Lukasz Fabianski as the number one goalie. Suffice to say, he has been a brilliant signing for us in between the sticks.

He arrived in the summer of 2018 from Swansea City and immediately made an impact, replacing Adrian as our first team stopper.

Since then he has gone on to become a fan favourite at the club – winning Hammer of the Year in 2019 and keeping 21 clean sheets.

His cat-like reflexes and shot-stopping saves are just some of the reasons why he has been such a valuable asset.

Without his performances last year, we could have been playing in the Championship this season, rather than fighting for a Europa League spot.

However, Fabianski is not getting any younger and is approaching his 36th birthday in a couple of months. Therefore, it is imperative that we begin to think about the future. 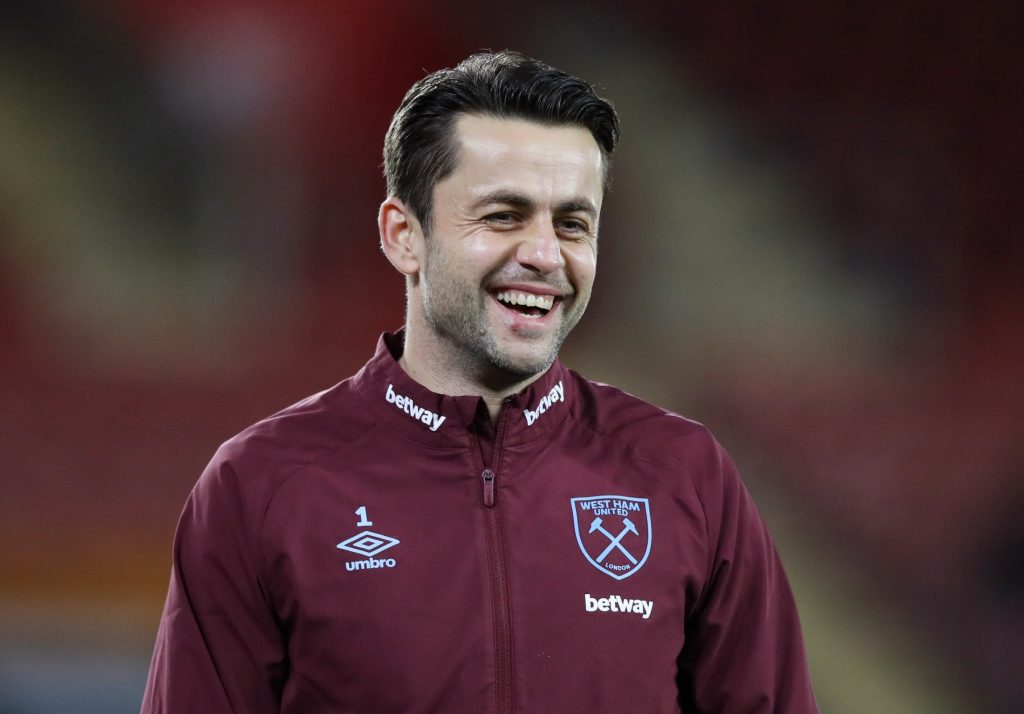 While the Poland international’s performances have still been good this season, we have seen a slight drop in comparison to his last couple of campaigns.

We can expect Fabianski to sign a new one/two-year contract extension, given that his current contract expires in the summer. However, it is difficult to predict how many more years he can play at this standard.

Our two backup goalkeepers, Darren Randolph, 33, and David Martin, 35, are good options coming off the bench but are unfortunately not good enough to replace Fabianski as our starting goalkeeper.

The 35-year-old’s gloves will be hard to fill but if we are really going to compete in Europe over the next few years, then it is imperative that we begin to look ahead for the future.

Replacing Fabianski with someone who can play at that level is vital going forward for the club. Moyes is starting to implement a winning mentality within the squad, and will need backing from the board. 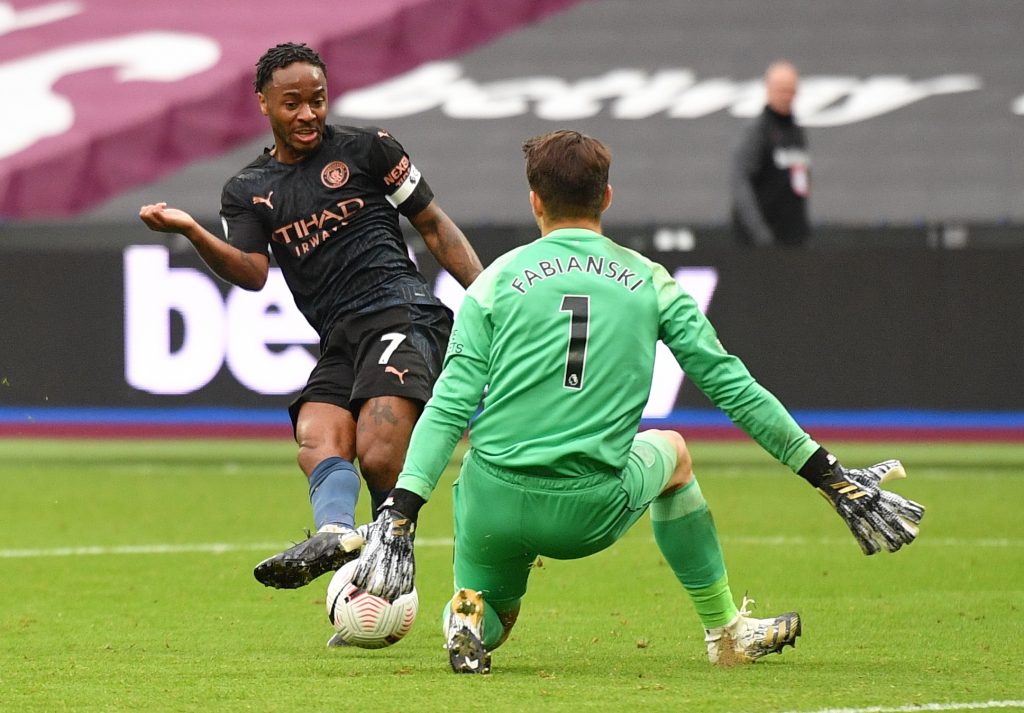 Having said that, investing in a top goalkeeper might not even be necessary.

Nathan Trott, 22, has been playing in our youth teams for the past five years and, with improvement, could be a potential long-term option in goal.

His first appearance off the bench for the first team, in our 4-0 FA Cup win over Doncaster last month, may be an indication that Moyes has lined him up to replace our number one in the near future.

That being said, we are in safe hands with Fabianski for the time being, especially for the remainder of this season at least. Even at 35, he is still showcasing his top-class abilities.

But nevertheless, the club must begin to look for a long-term replacement to build on the foundations that Moyes has laid down – as the team continues to show signs of a bright and promising future.