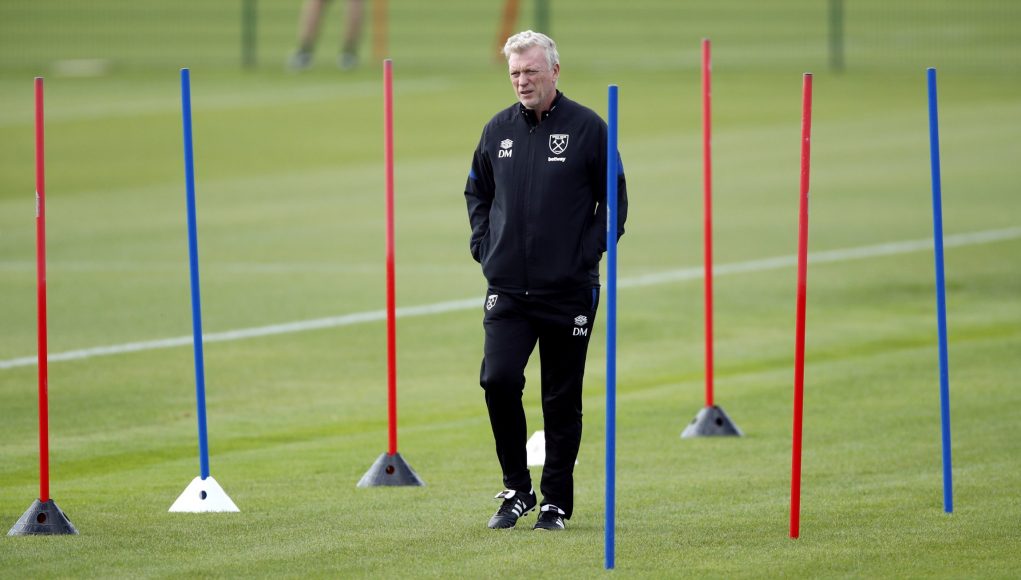 West Ham are free to build a new training facility on their Rush Green site after the council approved upgrade plans, according to reports from The Romford Recorder.

For years fans have been asking for the club’s owners to reinvest into West Ham’s training grounds at Rush Green.

The first team currently train at this site, whereas Chadwell Heath hosts the development squad, U18s and women’s teams.

However, in recent years the club has come under intense scrutiny for its underdeveloped training facilities in comparison to other top Premier League clubs.

Instead many refer to West Ham’s to the likes of Championship or even League One teams because of its size and lack of facilities on-site that would otherwise help benefit the squad.

These reports, though, suggest that the club may be looking to improve and build on the current Rush Green site for the men and women’s teams, which will be a vital step in the right direction in the club’s quest to achieving an elite-level status.

The Hammers have been performing well on the pitch for the last couple of years now and have even begun their first-ever Europa League campaign this season. 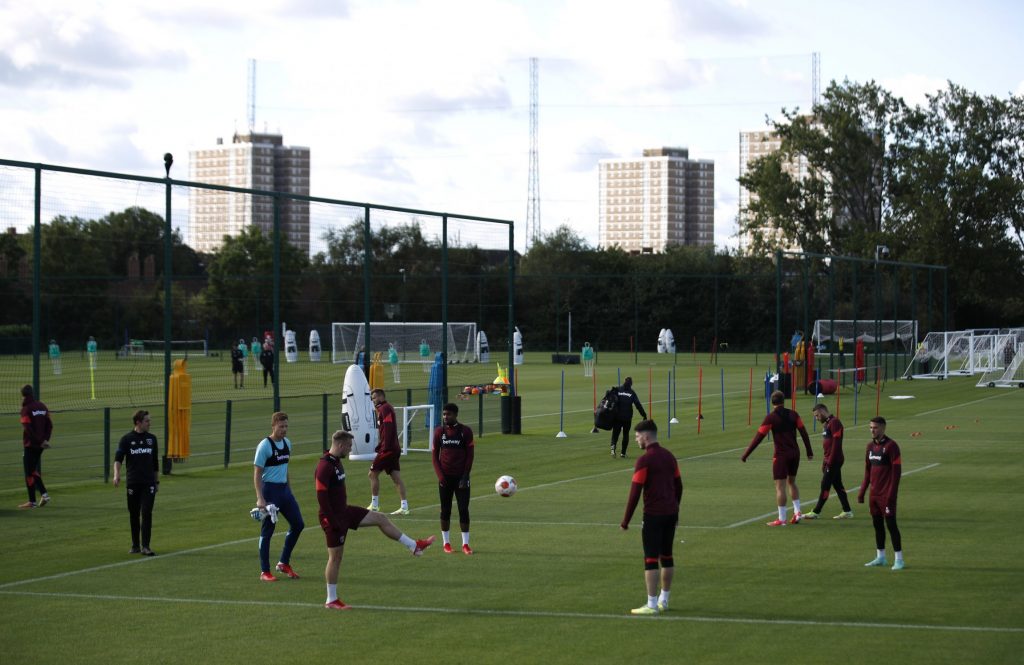 As other top Premier League clubs continue to develop their facilities, it puts West Ham’s Rush Green site to shame. The likes of Leicester City have invested millions to create a state-of-the-art ground for their team.

According to the report, the Hammers gained plans to build on the current site back in 2018 but, after a short delay, they were halted in 2020 due to the coronavirus pandemic.

Now, the club has three years to start the construction process before they must get plans to revamp their training ground again.

The club continues to grow because of our impressive performances over the past couple of years, but the owners need to start investing into things like the training ground if we are to break into the top six more permanently, so this is welcome news all round.