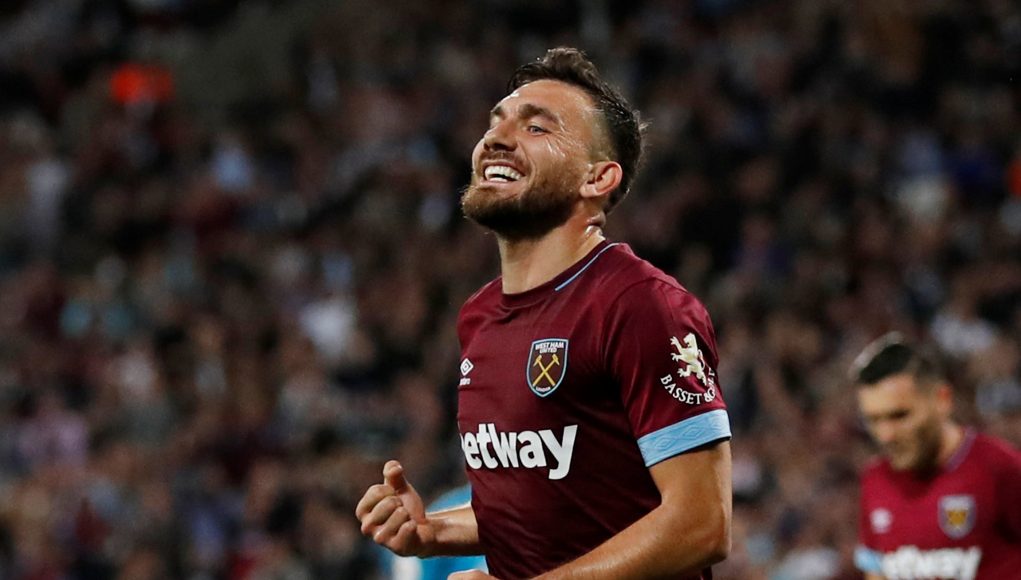 Robert Snodgrass has become a very popular figure at West Ham, thanks to what he has done both on and off the pitch.

However, Manuel Pellegrini could have a dilemma on his hands in how to best use him in the team throughout the 2019/20 season.

The two positions Snodgrass has operated best from for the Hammers, are the right wing and tip of the midfield three.

With Michail Antonio in the squad and Andriy Yarmolenko set to return from injury, it is difficult to see the Scotsman getting game time on the right.

Equally, with Manuel Lanzini back from injury and Pablo Fornals having joined, it is unlikely he will get much of a look in at the tip of the midfield.

This means that while, according to Transfermarkt, he only played as one of two men at the base of West Ham’s midfield once last season, it could be his best bet of getting on the pitch this time around. 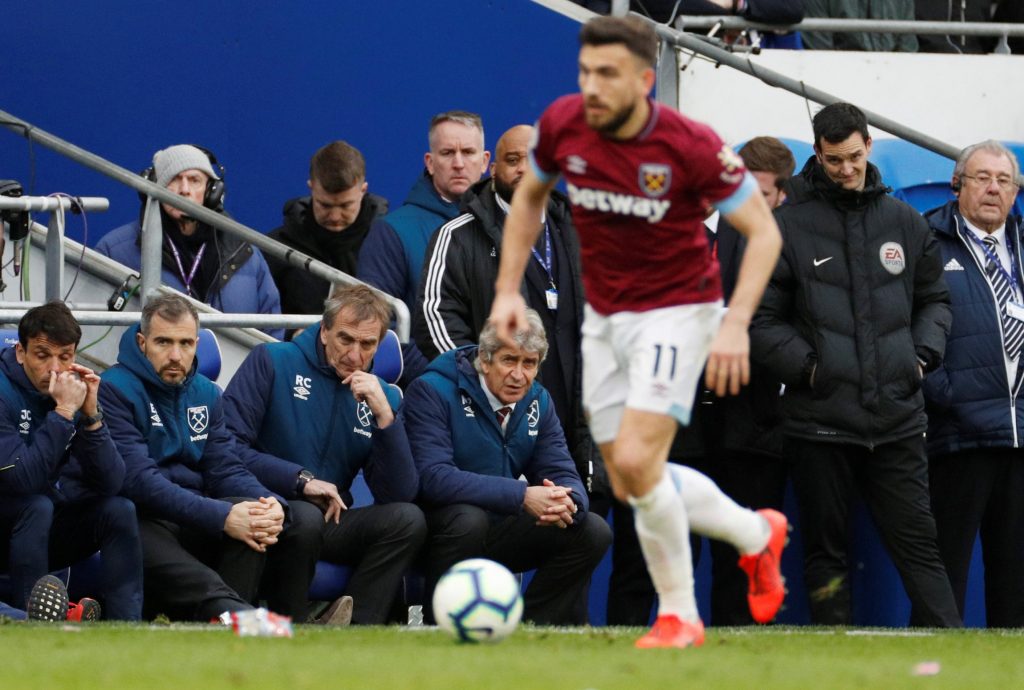 Declan Rice is first choice, so the man who got four goals in all competitions last season, according to WhoScored, could be competing with Jack Wilshere and Mark Noble for a place in the team.

He does have the defensive work rate to fulfill the role, hinted at by his average of 1.3 tackles per game from more attacking positions last season.

While creating from deep could see him improve on last year’s pass completion rate of 82.1%.

That there is so much competition for places at West Ham is certainly a good sign for the club’s squad depth, though it isn’t going to have as positive an effect on the amount of time Snodgrass will spend on the pitch.

He showed versatility by switching between attacking midfield and the right wing to stay in the team, he may need to show he can play in one more position if he is to get sufficient game time in 2019/20.