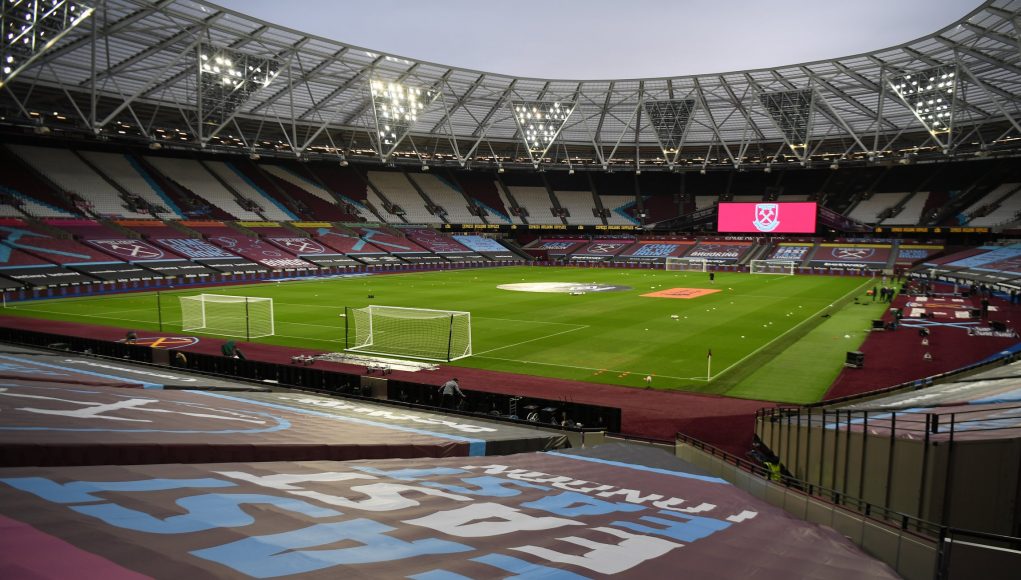 Our failure to sign a striker in January’s transfer window means that Mipo Odubeko is our second choice, but he needs more game time

Youth academy prospect Mipo Odubeko has been poised to feature more within the first-team squad, due to a lack of reinforcements in the striker position.

The 18-year-old and Michail Antonio are currently the only strikers available at the club, as well as Ukrainian winger Andriy Yarmolenko – who has played up top for his national team.

However. David Moyes has expressed his fondness of the U23 player, and Odubeko is playing exceptionally well for the youth squads. He signed from Manchester United in October 2019, but injuries have impacted his regular playing time for the youth academy.

Nevertheless, he impresses when he plays – scoring 14 goals in 10 games for West Ham’s youth teams.  His most recent goals came against the Southampton U23’s last week, where he scored two and grabbed an assist.

The Ireland U17 international, has also featured for the first team after coming on in the 90th minute during our 1-0 win over Stockport County last month.

Happy to have made my @WestHam debut and more importantly be into the next round!

Blessed to be back playing after 4 months out. ⚒ pic.twitter.com/aSTBskJGo4

Since then he has regularly featured on the bench, but is yet to make his first Premier League appearance for the Hammers.

However, with Odubeko now being our second choice striker, Moyes needs to give him more experience on the pitch if he is to step into the boots of Sebastien Haller for the rest of this season.

Hopefully, Antonio can remain fit from now until the end of our campaign but, with 15 games and an FA Cup run left, there is a chance that his hamstring injury could play up again.

That could leave Odubeko, who is only just finding regular game time at a youth level, as our first choice striker. This means that it is imperative that Moyes gives him more chances sooner rather than later.

Bringing him on at the end of matches would be the perfect way to build the youngster’s confidence on the big stage. He could have done this on Sunday when we were 3-1 down to Liverpool, rather than subbing on Noble and Fredericks.

“Mipo is somebody we’re looking forward to working with. We have big hopes for him” Moyes said a few weeks ago.

“He’s just back from a long-term hamstring injury too. But, we like him a lot. We’ll try to bring him along at the right time and when we think we need him.”

It is fair to say that he has Moyes’ backing in the squad, which could partly be the reason why we chose not to bring in a striker this month. Although, it would be unfair to chuck Odubeko straight into a game with no experience first.

The youngster needs to adapt to the Premier League and, as obvious as it is, the best way to do that is by playing in it. The more minutes he is given, the more confidence he will gain.

Odubeko could potentially play a vital role in our season, and therefore needs all the help he can get in order to prepare for the next step in his career.