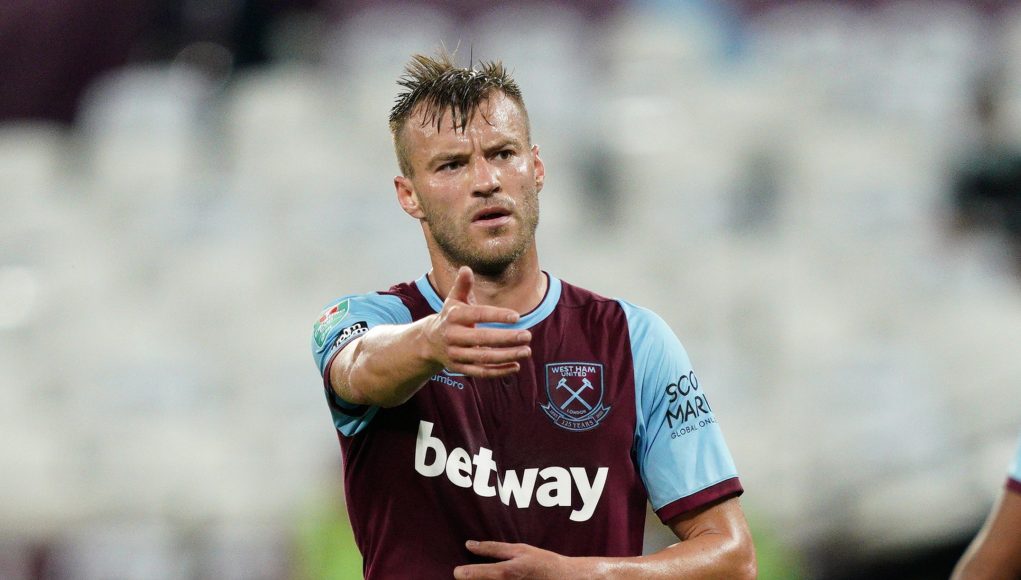 West Ham winger and Ukraine international Andriy Yarmolenko is no longer good enough to play in David Moyes’ side.

West Ham’s disappointing 0-0 draw against Southampton at the weekend showed how little reinforcement we have coming from the bench this season.

Currently, 31-year-old Yarmolenko is one of our better substitutes on a matchday and David Moyes often trusts him to come on and change the game.

Over the past couple of seasons however, the Ukraine international has been used as an impact sub but has struggled to make a good impression for West Ham when coming on.

Despite getting a lack of minutes, Yarmolenko still hasn’t scored or assisted a Premier League goal since the 2019/20 season – on the final day of the campaign.

Andriy is known for his long-range shooting ability and clinical finishing, especially on his left foot, but so often in recent times has he disappointed for West Ham.

His ability to cut in from the right-hand side has helped West Ham win many games since his arrival from Borussia Dortmund. But a lot of sides in the Premier League now know what Yarmolenko’s strengths are.

Teams have figured out that if you don’t give him that freedom on the right, he will usually be beaten because of his lack of energy and pace on the wing. 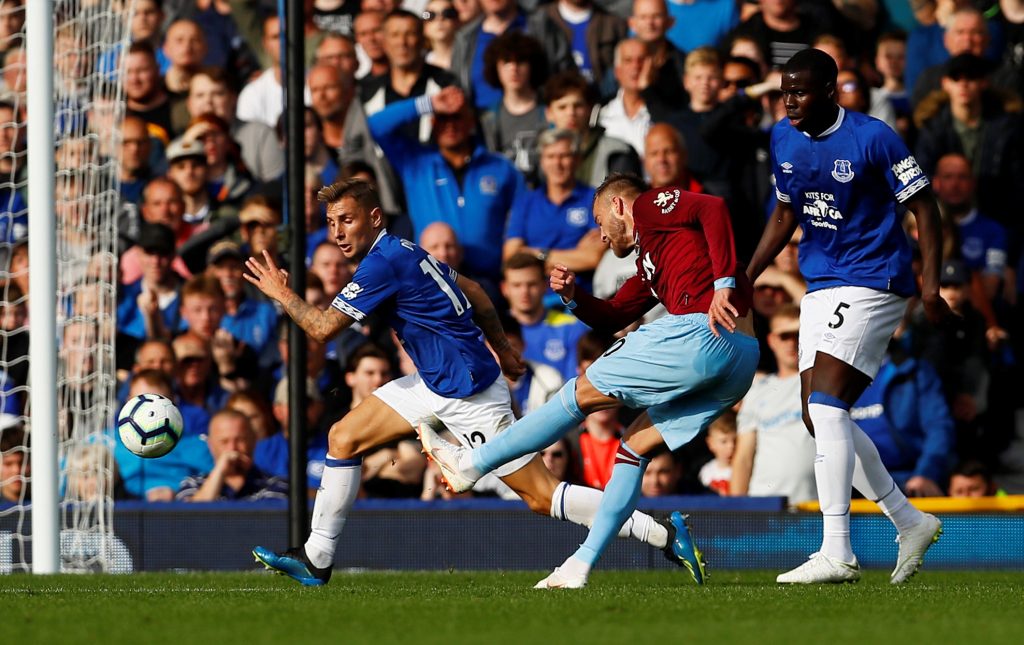 We have seen countless times where Yarmolenko has put in good performances, especially in cup games and when coming off the bench.

However, it has become more evidently clear that even when he is fit, he cannot impact the game like he used to.

The arrival of Nikola Vlasic gives West Ham more options going forward this season, but now might be the best time for Yarmolenko to find better game time elsewhere so that the Hammers can recruit in the January transfer window.

Since signing for £18million in 2018, he has been an impressive player in claret and blue in patches. However, Yarmolenko is now showing himself to be below standards and, as the squad continues to progress, his role in the matchday squad should come under question in the future – unless he can improve.