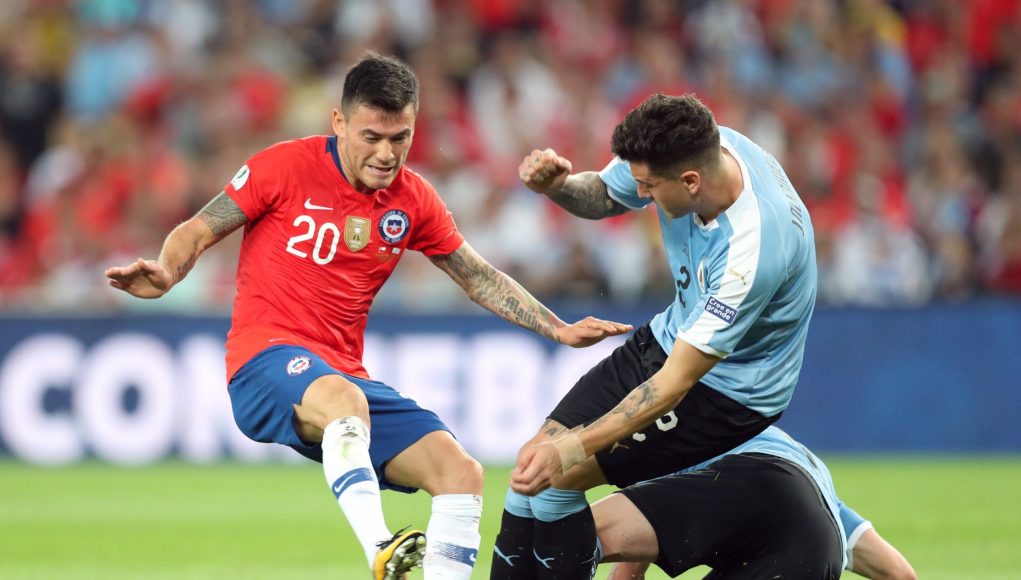 Charles Aránguiz has snubbed the opportunity to join West Ham, according to Daily Star.

Manuel Pellegrini has a history of bringing fellow Chileans to join him at clubs, though he hasn’t yet done that at West Ham.

The report says he was aiming to make Aránguiz the first, but it is the midfielder who turned down the move, not Bayer Leverkusen.

While this will be annoying for Pellegrini, it isn’t that much of a detriment to West Ham, given their current situation.

He often acted as a creative outlet from a deep position, as highlighted by his WhoScored playing positions, with his passing being cited as very strong and key passes seen as strong.

The Hammers already have Jack Wilshere who can fulfill that role when fit – the England international has very strong dribbling and is also strong in passing and through balls, according to WhoScored.

For those who are skeptical about whether Wilshere will remain fit this season, the Hammers already have the likes of Pablo Fornals, Manuel Lanzini and Felipe Anderson who can create chances – so as good as Aránguiz is, it is debatable whether his creative input is actually required in East London.

In addition, Aránguiz is now 30-years-old; while not every player West Ham sign is going to be young, his signing doesn’t seem to fit in with the current trend of targets – it can also be argued he isn’t good enough to go against that trend.

There are areas on the pitch which are in greater need of attention than holding midfield, with targets in line who could have a far greater impact than Aránguiz would.

It is never great to be snubbed by a transfer target, but West Ham aren’t missing out here.