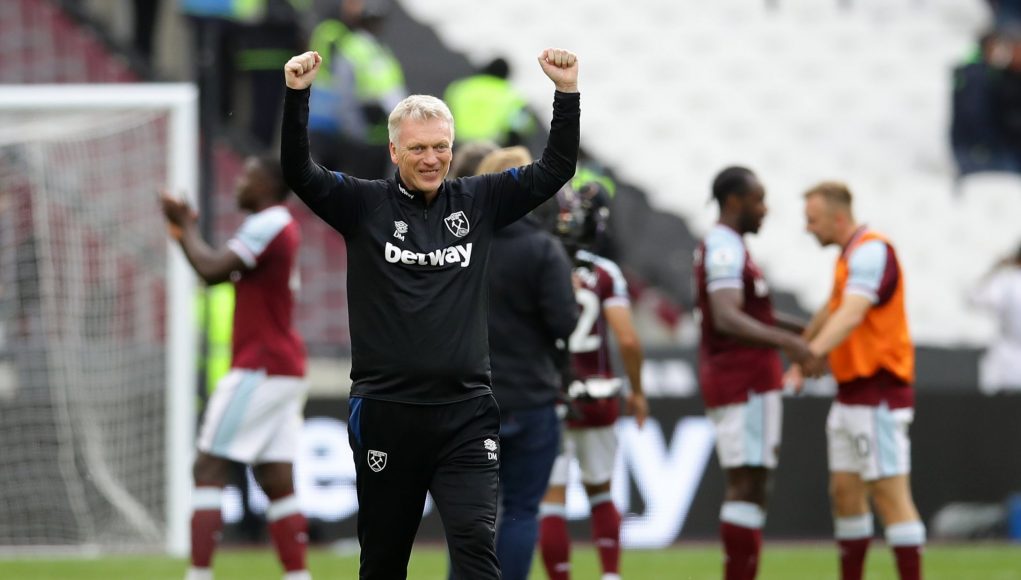 West Ham United are beginning to slowly break their way into the Premier League top six, after moving into a Champions League position this week.

Following their 1-0 victory over rivals Tottenham Hotspur on Sunday in the Premier League, the Hammers have jumped up into the top four in the league table – just three points away from third placed Manchester City.

West Ham have now won six of their last seven games in all competitions, conceding only three goals during that spell, which includes the three consecutive clean sheets kept last week alone.

After last season’s success, many doubted whether or not the Hammers could repeat the same feats. However, if they keep playing this type of football then the club will continue to rise up the rankings.

It is fair to say that we are now slowly starting to build on solid foundations put in place by manager David Moyes, who has done a fantastic job in turning the club around from being a side battling against relegation.

This is now new territory for the Hammers, who have only experienced this type of success within the league a handful of times during the club’s 126-year history.

This topic has led many discussions about whether or not this is the best squad West Ham have ever had. Because of its team camaraderie, performances and motivation, the Hammers look nonidentical to the side they were just a few years ago.

Moyes now has the best ever win/loss ratio from his second spell in charge (48.72%) in comparison to all other West Ham managers, including the famous squads managed by Ron Greenwood (35.07%) and John Lyall (39.12%). 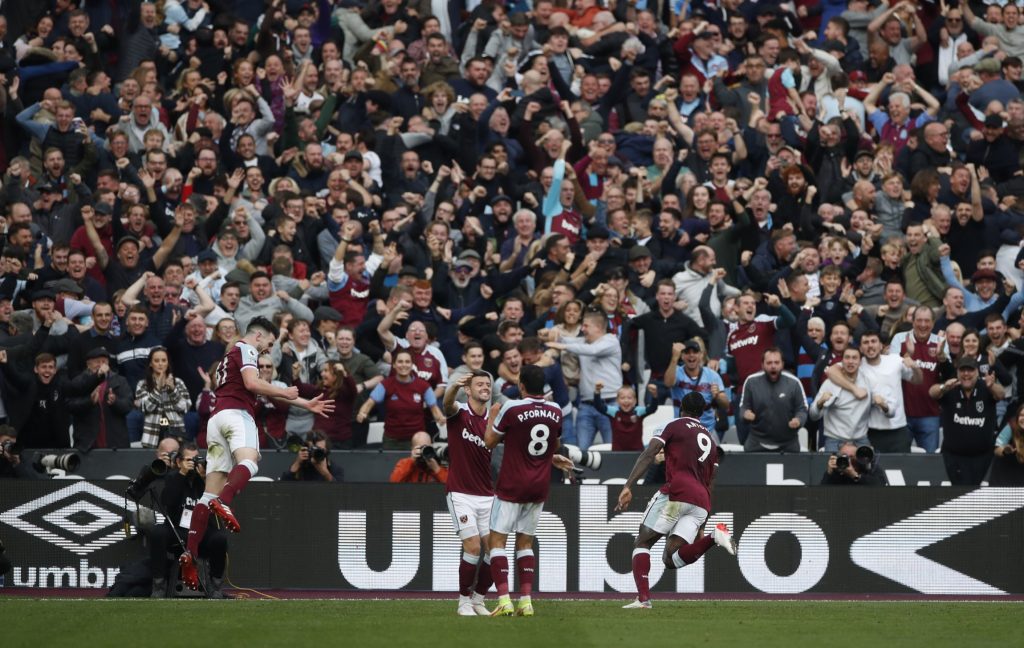 Despite not yet having won a trophy under Moyes, unlike those other two managers who both won several honours, including the FA Cup, this current team is performing exceptionally better than most previous West Ham squads.

Whilst the Hammers must still not get ahead of themselves, there is much reason for supporters to be excited for the times ahead – and keeping our best players will be at the heart of that.

Facing the current Premier League champions on Wednesday in the EFL Cup 4th round will be a good test to see how far this team has come, especially after the excellent results last week.

More often than not, City have previously been a team that West Ham cannot seem to overcome – but as they enter this new territory as an established top-six Premier League club, there is no telling how far this squad can go under the ingenious David Moyes.