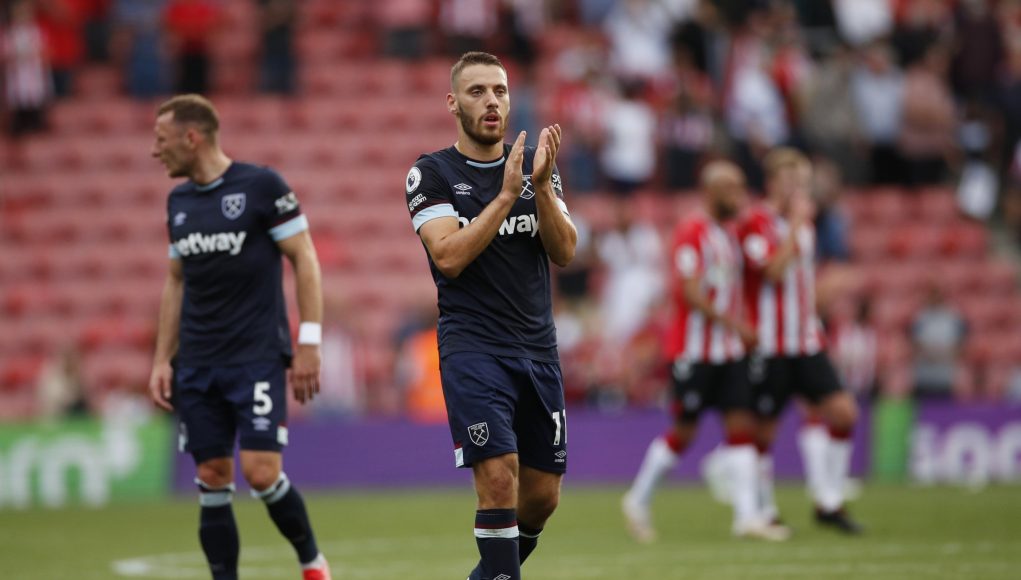 Summer arrival Nikola Vlasic has found life with the Hammers tough so far, but will need more patience from supporters if he is to succeed.

After arriving from CSKA Moscow for a £26.8million fee in the summer transfer window, the 24-year-old has only made one league start so far and is yet to find the back of the net or provide an assist.

It seems oddly familiar compared to his time with Everton only a few years ago, where inadequate performances and a lack of game time affected his confidence on the pitch.

However, we have seen him now perform in the Russian league and for the Croatian national team to a good standard, so we know that he has that potential in his locker.

We have also seen glimpses of it during games. Often the playmaker isn’t afraid to take people on or have a shot on goal, but it is just his execution that isn’t quite there at the moment.

As with most football fans, many can grow quite frustrated with players that don’t perform well instantly with their new clubs. West Ham know this especially because of all the unsuccessful transfers that have come and gone in recent years, like Felipe Anderson and Sebastien Haller to name just a couple. 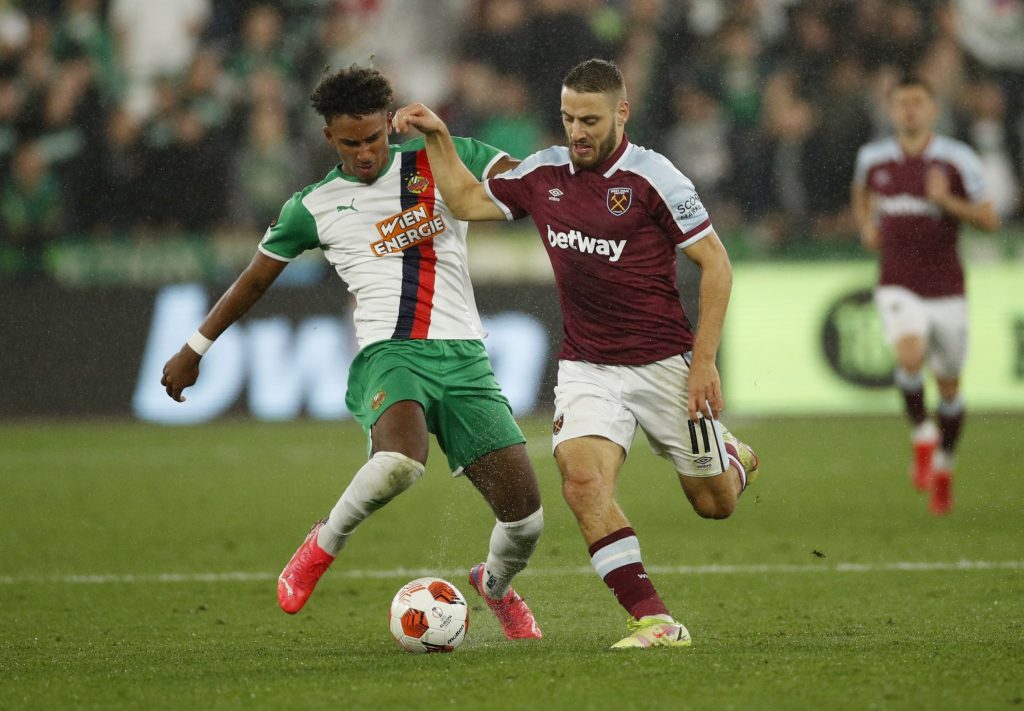 Nevertheless, in this situation we can see that there is potential for it to work – Vlasic just needs time to settle into the Premier League and grow more aligned with the squad.

Similarly to Said Benrahma when he first joined the Hammers, it took him a whole season to become one of our most important players and now he is one of the first names on the team sheet.

What’s important to remember is that David Moyes has rarely slipped up with his transfer purchases and we must trust the fact that Vlasic will eventually show everyone what he is made of – he just needs time and patience.