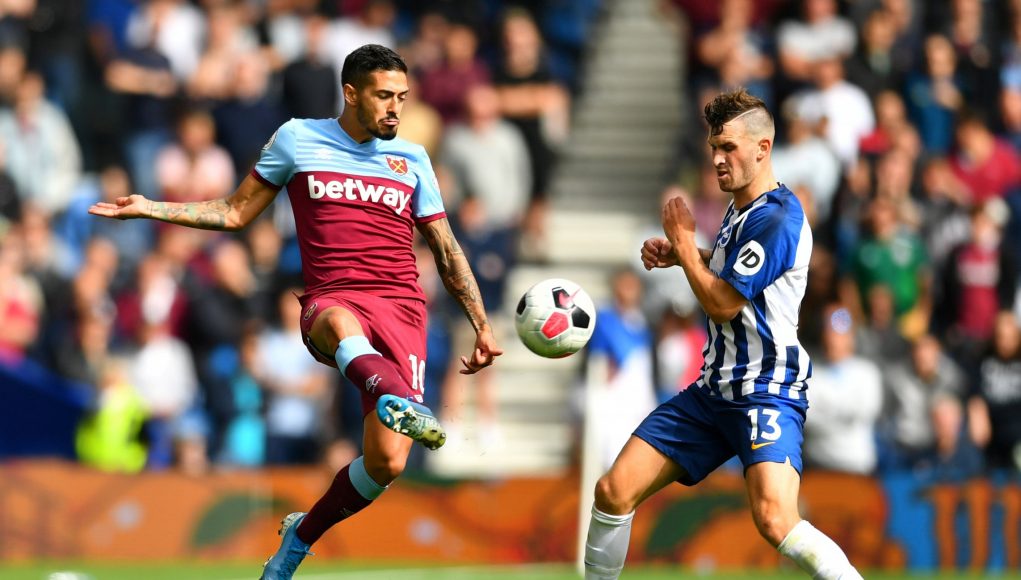 West Ham’s next Premier League game is still a whole ten days away.

The Hammers will head to the home of Aston Villa on Monday 16th September as they bid to continue their successful start to the season.

Aston Villa will by no means be an easy opponent even though they have just three points on the board.

They have already proven in losses against Tottenham and Crystal Palace to be a handful to contain and West Ham must be at their best to secure their third successive league win in a row.

West Ham last beat Aston Villa at Villa Park in 2014 and have tried twice since that 2-0 win. Typically the Villans are a team hard to break down and that could prove even harder if Manuel Pellegrini is forced into this team change. 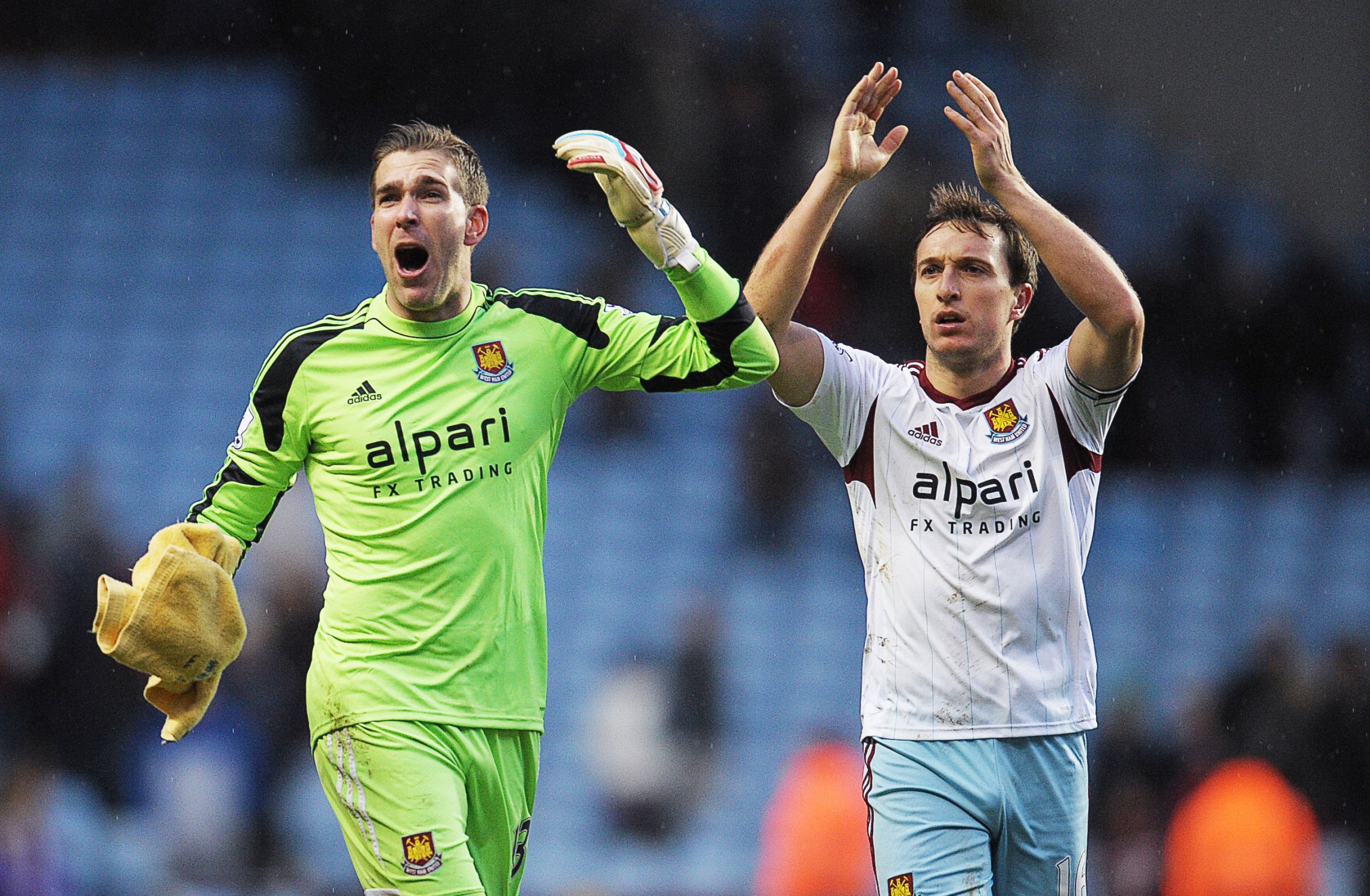 Creative midfielder Manuel Lanzini is currently on international duty with Argentina but was an unused substitute in their 0-0 draw with Chile last night.

The 26-year-old was rewarded with a call-up due to his exceptional start to the season with West Ham, where he has turned provider twice already.

And after an injury-free pre-season, Lanzini should be in good shape to continue performing well in the Premier League.

But with Argentina now travelling to Texas from Los Angeles to face Mexico on Wednesday morning, the air-miles will all add up and could take its toll on Lanzini, even though he may not feature.

Nevertheless, Manuel Pellegrini could always turn to Pablo Fornals if Lanzini isn’t up to the task Monday night. 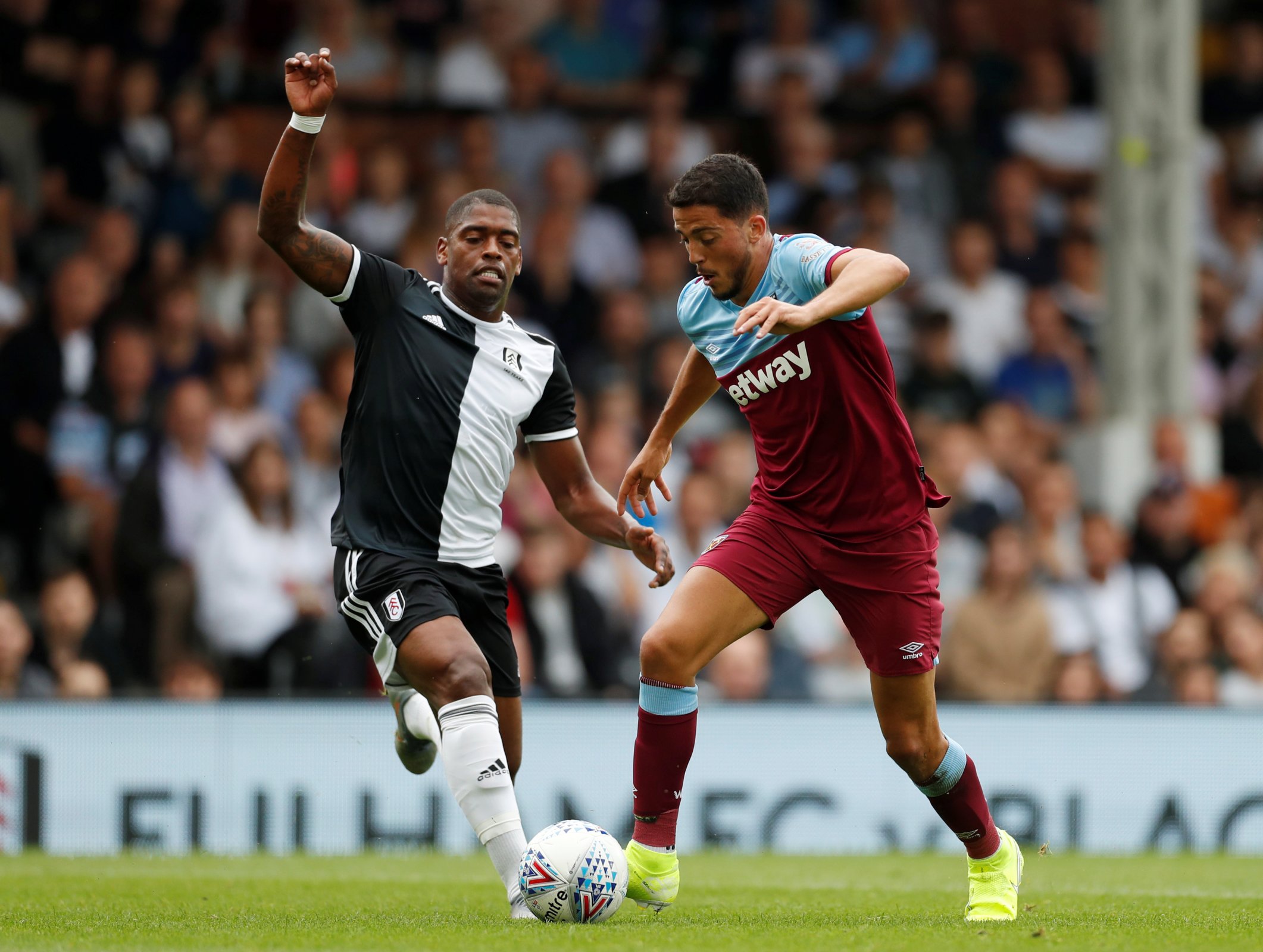 Fornals is the ready-made replacement and could thrive given the opportunity to start in the Premier League for only the second time.

The Spaniard recently scored in West Ham’s 2-0 Carabao Cup win over Newport County and looks to be unlocking his full potential in England slowly but surely.

Of course, Pellegrini would rather not make any changes at all to a winning side but if necessary, Pablo Fornals should be the first port of call.