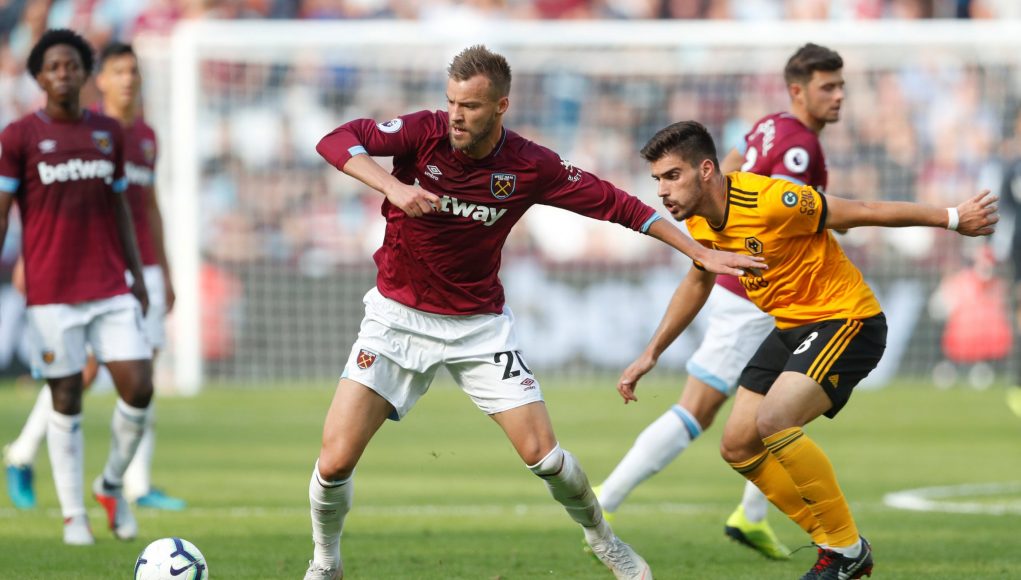 Last season will have been a very frustrating one for Andriy Yarmolenko, so West Ham should do their best to ensure this season isn’t a repeat of that.

He did offer a glimpse of what he can do in a West Ham shirt during his limited time though, with a match-winning performance and two goals in the Hammers’ first league victory of the season – against Everton.

His second goal, in particular, got Hammers fans excited, as he cut inside onto his left foot and fired into the top corner.

However, while fans will be keen to see him replicate this kind of quality as soon as possible, it would be unnecessarily risky to put him in straight away once the new season gets up and running.

He was left out of Ukraine’s squad for the recent Euro 2020 qualifiers against Serbia and Luxembourg, which is a sign that they don’t feel he is ready to return to action just yet.

While having a good pre-season behind him will likely help avoid injuries, it is important Yarmolenko’s game time is managed – similarly to Jack Wilshere’s situation.

Therefore, when he is deemed ready to play, he should be eased in rather than starting games straight away.

The case for this argument is strengthened by the fact that West Ham also have Michail Antonio available in that position.

The Englishman scored six times and assisted four in 22 Premier League starts and 11 substitute appearances, while also acting as a constant threat down the right-hand side, using his very strong aerial capabilities and strong dribbling, as cited on WhoScored, to offer an unorthodox option.

When Yarmolenko is fit it will be intriguing to see who Manuel Pellegrini decides upon as his preferred option on the right wing.

However, for now, he should use the Ukrainian sparingly rather than throwing him back in at the deep end, as it would unnecessarily heighten the risk of a recurring injury.