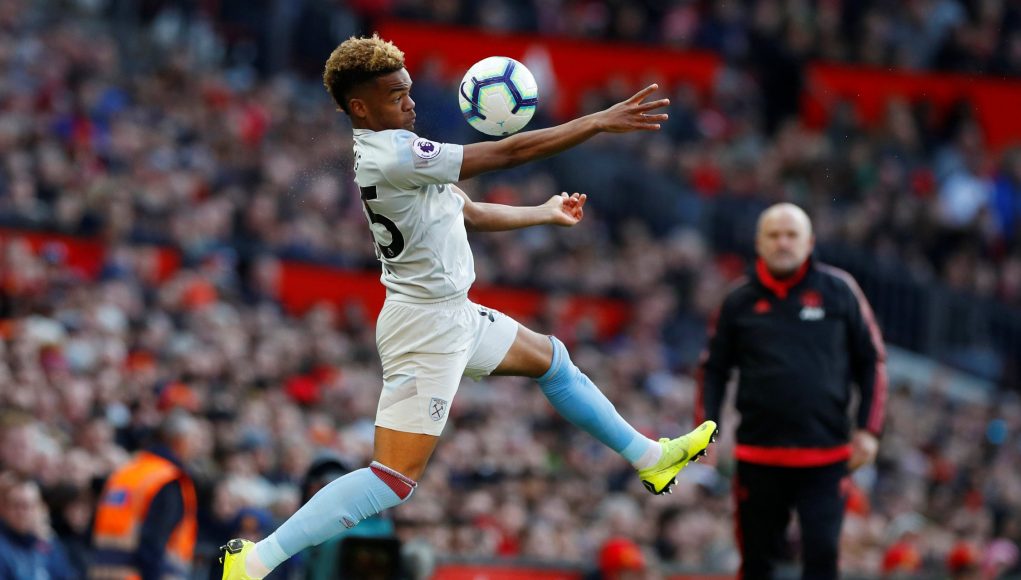 May 21, 2017. The day Declan Rice made his first-team debut for West Ham as a substitute against Burnley.

Since then, the 21-year-old has racked up over 100 appearances for the club and is well on his way to becoming one of the world’s best in his position; could Grady Diangana be destined for something similar?

Currently plying his trade in the Championship on loan at high-flying West Bromwich Albion, Diangana has impressed for the Baggies under former Hammers boss Slaven Bilic – and the future looks bright.

The 21-year-old emerged onto the first-team scene in east London during the 2018/19 campaign, making his Premier League debut against Manchester United at London Stadium in a 3-1 victory. He may have only played one minute, but Diangana would go on to rack up 17 league appearances that season and demonstrated glimpses of the player he has the potential to become.

So what was the problem? For all the excellent traits he was exhibiting on the pitch, there was one vital piece missing – end product. Confident on the ball? Tick. Pace, quick feet and technical ability? Tick. Finishing? No tick just yet – zero goals and one assist is simply not a good enough return in the Premier League. 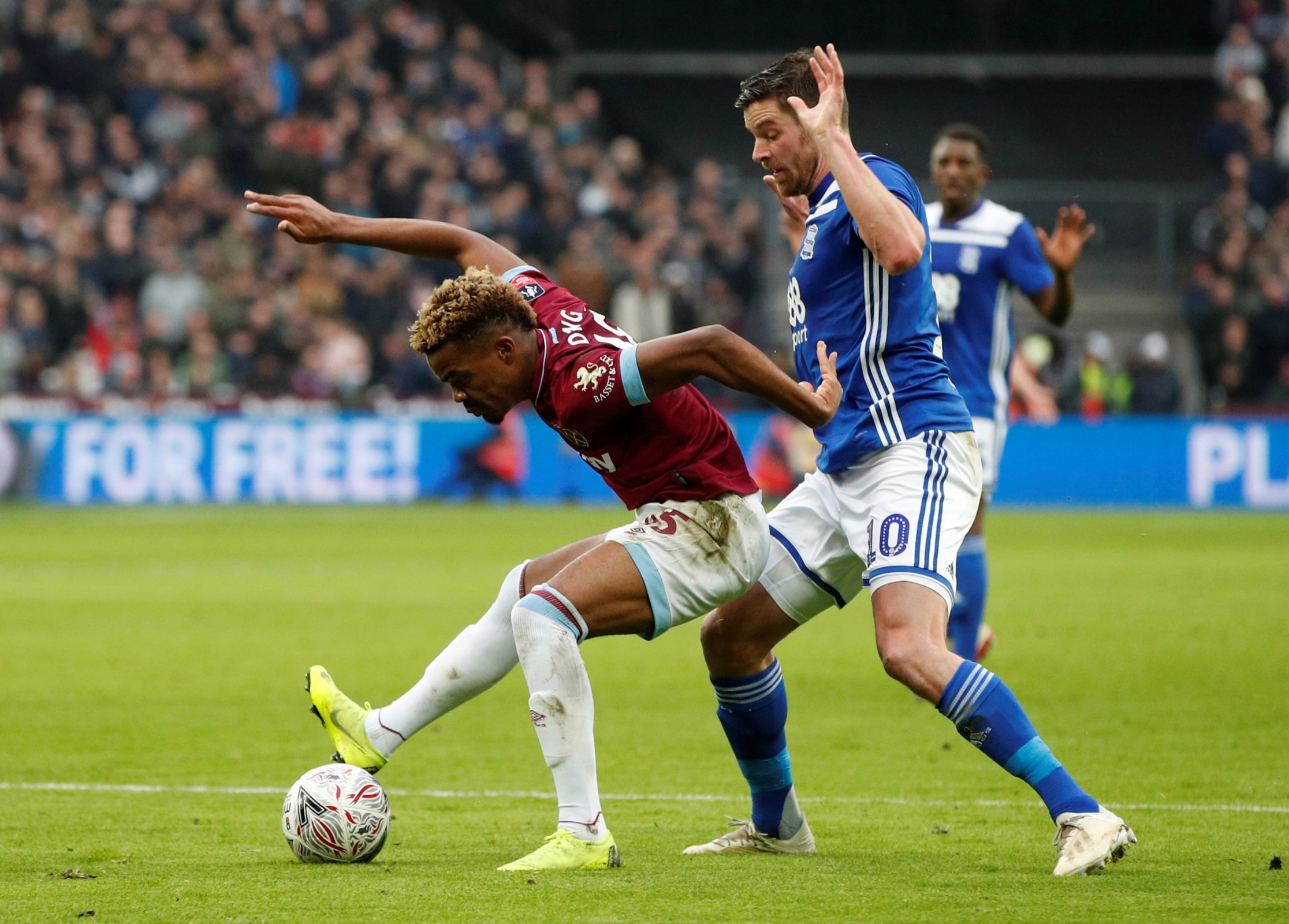 But that was to be expected. Thrown into top-flight football at such a young age, Diangana would need time to adjust and adapt. His loan move at West Brom this season has developed him as an overall player and his end product is slowly improving – netting five goals and registering six assists in 21 Championship appearances.

But pushing back into the first-team in east London will be a tough task. The January transfer arrival of Jarrod Bowen has been a welcome addition, instantly demonstration he is of Premier League quality and can compete at the top level.

And that is where Diangana will struggle to dislodge the 23-year-old. Having both Bowen and Diangana as right-wing options for next season is an exciting prospect. Andriy Yarmolenko has fallen out of favour in east London and given his persistent, long-term injury problems, the club needs to restructure and rebuild – which could mean selling Yarmolenko and giving Diangana another chance in the Premier League. 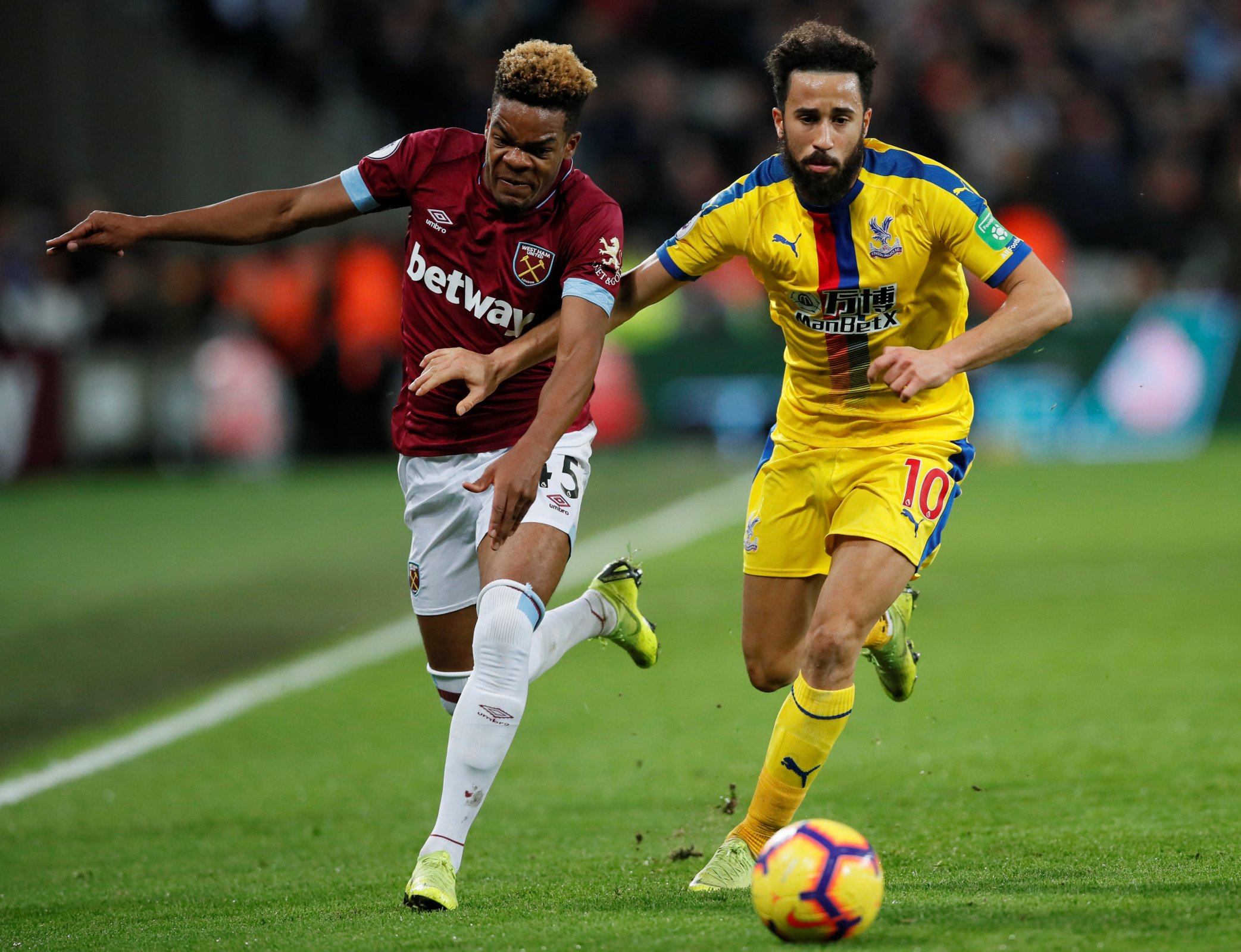 West Ham need to adapt their transfer policy and overall philosophy if they want to be taken seriously as a team that can push for Europe. Future signings should be youthful, exciting and ready for both the physical and technical demands of the Premier League. Bowen, in such a short period of time, has already proven he meets that criteria, so now it’s time for Diangana to be given a chance to do the same.