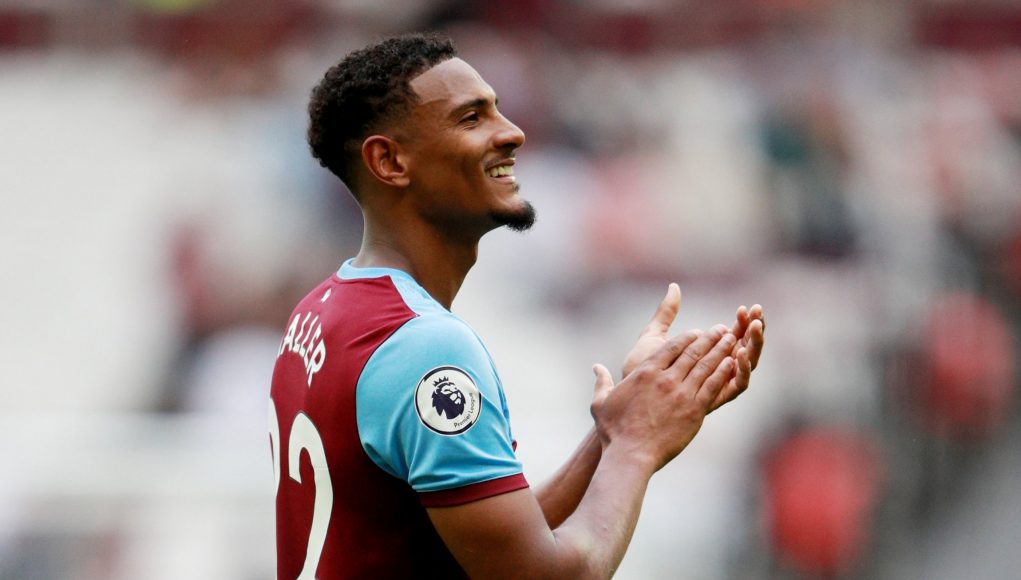 And since signing, Haller has made quite the impact with fans already at this early stage.

Few would have dreamt of the instant quality he has shown but with three Premier League goals to his name – including a brace against Watford – the Frenchman seems right at home in claret and blue.

The Hammers’ record with French players has been somewhat inconsistent but if Haller is to continue the way he’s playing, West Ham may have got themselves a steal at £45 million.

So looking back at the 16 French players to wear the West Ham shirt, who do we rank as the best before Sebastien Haller arrived?

Have a look below… 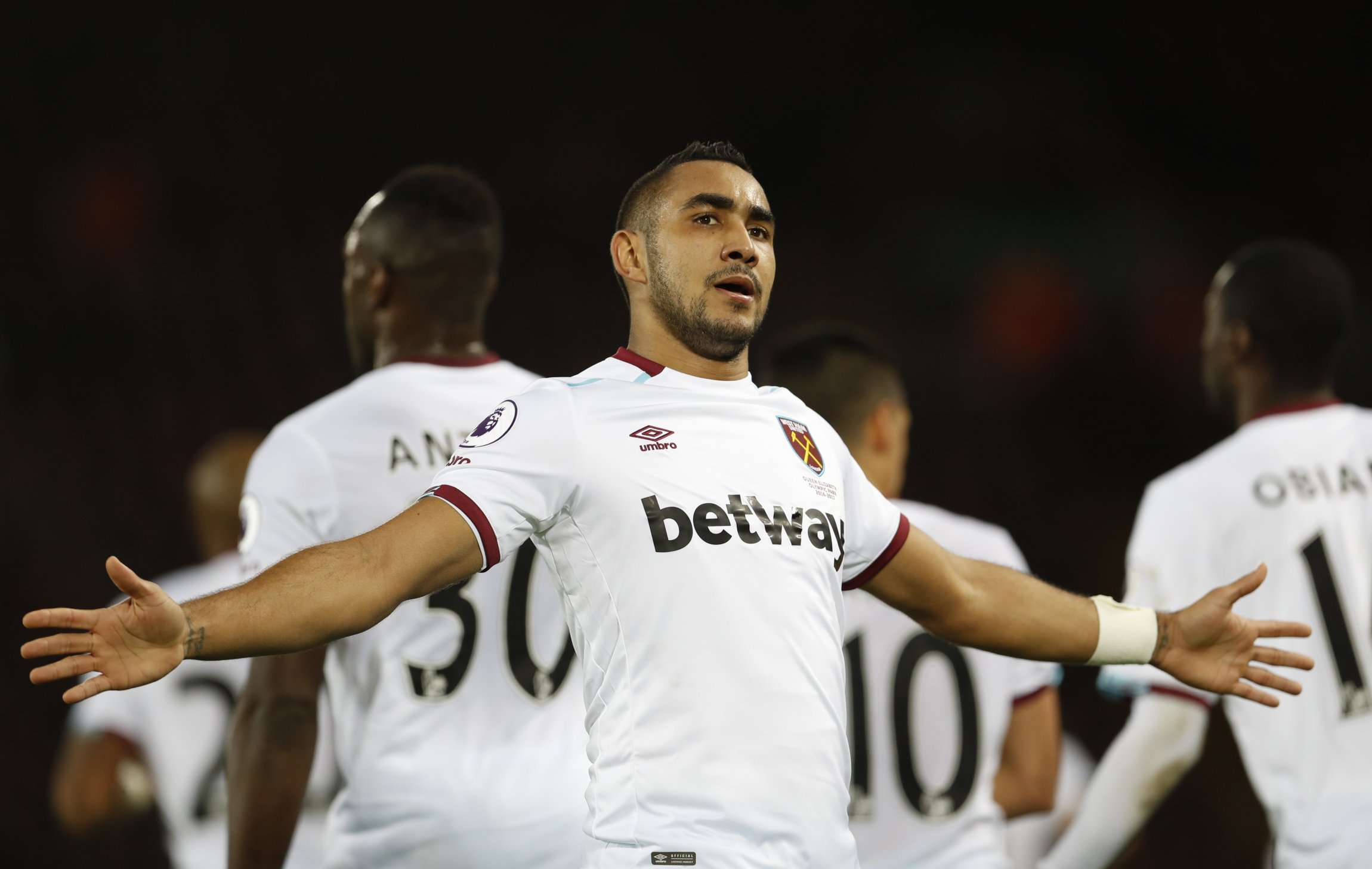 Bet you didn’t want to see his name again? Well, now the dust has settled and fans have just about disregarded the way he left the club, we can remember Dimitri Payet for the astounding talent he was.

Payet single-handedly had the fanbase in awe like no player since Paolo Di Canio and he was constantly saluted for his mesmerising displays week-in week-out.

In 60 appearances for the club, he scored 15 goals and provided 23 assists. He was a magician with the ball and his free-kick ability will be remembered for many years to come, not just by West Ham fans but the world of football as well. 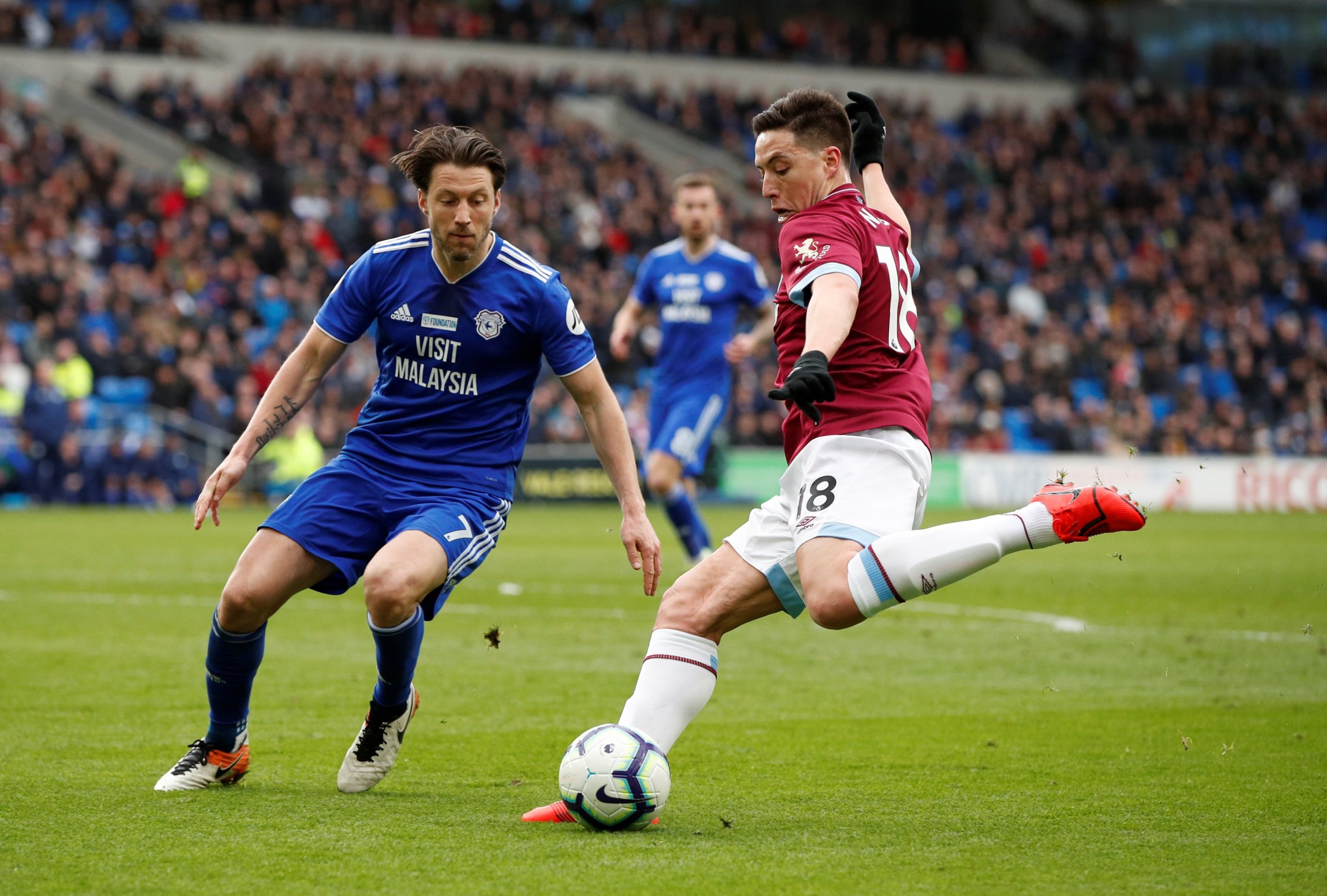 Considering that Nasri played just six times for West Ham, he has to have done something special to be amongst this list?

And he did exactly that when assisting Declan Rice’s first goal for the club in a 1-0 victory over Arsenal and coming off the bench to help the Hammers beat Huddersfield 4-3.

Nasri produced a pin-point cross for Javier Hernandez to make it 3-3 but ultimately, injuries got the better of his time in claret and blue. 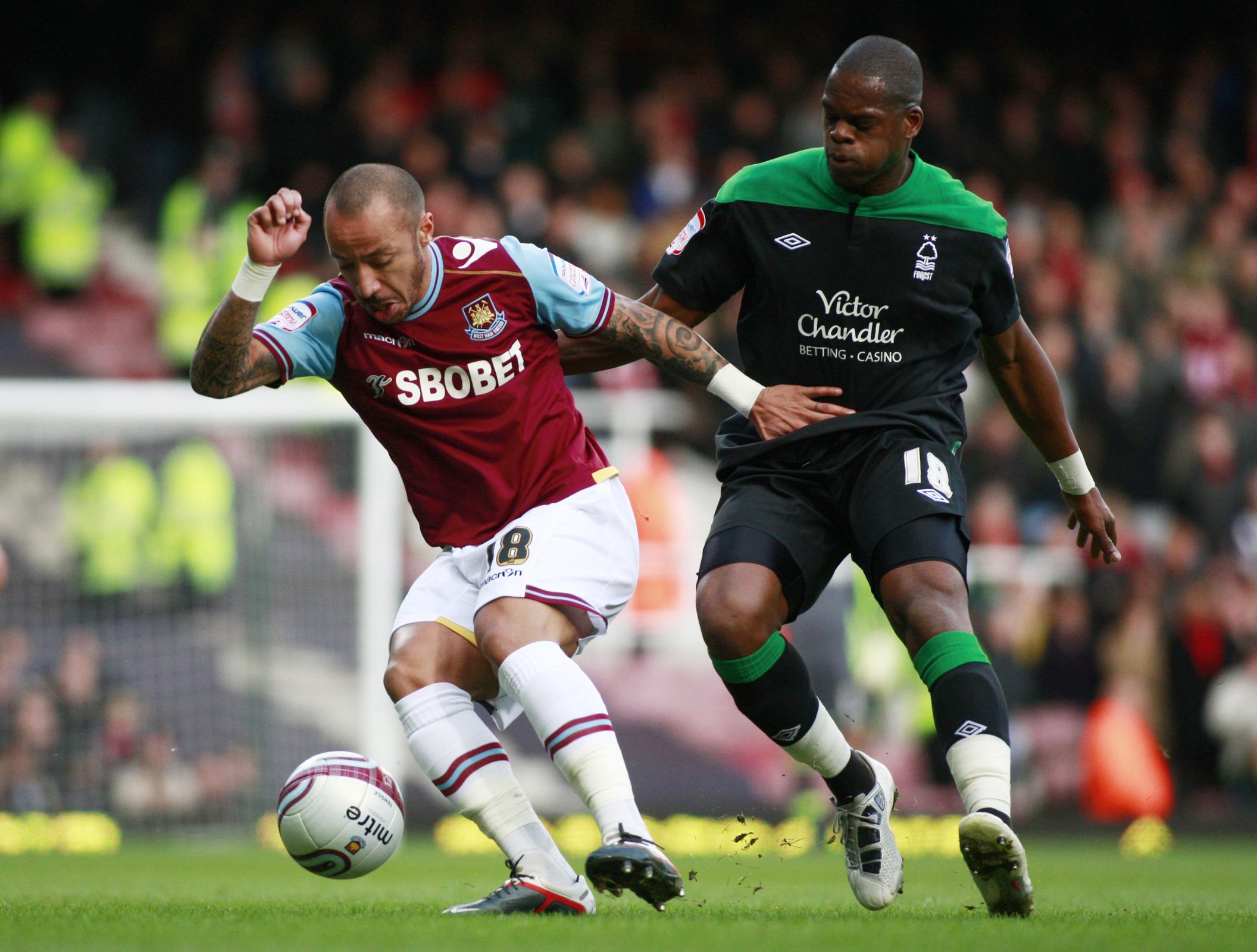 Faubert was far from the greatest player to wear a West Ham shirt and his time at the club is best remembered for when he wasn’t at Upton Park, instead the Santiago Bernabeu.

Bizarrely in a transfer no football fan has ever got their head around, Faubert joined Real Madrid on-loan after being a substitute for West Ham in two prior games to the transfer window closing. 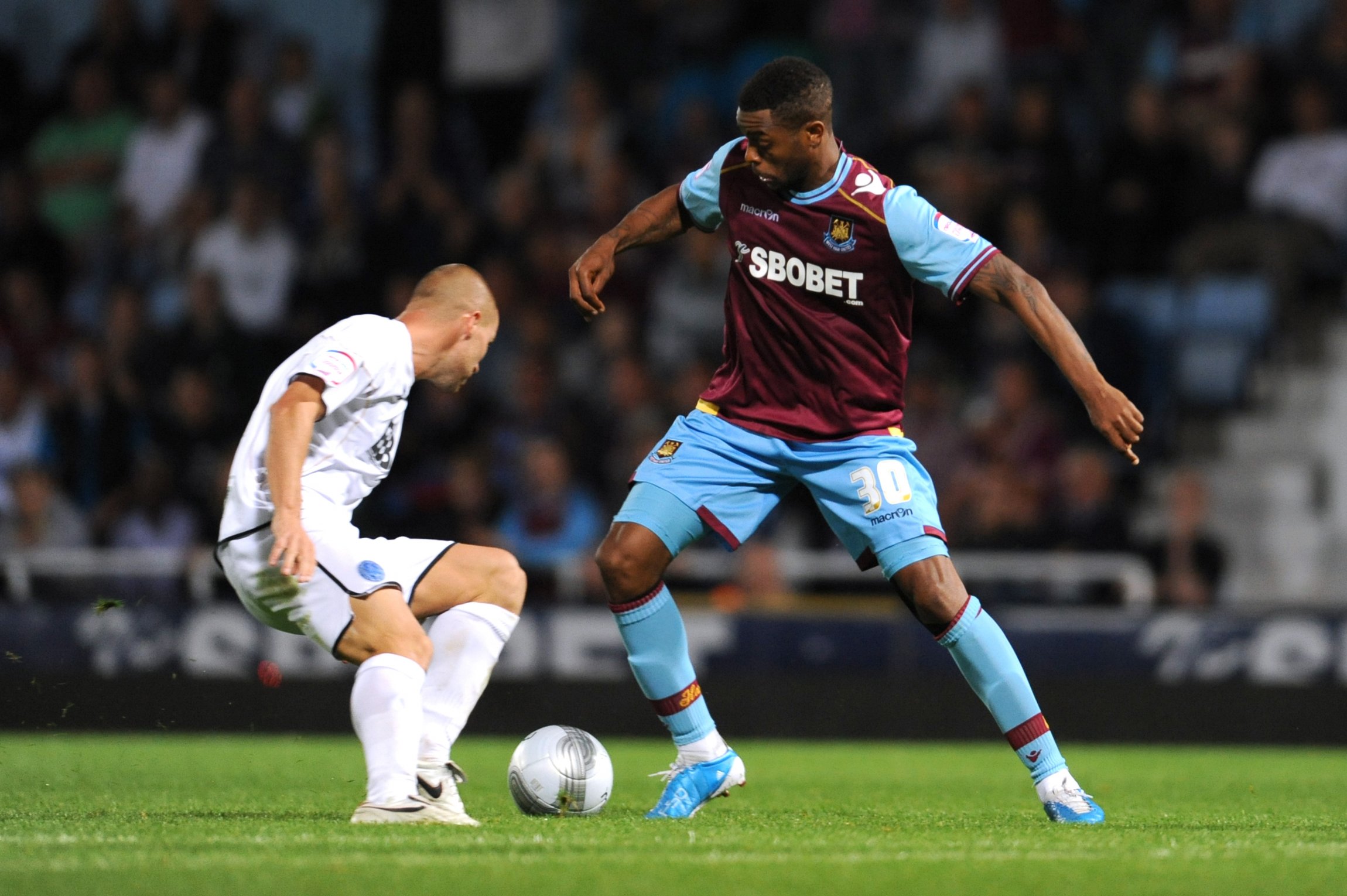 West Ham have had a terrible list of strikers since David Gold and David Sullivan took over but Frederic Piquionne wasn’t too bad.

The striker scored 11 times and assisted a further 11 goals in 62 appearances. 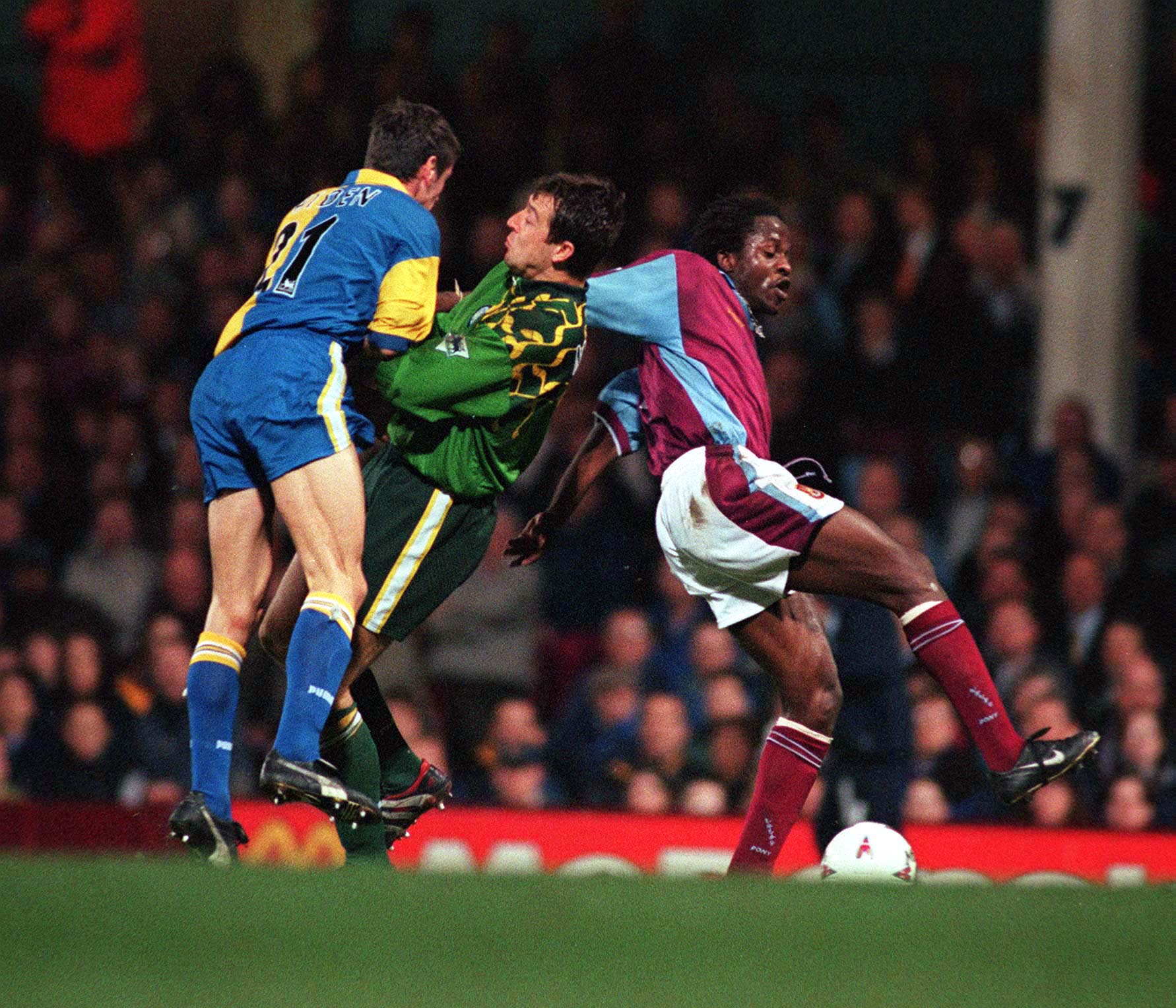 Aboooooouuuu! During his short stay with the club, Samassi Abou was quite the cult hero amongst fans because of his goals and afro hairstyle.

He scored a brace in West Ham’s 6-0 romp of Barnsley in arguably his best performance for the club.

Abou scored a total of six goals in 31 appearances.