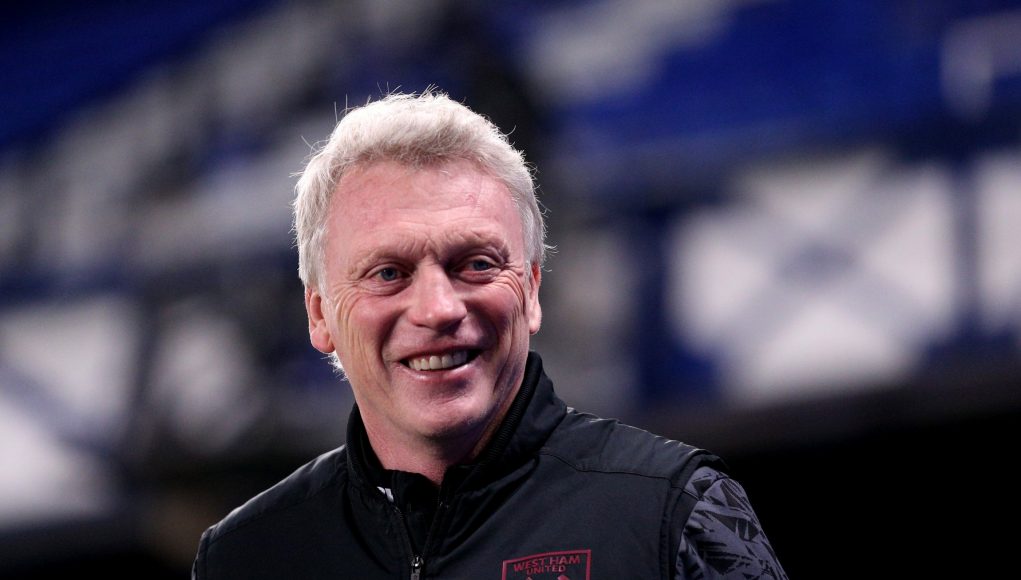 With David Moyes’ contract expiring in the summer, West Ham need to offer him an extension so he can continue to build something special.

After signing an 18-month contract last December, to begin his second spell with the club, Moyes has transformed this West Ham team. Now that his contract is set to expire, it is imperative that the board give him an extension so that he can continue to build on what he has already created.

For the first time since moving into the London stadium, it feels like there is a sense of progression at the club. Following Manuel Pellegrini’s unsuccessful reign here, the club needed Moyes’ strong leadership to steer the ship in the right direction.

Since he took over last year, he has only lost 16 games in 41 matches – winning 15 of them. After keeping us up last season, we now sit 10th in the league table – only six points off third place. Emphatic wins against Wolves and Leicester stand out above most this season.

He has also now begun to have the final say on transfer signings. The likes of Tomas Soucek, Vladimir Coufal, Jarrod Bowen and Said Benrahma have all been brought in under his management – and have all become vital squad members.

Following difficult spells with Manchester United, Real Sociedad and Sunderland, it seems Moyes has finally found a place where we can feel comfortable for the next few years.

Club captain Mark Noble, when on talkSPORT Breakfast, said; “I think the club under him has been settled for a while. In this day and age, one bad result and everyone jumps on everything.

“He’s just gone about his business, brought about some players he wants and it looks like, hopefully, we are moving in the right direction.”

West Ham could be ready to bring forward contract talks with David Moyes, following his outstanding start to the season.

But regardless of our good run of form, Moyes has managed to get all the players competing as a team. The gaffer has done a good job of removing any toxic players, that can bring down the team camaraderie within the dressing room.

Now there is a strong sense of togetherness within the squad, where every player is enjoying themselves while putting in 110% on the pitch. As the manager continues to provide good results, the board must consider the effect he has made.

Moyes is beginning to build something special, but he must have the backing from our owners in order for us to progress as a football club. And the first step is simple – offer Moyes a new contract extension to put those motions into place.