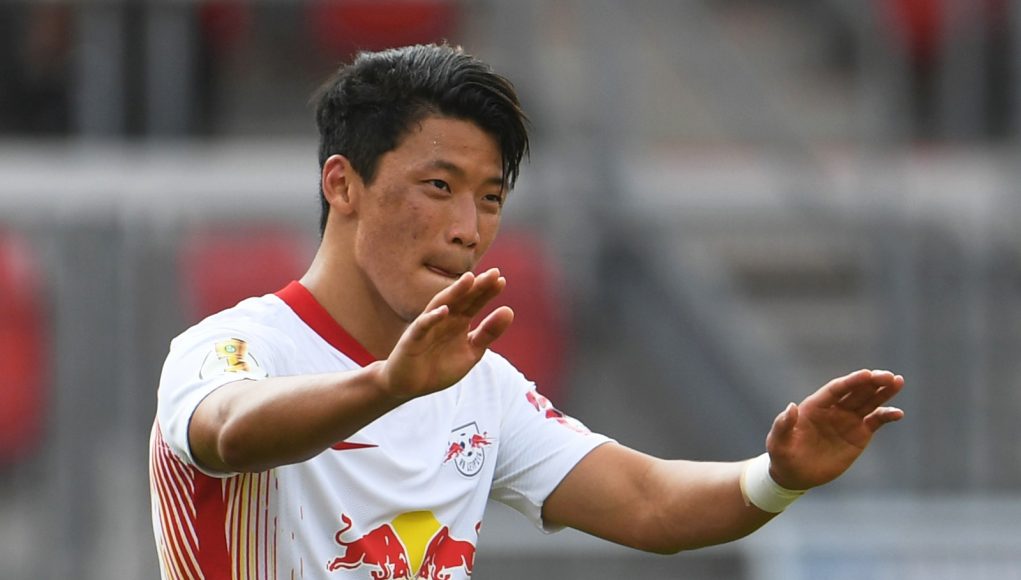 According to The Daily Mail this week, RB Leipzig striker Hwang Hee-Chan is linked with a Premier League loan move to West Ham this month.

West Ham’s endless search for a striker is still on-going, having made no signings so far in this transfer window.

Reports have linked us with a plethora of forwards, like Boulaye Dia, Josh King and Youssef En-Nesyri, to replace Sebastien Haller who left the club last month. However, fans are still restlessly waiting for an arrival.

The latest reports suggest that Hwang Hee-Chan, from German side RB Leipzig, is reportedly close to a move to the London Stadium – having only made seven appearances in the Bundesliga this season, all from the bench.

The South Korean international was expected to replace the goals that Timo Werner was providing before he moved to Chelsea.

However, after arriving from Austrian side, and sister club, RB Salzburg for £8m in the summer, he has struggled to make an impact. 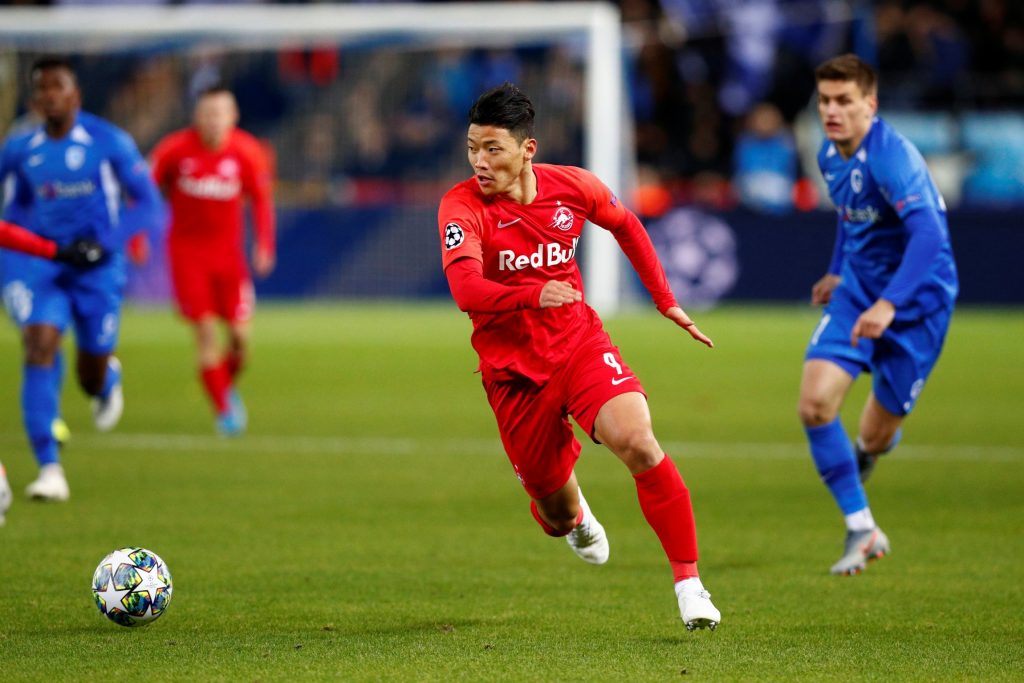 He has featured nine times in all competitions and has scored and assisted once, both coming in the DFB Pokal against second division side Nuremberg.

However, before moving to Germany, the 25-year-old was in prolific form scoring 45 goals and producing 29 assists in Austria. Last season he had 16 goals and 22 assists to his name, to earn a move to the Bundesliga.

Hwang also has plenty of experience in Europe. He has 15 goal contributions in 21 games across the Champions League and Europa League – highlighting that he can score against top opposition, like he did at Liverpool last season.

BREAKING: Hwang Hee-Chan is set to move to the Premier League on loan from RB Leipzig. [Bild] https://t.co/CTgRzv7Tfw

Nicknamed “The Bull” due to his aggressive nature on the pitch, Hwang will offer West Ham a very unique option in the striker position.

He brings bundles of energy and work rate, which is key in this West Ham squad, including high levels of strength and pace on the pitch.

Hwang also likes to carry the ball, take on his opposition and provide good link-up play, which has seen him get many assists as well as goals in recent years. 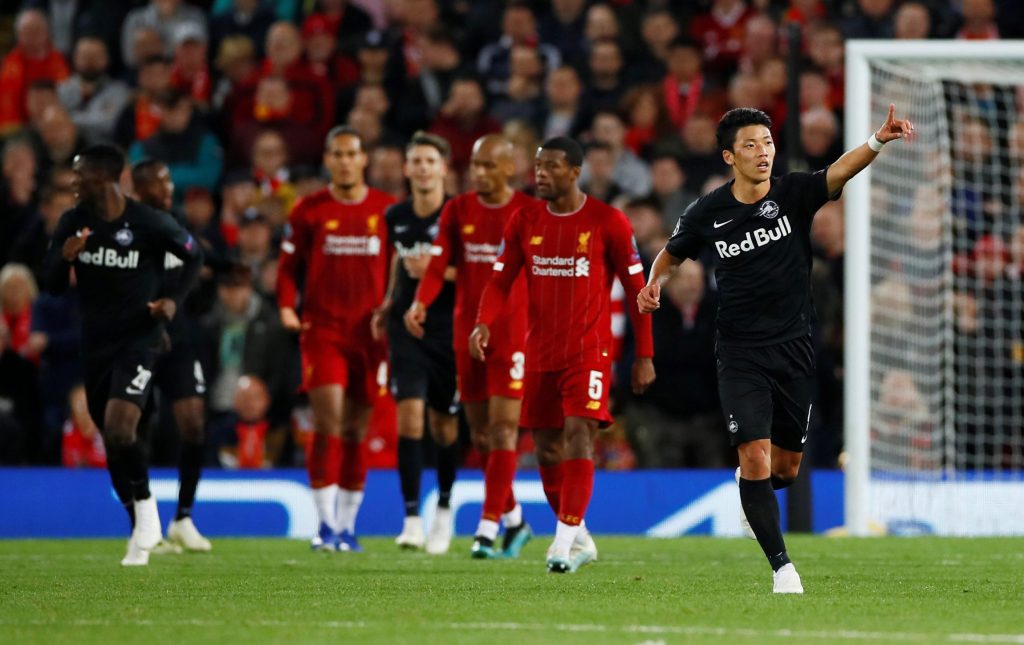 With Michail Antonio our only striker option right now, we are in desperate need for reinforcements. Hwang Hee-Chan could be the perfect replacement for Haller. He fits our system nicely and we know that he can find the back of the net.

Hwang can fulfill the roll of a high-pressing striker that will terrorise defenders and win the ball back with his strength and acceleration – much-like Antonio does now.

A short-term loan option would be preferable to see how well he fits within the squad. The team right now is on a remarkable run of form and it would be hard for a player to come in and change the group dynamics.

Nevertheless, West Ham are reportedly interested. It seems that we are keen on making it happen and it shows that we are beginning to identify the right transfer targets to keep our momentum going – and Hwang Hee-Chan could be a great potential signing for us.