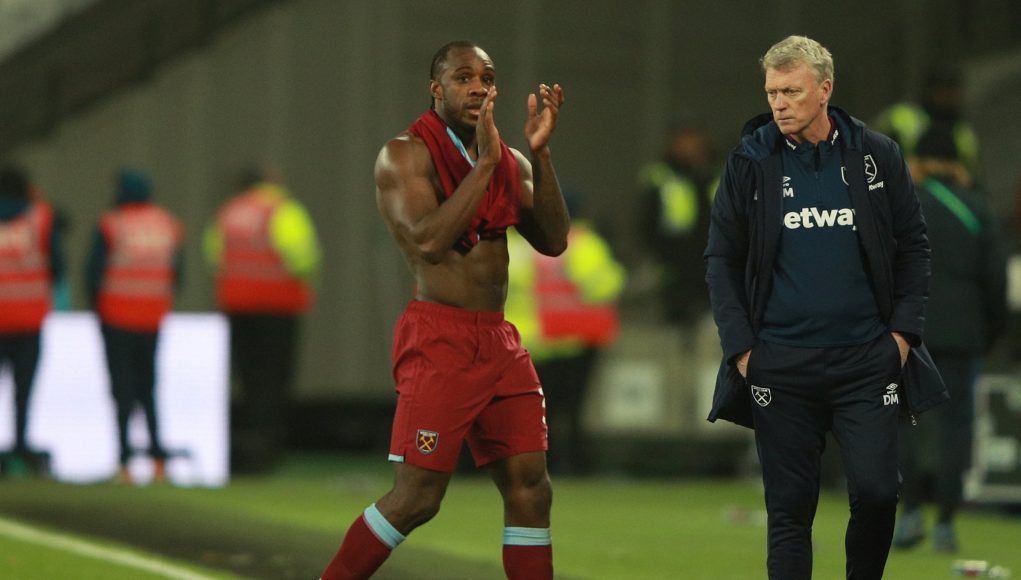 On Saturday Brighton and Hove Albion visit the London Stadium in what is set to be a crunch fixture at the bottom end of the Premier League table.

West Ham are above the relegation zone by goal difference alone, but with the Seagull’s just two points and two places above David Moyes’ side, a win could give the London side daylight to the drop. It is essential that West Ham take full advantage of Brighton having the second-worst away record in the Premier League and to do so Moyes must give Sebastien Haller support.

At times the Hammers record signing has cut a lonely figure leading the line, but some of his best performances, such as the crucial 1-0 win over Southampton, have come with assistance up top.

For that match, Manuel Pellegrini selected Michail Antonio alongside the Frenchman, and it is a decision Moyes must mimic against Brighton to ensure West Ham overtake their relegation rivals.

Occasionally Antonio has been a victim of his versatility, which has seen him deployed as a striker, left winger and right-back during his tenure at the London Stadium. But with Haller desperate for players to get alongside him and provide support, the Englishman must start up top. 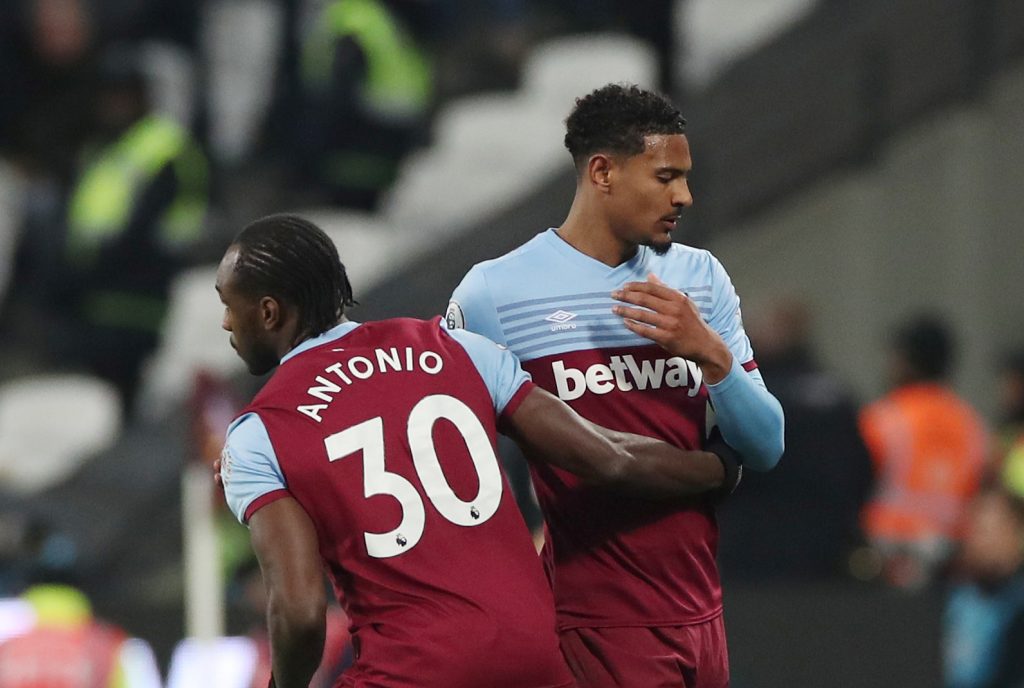 Moyes has been using a 5-3-2 formation of late, which he would not need to adapt to include Antonio next to the 25-year-old Frenchman.

Therefore, the Englishman could slot into the position he has performed best in this season, based on an average WhoScored match rating of 7.58, when he has started as a forward, as opposed to 6.4 when Antonio has been deployed as a left midfielder.

Although Antonio has not been having one of his best goalscoring seasons to date, finding the back of the net just once in the Premier League, continually being moved around or used off the bench will not have helped.

Supporting Haller in a similar way to how the 25-year-old played with Eintracht Frankfurt, which would mean Antonio sticking close to the striker and breaking beyond him, is the key to getting the best out of both players.

Starting the pair alongside one another against Brighton is crucial for ensuring West Ham’s attack is at its most potent in the vital clash.