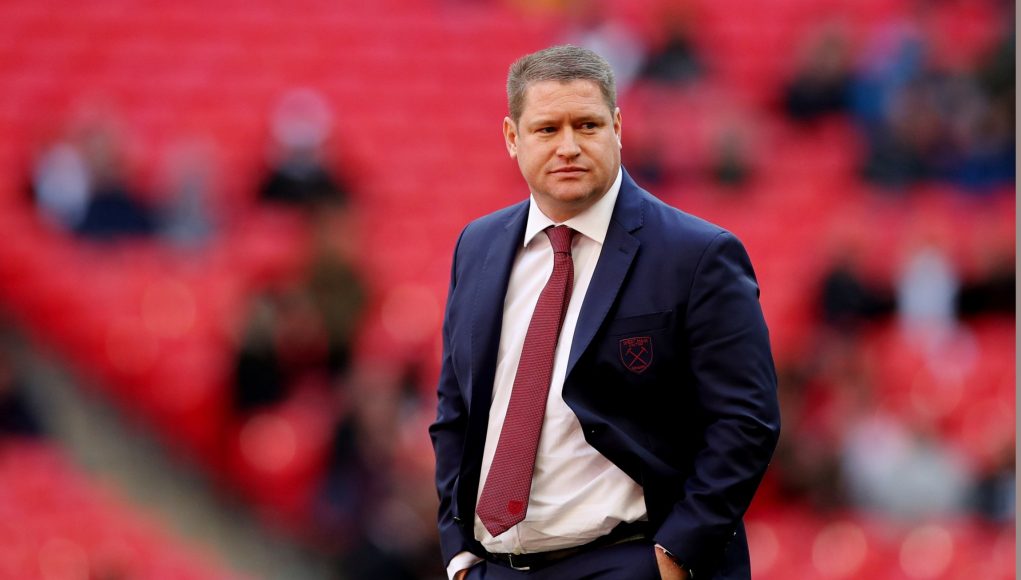 West Ham Women’s first season as a professional team was always going to be hugely challenging, but all things considered, they’ve risen to and overcome the challenge remarkably.

Controversially entering the newly-restructured FA Women’s Super League 1 for their first season as full-timers, they beat the odds and upset one or two giants along the way too.

Matt Beard’s side were never really dragged into the relegation battle they were expected to be embroiled in, finishing safely in seventh place, just two points off the top six and impressively, a position above Liverpool.

But the real cherry on the cake of a historic campaign was a groundbreaking run to the FA Women’s FA Cup final at Wembley Stadium. 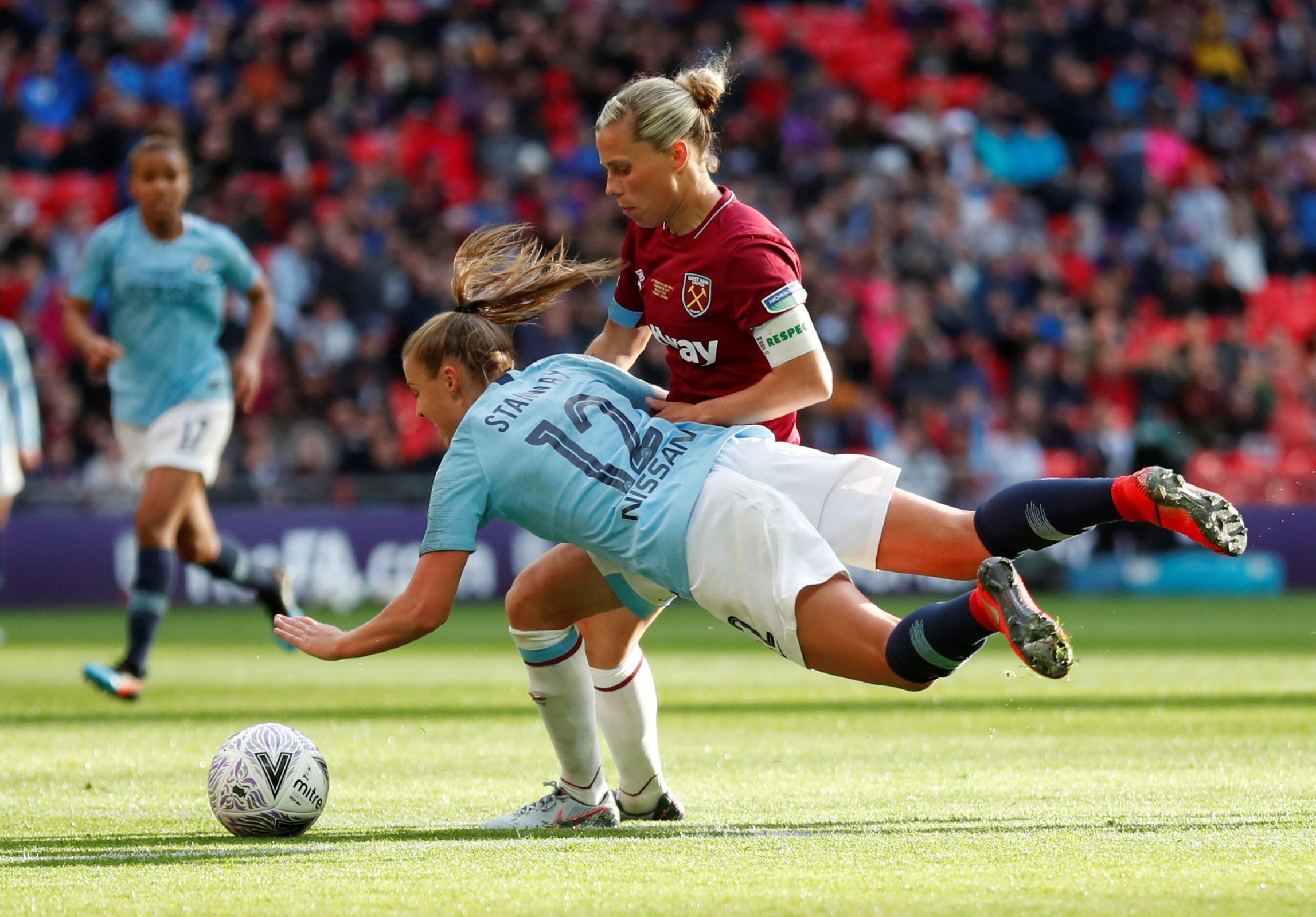 Beating Blackburn Rovers, Huddersfield Town, Aston Villa and Reading en-route to the final two, they were edged out 3-0 by an unbeaten Manchester City side but put up a commendable fight.

However, as tough as 2018/2019 was for the newly-built team, the real challenge is going to be next campaign, their second full term as pros.

It may only be the end of June, however, it has already been a busy summer at Rush Green with Managing Director Jack Sullivan already making some huge decisions on the futures of players, many of them eye-opening. 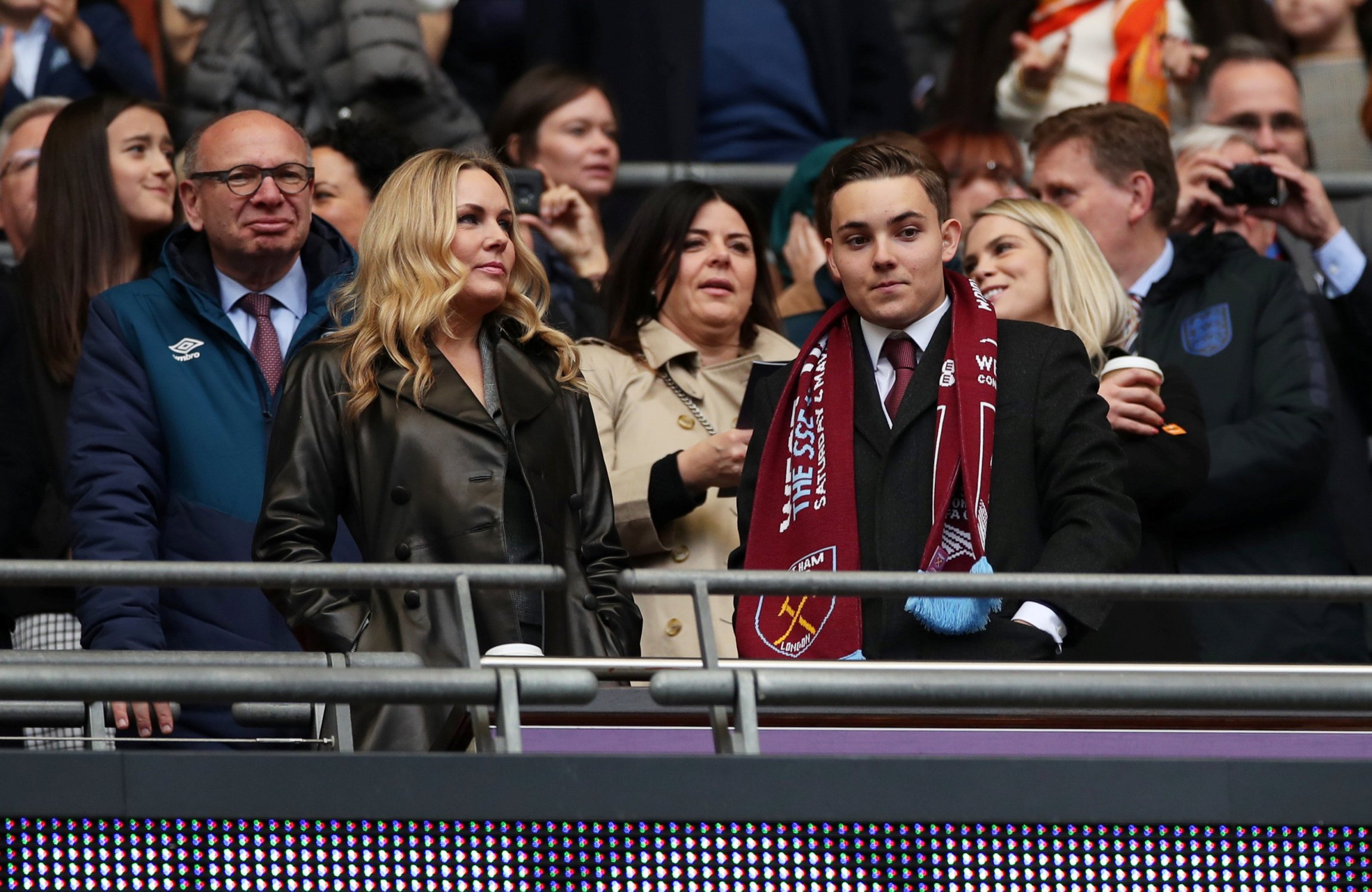 One of them was out of the club’s hands with experienced former England full-back Claire Rafferty announcing her retirement from the game with immediate effect.

Within a week, it was revealed that ex-captain Rosie Kmita’s contract had been terminated by mutual consent despite her yet to fulfill her potential at the highest level.

Promising American midfielder Brianna Visalli and back-up goalkeeper Becky Spencer would follow as the club decided not to renew their contracts, which are due to expire at the end of this month.

And in recent weeks, Dutch attacker Esmee de Graaf, number one Anna Moorhouse and appearance-less Tessel Middag have all been awarded new contracts.

Whilst only time will tell whether these decisions are the right ones moving forward, they are certainly bold calls.

And for the Hammers to survive and display some much-needed stability and progress next term, they and everything that’s decided before the start of the season needs to be spot on.

Not only will they be lacking in the momentum and excitement from their first campaign as pros, but expectation will also be there for them to break into the top six or even the top five in 2019/2020.

They will need to find consistent form quickly and carry it on over the course of the campaign, progress is important but stability needs to be as high a target.